Did You Know? Lee Byung Hun And Shin Min Ah Have Already Worked Together Thrice

Have you seen their last two projects before "Our Blues"? 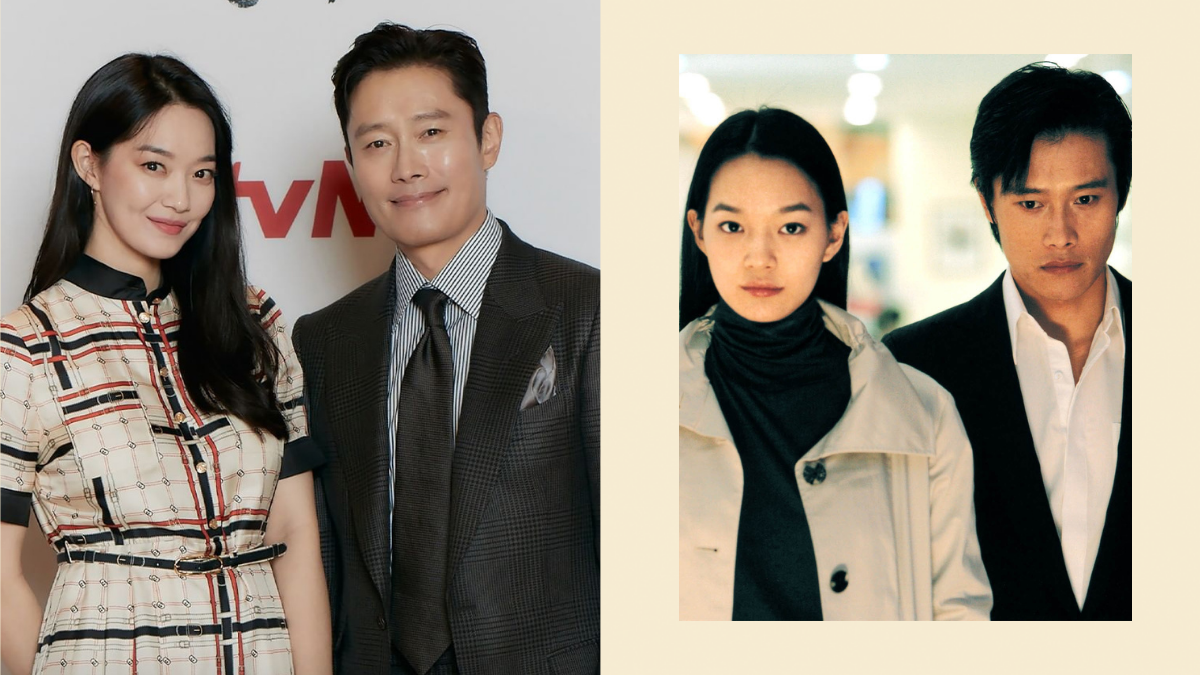 IMAGE INSTAGRAM/TVN_DRAMA, A BITTERSWEET LIFE/CJ ENTERTAINMENT
Have you seen their last two projects before "Our Blues"?
Shares
Share
Tweet
Comments

With just four months in, 2022 has already given us a list of superior K-dramas and it feels like it's 2016 all over again! One of the series that we've been looking forward to every week is the star-studded Our Blues.

In the drama, Byung Hun plays Jeju-born salesman Lee Dong-suk while Min Ah portrays Min Sun-ah, a wife and mother who suffers from depression. Dong Suk harbored feelings for Sun Ah when they were young but things didn't turn out well when he confessed. Seven years after, they reconciled and reminisced their memories.

Our Blues is not Byung Hun and Min Ah's first project together—in fact, it's their third! Back in 2001, the actress made her small screen debut in the drama Beautiful Days, the first installment of the Heaven Trilogy (the other two are Stairway To Heaven and Tree Of Heaven). Min Ah plays the younger sister of Byung Hun in this series, and he's paired with Choi Ji Woo.

After four years, the two worked together again in the action movie A Bittersweet Life, and this time, their characters have a love line (but it's unrequited)!

Byung Hun and Min Ah recalled their past projects during the press con for Our Blues and they both said that it was great working with each other. "Being in a romantic relationship, or our characters both liking each other in a drama, is the first time this time. Young, cute, youthful, and energetic was how I always imagined Min Ah. But through filming this drama, I thought that she had depth to her, and her acting has depth, too. I was surprised and impressed, and I think we had good synergy," said Byung Hun.

As for Min Ah, she complimented the veteran actor and his looks. "Actually in my debut piece, he was my male counterpart because most of my scenes were with him. And in A Bittersweet Life, our characters did not have the average relationship. This time, in Our Blues, I felt like I had met three different people. Maybe because we had such different roles before. But I did feel slightly more comfortable with him so I think that helped create the chemistry between Dong-seok and Sun-ah. Something that has changed? He became more handsome."

You can watch new episodes of Our Blues on Netflix every Saturday and Sunday.

10 K-drama Stars Who Used To Be Talented Athletes