He once starred alongside "Twenty-Five Twenty-One" actress Kim Tae Ri! 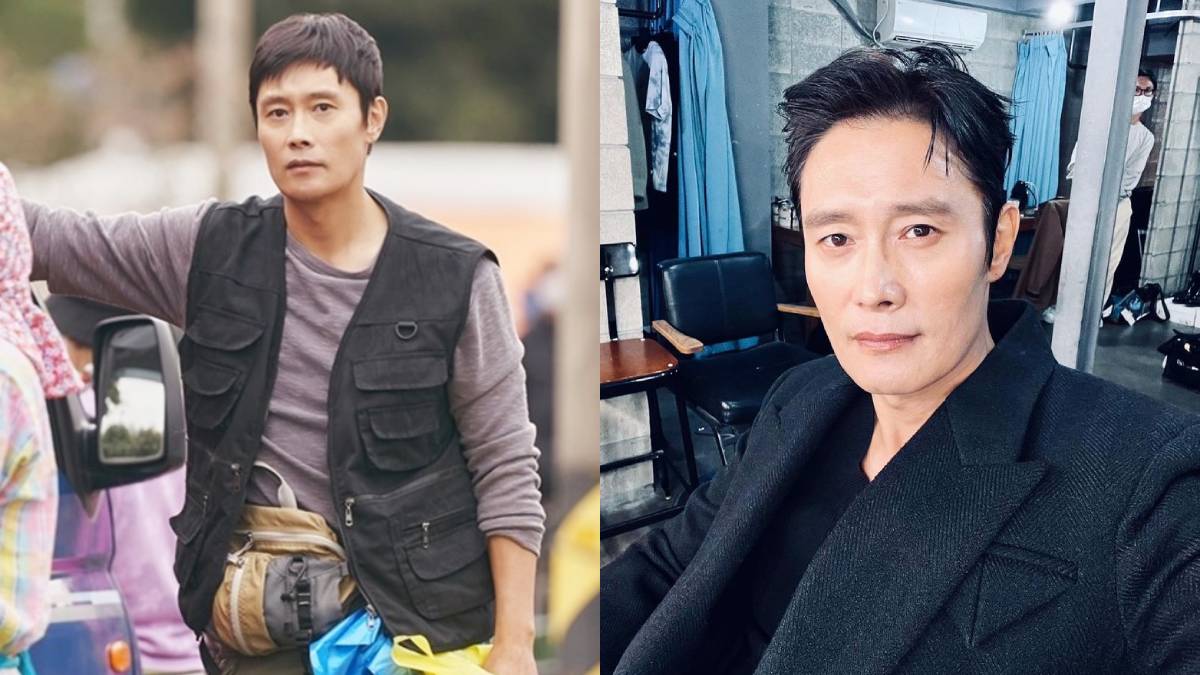 If you’ve been riding the Hallyu wave since way back in the early 2000s, you’ve probably bumped into veteran actor Lee Byung Hun one too many times. After all, his four decade-long versatile repertoire made him into the movie and TV actor staple he is today. Top it all off with his unfleeting charisma and commanding presence, and you’ve got a legendary actor that’s not going anywhere.

If Byung Hun’s recent roles as the frontman in Squid Game or as Eugene Choi, Kim Tae Ri’s love interest in Mr. Sunshine, left you in awe, then this is a sign to catch him in Our Blues—his comeback K-drama on Netflix! As he slowly breathes life into the character of truck driver Lee Dong-suk, take this time to get to know a little bit more about the man behind the wheel.

Here Are 10 Things You Need to Know About Lee Byung Hun:

Byung Hun was born on July 12, 1970 in Seongnam, South Korea. His younger sister, Lee Eun Hee, also had her fair share of fame as the 1996 Miss Korea titleholder.

2. He had no prior training when he entered acting

Having studied French Literature in college, Byung Hun initially had no intentions of being in the limelight. Thanks to his parents’ encouragement, he gave acting a try and aced the 1991 KBS Open Auditions without any formal training—a testament to his pure talent! Eventually, he went to graduate school to major in Theater and Cinematography.

3. His career took off domestically with Joint Security Area (J.S.A.) in 2000

He may have debuted with minor television roles in the ‘90s, but Byung Hun’s breakthrough role only came through at the start of the millennium. Reportedly selling 5.8 million tickets nationwide, mystery-thriller film J.S.A proved to be a box office hit—propelling him to stardom and landing him the Best Actor award in the first-ever Busan Film Critics Awards!

Byung Hun’s J.S.A. stint was only one of the countless awards he's received throughout his career. From being dubbed by the KBS Drama Awards as Best New Actor in 1992 up to receiving another Best Actor award in 2022, it’s safe to say that Byung Hun’s a legend in Korea’s entertainment industry. In case you’re curious, he’s already bagged more than 80 awards as of writing—nominations excluded.

As Byung Hun built his impressive repertoire of films and dramas, he naturally caught the eye of international bodies. This prompted him to rub elbows with Hollywood A-listers in his master genre: action. He broke international ground by starring in iconic films such as Terminator Genisys with Arnold Schwazenegger, two G.I. Joe films with Channing Tatum, Misconduct with Al Pacino, and more. You can also see him in Red 2 (2010), an action-comedy flick with Bruce Willis & Catherine Zeta-Jones!

6. He was the first Korean actor to present an award at the Oscars

Nothing warms our hearts more than representation! Byung Hun made history as the first Korean actor to present an award at the 88th Academy Awards. Together with Modern Family star Sofia Vergara, he presented the winner for “Best Foreign Language Film” onstage in 2016. Watch the snippet below:

In 2006, Byung Hun started his own entertainment agency, BH Entertainment, in an attempt to go independent. It may have started with only him as the sole actor under it, but it quickly turned into a powerhouse company with acclaimed actors such as Kim Go Eun (Goblin), Park Bo Young (Strong Girl Bong-Soon), and Park Hae Soo (Prison Playbook) sprucing up the roster. ICYMI, BH Ent. is also the agency producing the Korean adaptation of Netflix hit Money Heist!

8. His craft continues to surprise him until now

In an interview with The Korea Herald, Byung Hun expressed that after all this time, he still feels a sense of euphoria when deep-diving into his roles. “There are scenes where I act what I read in the script, but the emotion that’s conveyed is something completely unexpected an unintentional,” he shared. “Those moments are few, but euphoric”.

9. He studied English for his Hollywood debut

Not without struggles, though! When Byung Hun starred in G.I. Joe: Retaliation, he mentioned in a press conference that “speaking and acting in English” were two completely different things. Aside from practicing extra hard to deliver his lines, he attended a language center in Seoul for two years when he was 18. He also has relatives in Los Angeles and Seattle who helped him learn the language. Today, he can easily express himself in English with a cool, calm demeanor—maximized by his tantalizing voice.

As busy as he is with his many projects lined up, Byung Hun still manages to share little snapshots of his life via his Instagram account, @byunghun0712. 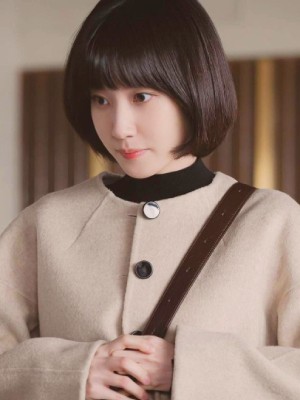 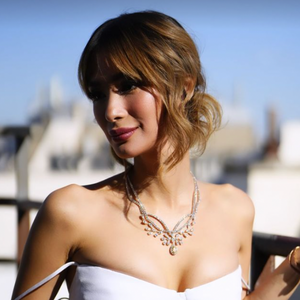 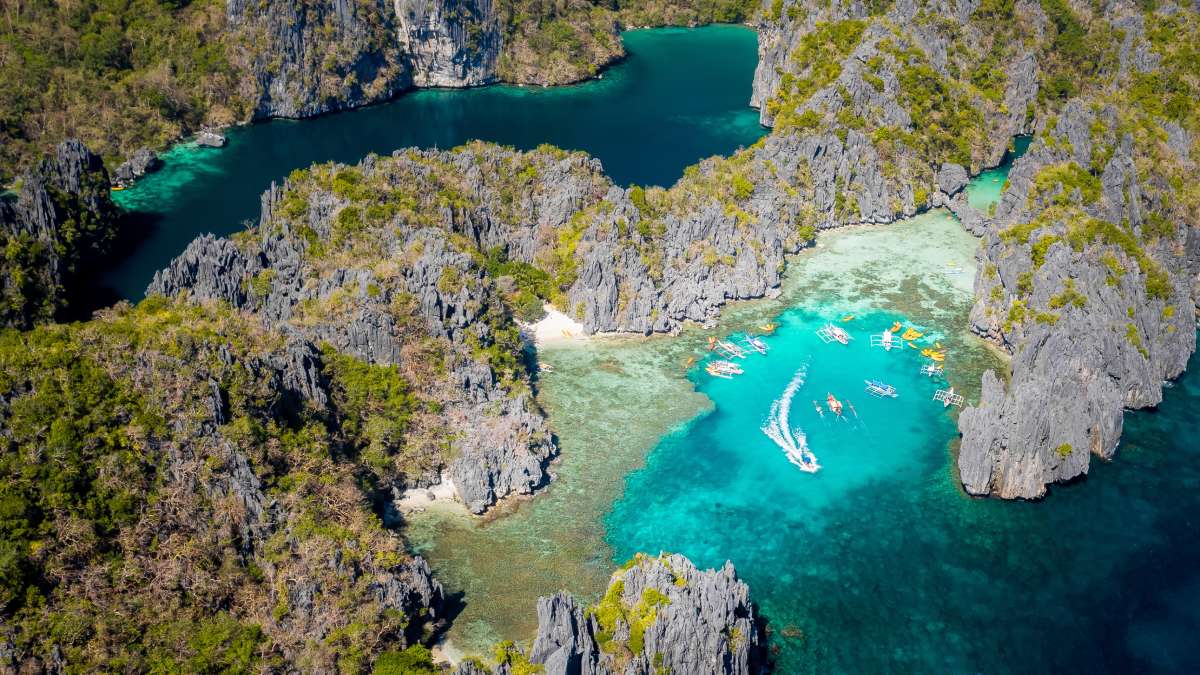