SHOP: The Preview Beauty Bag Is Officially Here and It's the Ultimate Steal|Read more »
Culture | By Leika Golez for Candymag.com - May 7, 2022 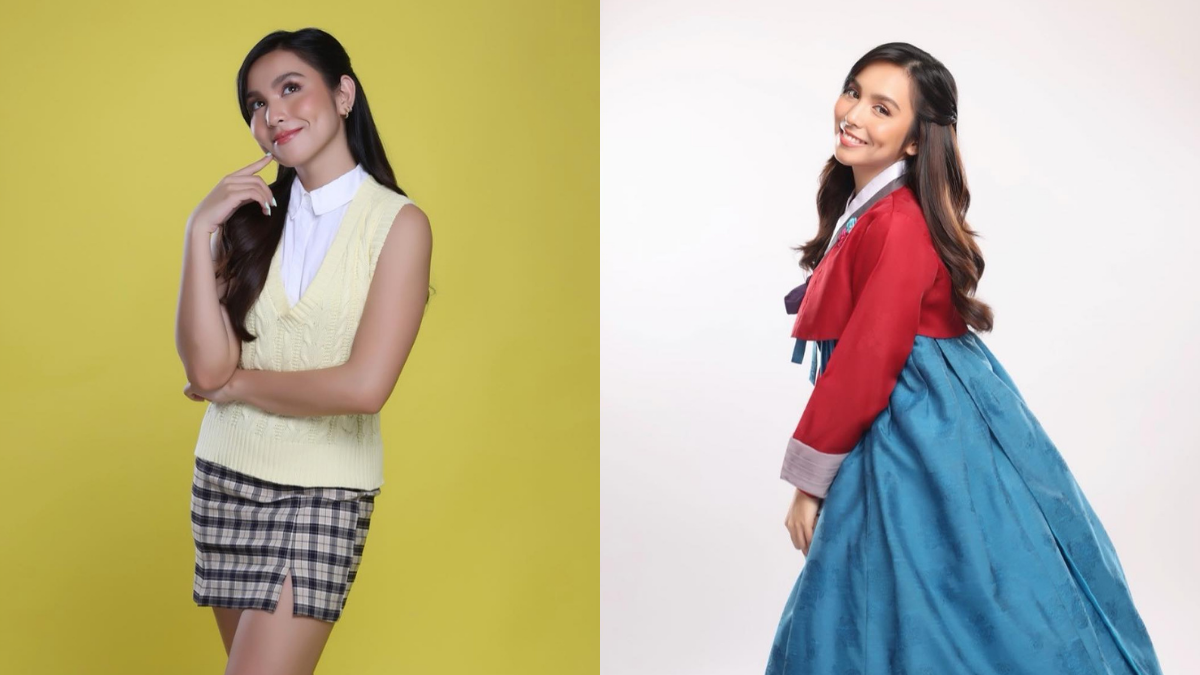 Kyline Alcantara is definitely a Gen Z role model in more ways than one. At only 19 years old, she's an award-winning actress, a talented singer, and a studious college student.

To top it all off, she even took on another title last week, one which she considers to be her "biggest role" yet. In case you haven't guessed yet, we're referring to Kyline's recent appointment as honorary ambassador for South Korea tourism.

"There are several factors we considered before making our choice. First, Kyline is interested in Korean culture and heritage. Another reason is that she has a wide range of charms and talents. She's an actress, a singer, and a performer," Director Hyung Joon Kim said when asked about why Kyline was chosen for this position.

As South Korea's new tourism envoy in the Philippines, Kyline will attend various online and on-site events to promote Korean culture and educate Filipinos about safe traveling amidst the pandemic. FYI, that means Kyline herself will get the chance to visit Korea for the very first time and post about her trips online!

"I feel very much honored and grateful that KTO chose me to be the next ambassador of Korea tourism. As a fan of Korean food, dramas, music, it's a wonderful opportunity for me to learn more of not only K-dramas and K-pop, but also Korean culture and what it has to offer to us in Filipinos," Kyline said during the press conference.

Kyline already had her first official photoshoot as the official ambassador, and she looked absolutely adorable in a traditional hanbok!

ICYDK, Kyline has always been interested in Korean culture and travel. Apart from being a self-confessed BLACKPINK stan and K-drama addict, Kyline is also currently studying Tourism Management at University of Perpetual Help System DALTA.

We're so happy for you, Kyline!

Did You Know? Korean Actress Honey Lee Almost Became a Member of 2NE1

All The Winners At The 2022 Baeksang Arts Awards