JUST IN: Jinkee Pacquiao Is One Glamorous Ninang at a Wedding Wearing Accessories Worth at Least P10 Million|Read more »
Culture | By Leika Golez for Candymag.com - Oct 29, 2022

Kyline Alcantara Gets Real About Her Friendship with Bianca Umali 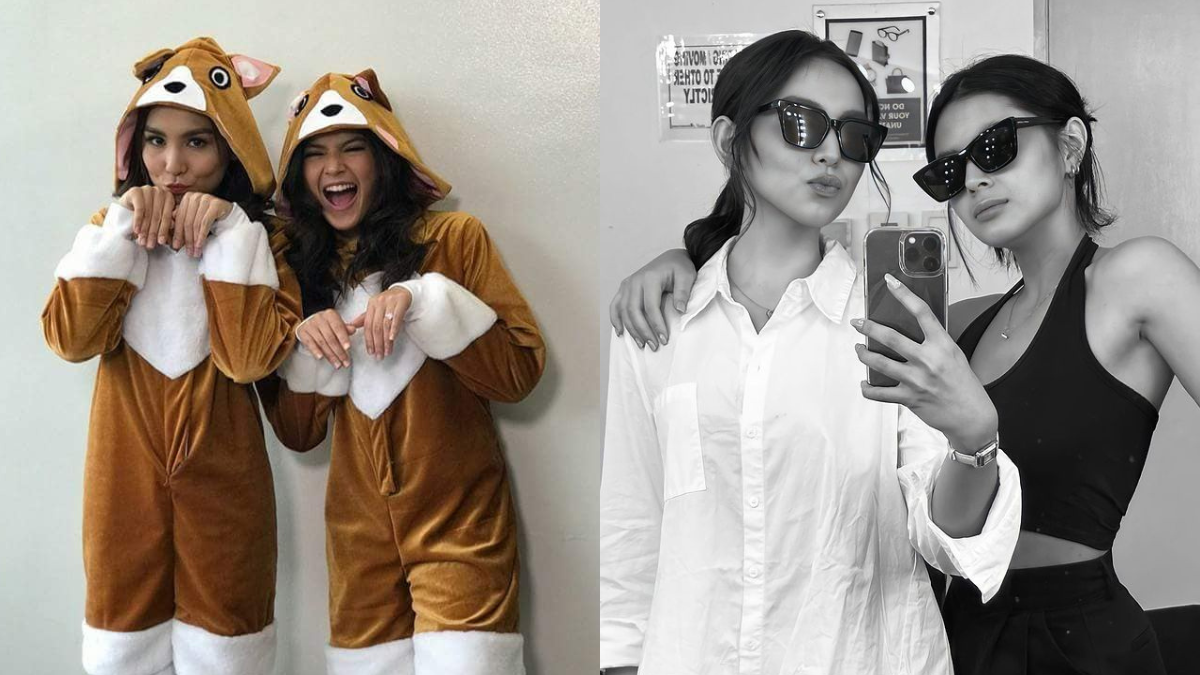 Sometimes, the people you don't vibe with at first turn out to be your BFFs for life. Case in point: Bianca Umali and Kyline Alcantara's friendship.

ICYDK, many fans speculated that these two stars didn't actually get along during their early showbiz days. Four years ago, Bianca and Kyline allegedly had a "silent war" over Miguel Tanfelix, Bianca's on-screen love team partner at the time.

Although both of them haven't explicitly brought up the issue since then, they've made it clear that they're already way past that negativity. For instance, Kyline only had the sweetest things to say about Bianca in her latest YouTube vlog.

"Ilang beses ko na rin nasabi âto na naging stronger 'yung relationship naming dalawa [ni Bianca],"  she said when shown an old photo of her and Bianca on the Kambal, Karibal set. Apparently, controversies involving her and Bianca only made them better friends in the end.

"I love that girl so damn much,"  Kyline concluded with a giggle. She didn't go into detail about how she patched things up with Bianca, but we're just so happy to see them as BFFs again!"

Mavy Legaspi and Kyline Alcantara's New Couple OOTD Will Convince You and Your S.O. to Wear Pink

Kyline Alcantara Responds to Plastic Surgery Rumors: "Why Not? It’s Your Body"

Did You Know? Kyline Alcantara Only Earned P250 as Her Talent Fee When She Started in Showbiz 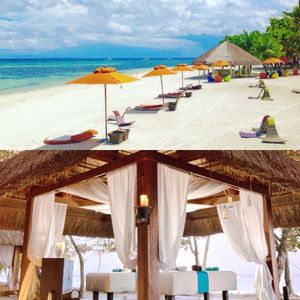 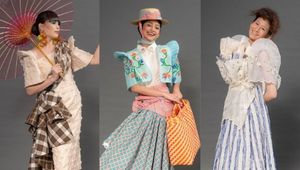 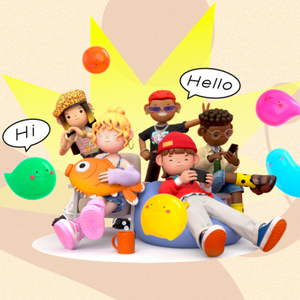 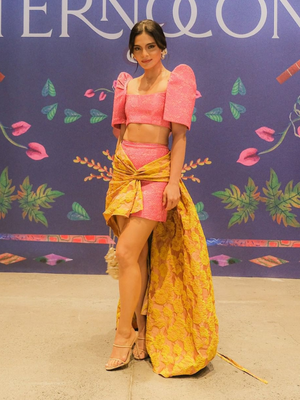 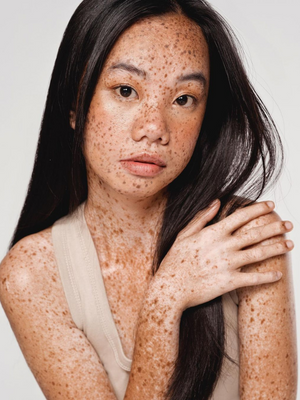 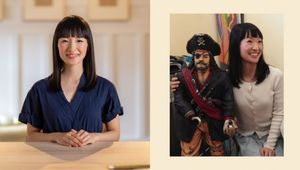