SHOP: The Preview Beauty Bag Is Officially Here and It's the Ultimate Steal|Read more »
Culture | By Leika Golez for Candymag.com - Mar 15, 2022

Did you know that her childhood dream was to join the military? 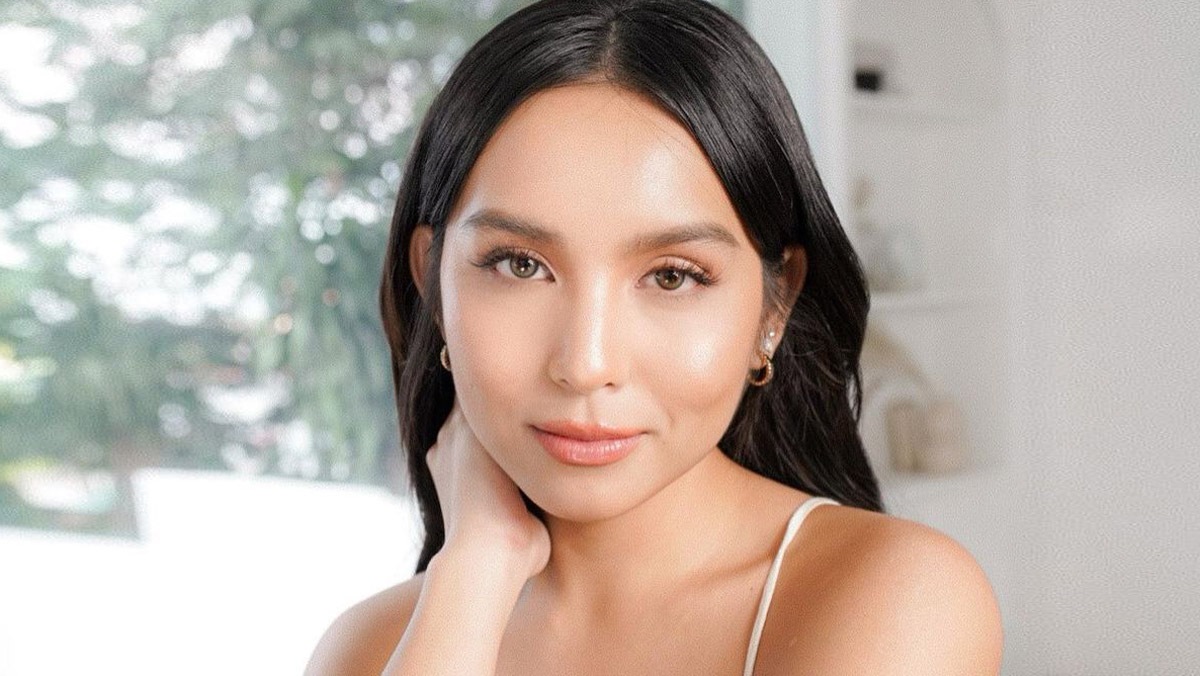 IMAGE Instagram/itskylinealcantara
Did you know that her childhood dream was to join the military?
Shares
Share
Tweet
Comments

Like many celebrities, 19-year-old Kyline Alcantara wasn t born with a silver spoon in her mouth. It may be hard to believe given her widespread popularity today, but it was only four years ago when Kyline became one of GMA Network s prime teen actresses. Until then, she s only known financial struggles, career rejections, and personal insecurities.

She's certainly come a long way since her first gig as a Star Magic child performer, so here are six things that you might not know about Kyline:

Born on September 3, 2002, as the youngest and only daughter, Kyline pushed herself to financially support her family at a very young age. When she was in grade school, she would get extra baon by secretly selling school supplies. At some point, her family even got evicted from their home three times because they could no longer afford to pay the rent. Only seven years old, Kyline hitched rides on a family friend s delivery truck in Bicol just to make it to auditions and star searches in Manila.

2. Kyline was interested in acting but never meant to pursue showbiz.

Kyline once shared that she initially aspired to join the military because she admired the strength of soldiers. While her childhood dream didn't materialize, her mother encouraged her to pursue an acting career instead. According to Kyline s dad, Kyline was only three years old when she would sit in front of the mirror and practice depicting different facial expressions and emotions. Three years later, she started criticizing television shows and joining musical theater plays. Following a missed Goin Bulilit audition, Kyline eventually made it to the top ten of Star Circle Quest: Search for the Next Kiddie Superstars. Star Magic then recruited her as a child actress, later casting her as Andrea Brillantes opposition in the drama series Annaliza.

As she only received minor roles and guest appearances after her Annaliza stint in ABS-CBN, she transferred to GMA when her Star Magic contract expired. She soon auditioned for a supporting role in supernatural series Kambal, Karibal but ended up bagging the female lead instead. Fortunately, her iconic depiction of Cheska finally turned out to be the big breakout role she had been hoping for all these years giving rise to her La Nueva Kontrabida moniker.

4. Kyline is also a talented singer.

ICYMI, Kyline released her first-ever album in 2018, with its single Bukas Na Lang serving as the theme song of television series Asawa Ko, Karibal Ko. She has launched four other singles since then, though she also occasionally posts casual covers of popular songs. Additional trivia: Her acoustic cover of Ed Sheeran's "Perfect" now has over 1.7 million views on YouTube!

Currently, Kyline is studying Tourism at the University of Perpetual Help System DALTA in Las Piñas City. In a previous interview, she mentioned that she chose that course because she wants to learn more about the country and promote its beauty to foreigners. (BTW, if you watch her travel vlogs on YouTube, you'd know how bagay that course is to her bubbly personality.) She began online classes as a freshman in 2020, even admitting to feeling intimidated by the unfamiliarity of her new school and the remote setup.

For high school, Kyline studied at Exodus Elementary School in Laguna and The Academy of Christian Excellence Montessori. Prior to that, she completed her primary education at Saint Francis of Assisi College in Las Piñas.

6. Kyline isn't afraid to talk about her insecurities.

In one of her YouTube vlogs, Kyline spoke candidly about being bullied for playing kontrabida roles. As a child, she would cry to her parents about all the threats and hateful comments she frequently received. Add to that her struggle with teen acne, Kyline grew up pressuring herself to fit artista beauty standards. In fact, she even stayed in a toxic relationship wherein she got cheated on multiple times. Now wiser and more mature, Kyline has learned to accept herself wholly and deal with negativity in a healthy manner.

7 Fresh And Easy Makeup Looks To Try, As Seen On Kyline Alcantara