SHOP: The Preview Beauty Bag Is Officially Here and It's the Ultimate Steal|Read more »
Culture | By Vincent Ong - Nov 1, 2018

The Vogue Lounge is slated to open within the year! 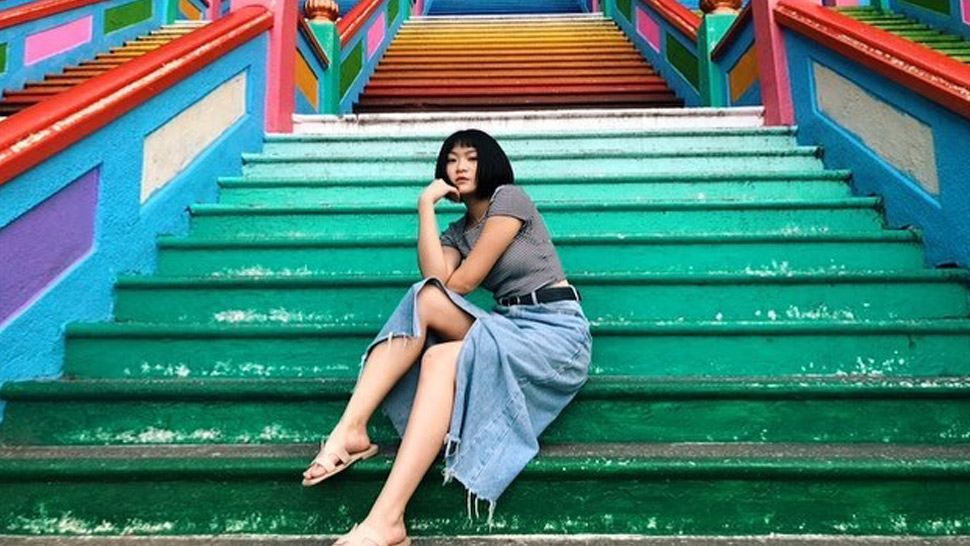 Kuala Lumpur, the capital of our southern neighbor, is kind of like home. Traffic isn't great, especially when it rains, but there's also a different side of it that you can't find on our shores. The food, for one, is widely different, and thus worth making room for. Malaysia is also one of the few places in the world that is governed by a monarchy, with their king changing every five years. That said, if you're interested to know more about this Asian country, here are some places we recommend you prioritize hitting up if you're pressed for time!

Cultural immersion at the National Mosque of Malaysia

It's always interesting to see how religion shapes a nation's culture and identity. The National Mosque is an active Islamic mosque that opens its doors to people of all creeds, even electing to have a souvenir shop and guided tours. First erected to symbolize the nation's freedom, its roof resembles a half-open umbrella with 18 points, which symbolize the 13 states of Malaysia and the 5 pillars of Islam. And just like any church that's teeming with life, you can find mini food trucks right outside—time for a snack.

OOTD by the National Textile Museum

The striped building of the National Textile Museum is a walking distance from the Independence Square, the field where the Malaysian flag was first raised as a sign of their independence from Britain. In it however, you'll find the history of fashion—fabrics, beads, prints, and jewelry—as worn by precolonial Malays and their trade partners. The neighborhood, though mostly unoccupied buildings, is also very charming.

Connect with nature at the Batu Caves

We're sure you know this spot if only because of its prominence in pop culture—The Amazing Race and Asia's Next Top Model both held challenges here. Make like the contestants and brave the aggressive (read: hungry) monkeys to reach the top. The Tamil shrine has 272 steps, so you better come prepared. That's probably not even as high as the statue of Lord Murugan, which stands outside the caves at 140 ft tall.

How else are you going to get a picture of the Petronas Towers if you're in it? Answer, you can't. Instead, go to the neighboring KL Tower, the seventh tallest tower in the world, to take a picture of Malaysia's most prominent landmark and to get a 360-degree view of the city. There's also a number of restaurants and a petting zoo at the base of this tower. Go figure.

Cocktails at the Vogue Lounge

Slated to open within the year is the Vogue Lounge in KL. There only exists one, according to the Conde Nast International Restaurants website. And based on its previous track record and the number of Vogue Cafes around the world, it's as chic as you can expect it to be—AWOK!

How To Make Your Bed Look Instagram-worthy 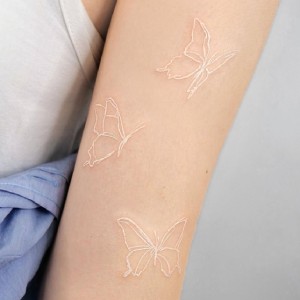