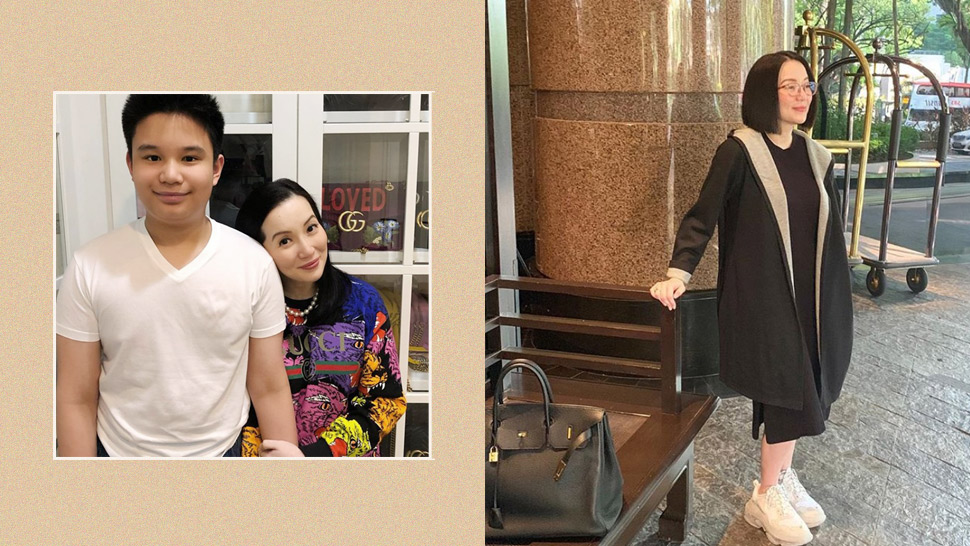 IMAGE instagram/krisaquino
She would rather donate her precious designer bags to charity than hand them down to her future daughter-in-law.
Shares
Share
Tweet
Pin
Comments

When the time comes, Kris Aquino has no plans of giving her luxury bags and shoes to would-be daughters-in-law. Kris revealed this in a Zoom interview with PEP.ph and other members of the press on Tuesday, October 20, 2020.

She said the thought crossed her mind when, after two months of being on lockdown in Puerto Galera, she finally saw again the piles of luxury clothes she has at home in a posh subdivision in Pasig City.

Kris then quipped that Bimby's future wife won't be getting any of her designer items.

Laughing, she said, "And I don't even think that I'm gonna like my future daughter-in-law. We're moving 10 years forward already!

"You know, whoever it is that Bimb's gonna end up with, she's not getting any of my bags or any of my things. I'm gonna donate it to charity, so don't think about it."

Kris talked about how proud she is that both her sons are at least six feet tall. She showed just how tall her "Towers of Love" were in an Instagram post last October 3.

A member of the press asked Kris if her kids have considered playing sports, given that they have the advantage of height.

Bimby, in particular, has the genes for basketball: His dad, James Yap, is a two-time Most Valuable Player of the Philippine Basketball Association.

Kris answered that Bimby is prioritizing his studies and is a "proud nerd."

Quickly clarifying herself, she added, "I hope this is not misinterpreted by anybody, and it’s not because I’m stopping him [from playing sports]. Because, actually, I’m encouraging him.

"I said, ‘You know, half of your DNA is genuinely naturally athletic, so don’t fight it.’ But he’s really focused on his studies, and who am I to argue with that?

For now, Bimby has shown interest in studying information technology. Kris added that her youngest son isn't interested in joining showbiz because “there’s no money there.” 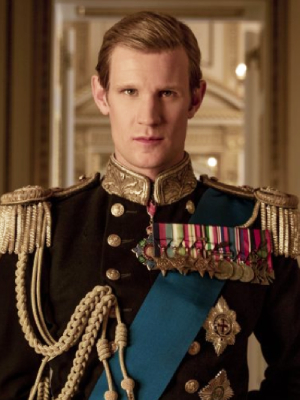 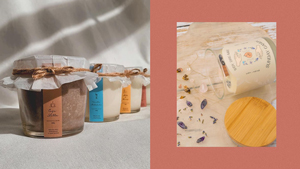 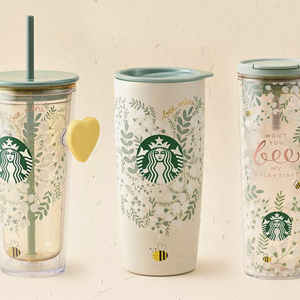 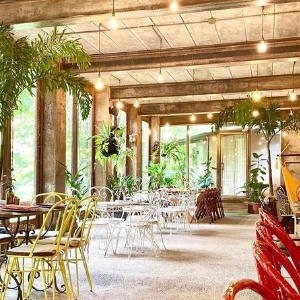 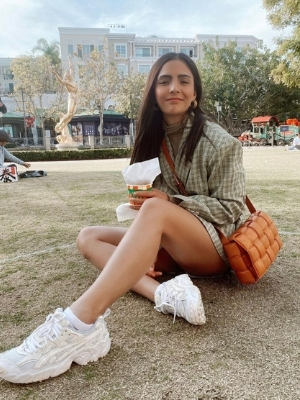 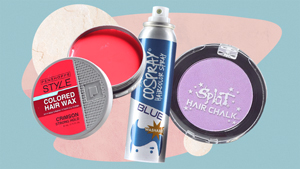 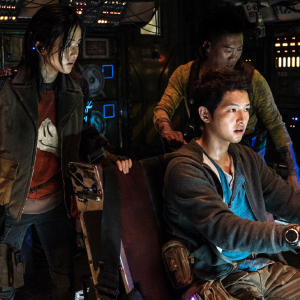 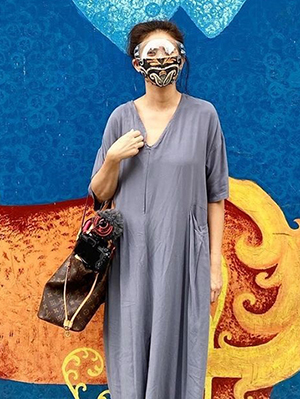 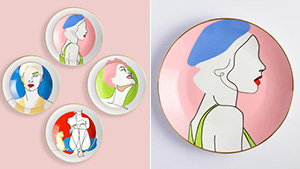 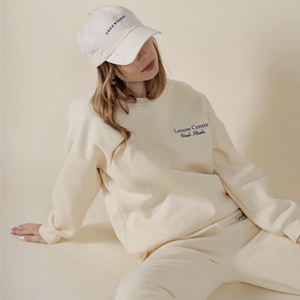 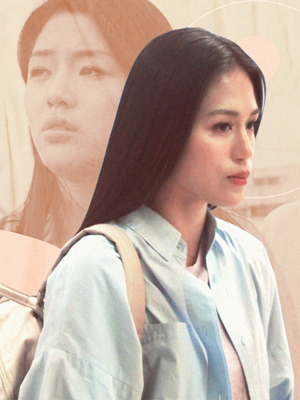 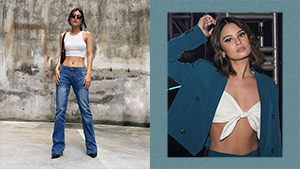 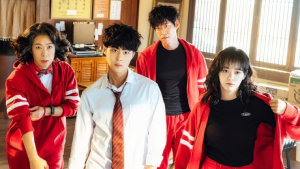 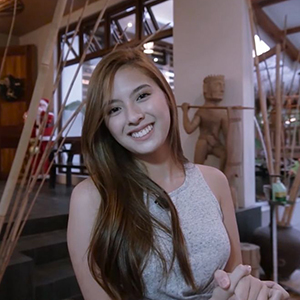 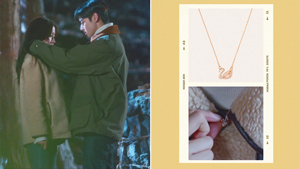