ICYMI: All the Times Bea Alonzo Had the Best Clapbacks to Bashers|Read more »
Culture | By Reg Rodriguez - Dec 28, 2021

South Koreans are masters of this genre! 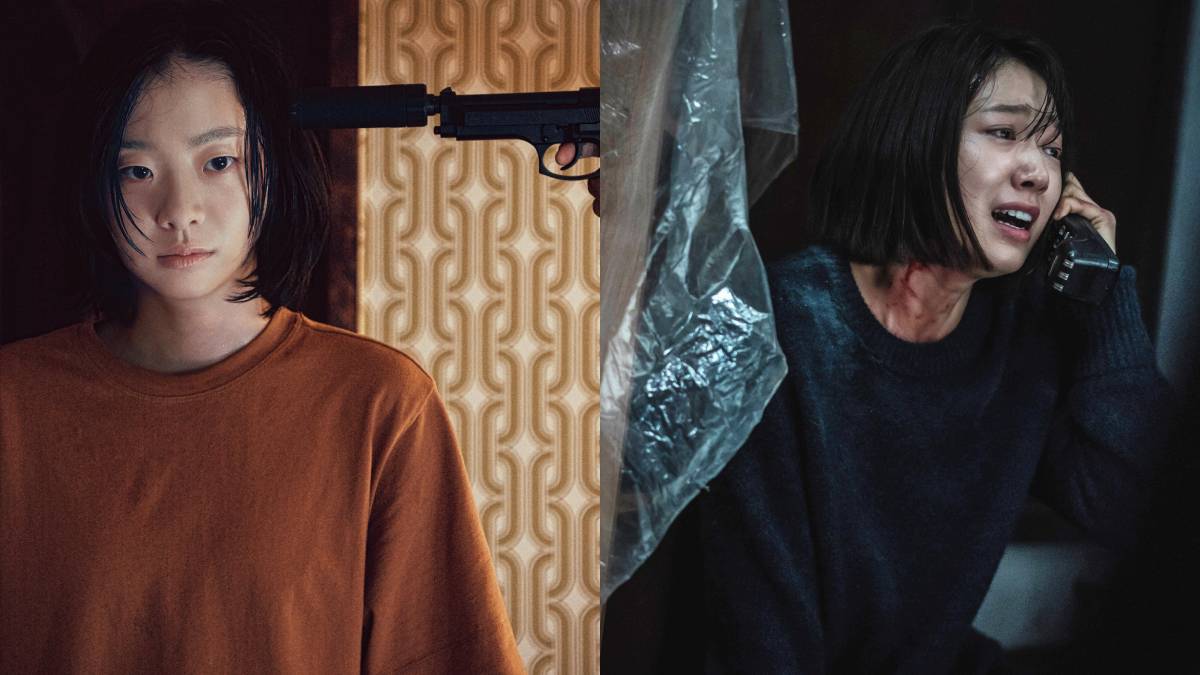 Suspense is an especially difficult movie genre to pull off. Not only do you have to come up with a compelling storyline—a challenge as there are hundreds of movies made each year—you also need a skillful cast and crew to deliver on impeccable timing.

It comes as no surprise then that South Koreans are experts in this field. With a knack for clever storytelling, their dramas and films draw in the viewers’ emotions the same way a conductor directs an orchestra: steadfast and purposeful. Their thrillers are at the same time heart-racing and mind-blowing. Imagine, you’re already at the edge of your seat, yet you'll never see that plot twist coming, though the narrative had masterfully been building up to it all along.

Need to experience it for yourself? Here are 10 Korean thriller movies you can watch online:

Zombies are taking over Seoul and livestream gamer Joon-woo is keeping alive within the safety of his apartment walls. All alone and in despair as havoc wreaks throughout the city, hope sparks when he discovers a fellow survivor in the building across his.

Ordinary high school student Ja-yoon leads a normal teenage life. To help ease her family’s financial burdens, she joins a national singing competition in hopes to win the prize money. She gets more than she bargained for, however, as her appearance opens doors to a reckoning with a horrific past she can’t remember.

Two women living twenty years apart begin communicating through a telephone in the same home. A change done in the past snowballs into a catastrophic entanglement where timelines are altered, fates are interchanged, and a vicious serial killer is created.

The Korean won has crashed and the country is in dystopia. Wanting better futures and to escape their dire situation, three friends stage a heist against a criminal organization. Their success is short-lived as they scramble for their lives when an assassin is sent to hunt them down.

An airborne virus is ravaging through a suburb in Seoul. With a 100% fatality rate and an infection rate of 3.4 persons per second, fear and chaos ensue as the area is cordoned off and placed into lockdown. Watching this gripping 2013 film in the middle of a pandemic will definitely hit differently for viewers.

Gong Yoo shows off his acting chops as Seo Seok-wu, a father who would do anything to protect his daughter from the mounting zombie apocalypse. On board a high-speed bullet train, a group of passengers strategize and fight for their survival as they make their way to the only city marked safe from the outbreak: Busan.

Jin-seok witnesses his brother get kidnapped. After 19 days, his brother returns but something isn’t right. Suspecting he is a different man, Jin-seok digs around to find the truth behind the abduction. What he uncovers, however, is far more complex than he can imagine.

Did you know that Crash Landing on You was not the first time Hyun Bin played a North Korean? He plays elite agent Im Cheol-ryung in this 2017 action flick! When his former superior defects to a life of crime and flees to the South, Cheol-ryung joins forces with his SK counterpart Kang Jin-tae to take him down.

Sent to a forced labor camp after his disgraced father’s passing, Li Myung-hoon is given a chance to save his younger sister from their fate by becoming an assassin himself. Tasked to go after another agent, he ventures to the South where he carries out his orders.

Of course, no list of Korean thrillers will be complete without the movie that broke barriers in Hollywood, director Bong Joon Ho’s Parasite. The first foreign movie to ever win Best Picture at the prestigious Academy Awards, this dark comedy follows how the Kim family, who've been living in bleak poverty, scheme and work their way into a wealthy household.