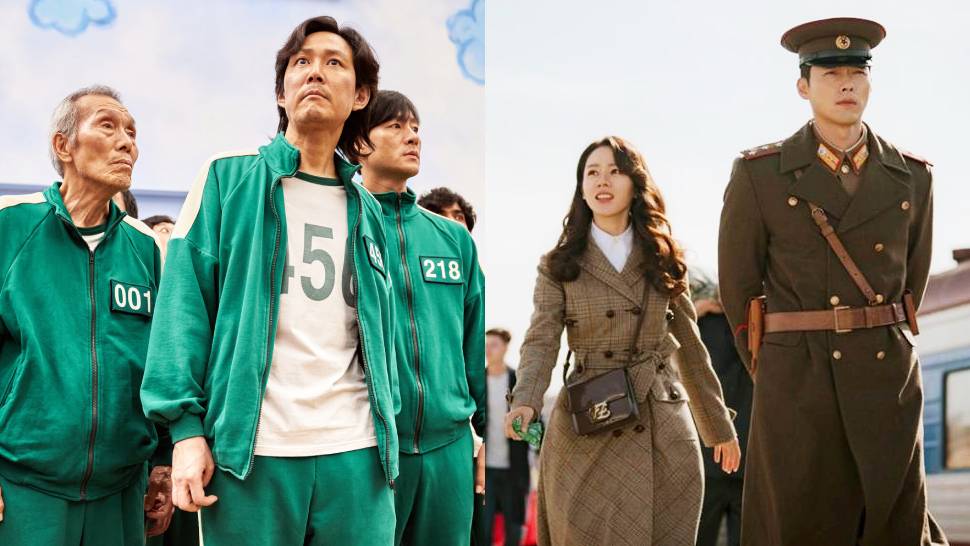 The Korean Wave has officially surpassed Western content, at least in this corner of the world.

After the massive success of shows like Squid Game and Crash Landing on You, this should come as no surprise. Netflix has even ramped up its K-drama production investment to a whopping $700 million as the streamer leads all premium content sites in Korean content. Meanwhile, on the Oscars stage, Bong Joon Ho’s Parasite brought the attention of Western critics to Korea’s unique storytelling style. As for K-pop, BTS is a well-known global phenomenon, but it’s also an economic powerhouse bringing in $5 billion per year to the Korean economy.

Clearly, the Filipinos, Thais, Indonesians, and other Southeast Asians can’t get enough of K-dramas, K-pop, and K-everything.

You will find more infographics at Statista

As for the platforms that Southeast Asians are watching this content on, YouTube has been the consistent winner, but it’s been steadily on the decline in recent quarters, from taking up 68 percent of the market share in Q1 to 63 percent in Q3. While premium video and live streaming stay steady at 10 percent and 1 percent, respectively, it’s TikTok that’s been gaining more ground as it increased from 21 percent in Q1 to 26 percent in Q3.

Digital media seems to be moving on from its formerly Western-dominated and YouTube-centric phase as Asian innovations like Hallyu and TikTok take over the Internet.

This Company Will Build A Tiny Home For You For Just P8,000 A Month