They’re finally getting the recognition they deserve! 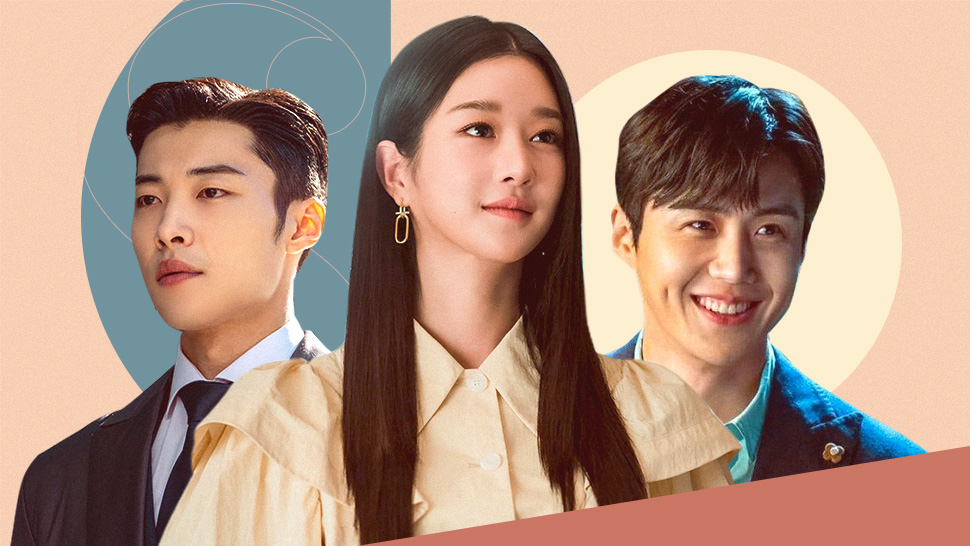 IMAGE The King Eternal Monarch/TVN, Its Okay to Not Be Okay/TVN, Start Up/TVN
They’re finally getting the recognition they deserve!
Shares
Share
Tweet
Comments

2020 may have been a series of unfortunate events, but the year also blessed us with the return of so many of our favorite Hallyu actors like Lee Min Ho and Kim Soo Hyun, as well as multiple record-breaking dramas like The World of the Married, It’s Okay to Not Be Okay, and more. One thing’s for sure: This year has definitely brought the best of K-drama!

With that said, it has also given rise to some talented South Korean actors and actresses who’ve actually been in the industry for years. These stars have been under the radar for a while now but are finally getting the recognition and attention they deserve!

Here are the K-drama stars who skyrocketed to fame in 2020:

The World of the Married is known to be the highest-rated drama in Korean cable television history, and while Han So Hee may have played the villain and mistress Yeo Da-kyung, we found the actress herself difficult to hate. As the series progressed, she captivated viewers with her beauty and depth.

Best known for her role in Bong Joon Ho’s exceptional Oscar-winning masterpiece Parasite, Park So Dam left us all charmed when she played the witty Kim Ki-jung or Jessica in the film. She even won a SAG award this year for Outstanding Performance by an Ensemble in a Motion Picture! She later landed the lead role in the hit series Record of Youth opposite Park Bo Gum, which only further boosted her fame.

While The King: Eternal Monarch may have given us Lee Min Ho looking handsome as an emperor, it also gave us Woo Do Hwan as Jo Eun-Seob/Jo Young. The actor earned the title of “scene-stealer” for his unparalleled performance in playing two polar opposite characters in one drama. It’s safe to say that Do Hwan's acting prowess finally got the recognition he deserves this year!

Ahn Bo Hyun originally debuted as a model but began his acting debut in 2014. Since then, he’s had minor roles in dramas like Descendants of the Sun and Her Private Life. He was cast as Jang Geun-won this year, the antagonist in Itaewon Class, and it turned out to be the perfect breakthrough role for him. He was even nominated for Best New Actor (TV) for the 56th Baeksang Arts Awards.

Critically acclaimed drama It’s Okay Not To Be Okay brought the long awaited return of Hallyu actor Kim Soo Hyun. Aside from his comeback, the series also brought attention to his leading lady Seo Ye Ji, who previously starred in dramas like Save Me and Lawless Lawyer. This time around, she turned heads for her role as Ko Mun-yeong, the cold and beautiful children’s book author with an antisocial personality disorder.

Kim Seon Ho was definitely a crowd favorite this year, having gone viral multiple times for his portrayal of the honest and intelligent venture capitalist Han Ji-pyeong in Start-Up. The audience fell in love not only with his character on-screen but also with the actor himself. Because of the massive growth in popularity he experienced after Start-Up, new offers are already lined up for his next, much-awaited K-drama.

9 Things You Need To Know About Charlie Dizon, The Lead Star Of "fan Girl"