Like a true star, they're often seen flaunting a designer wardrobe! 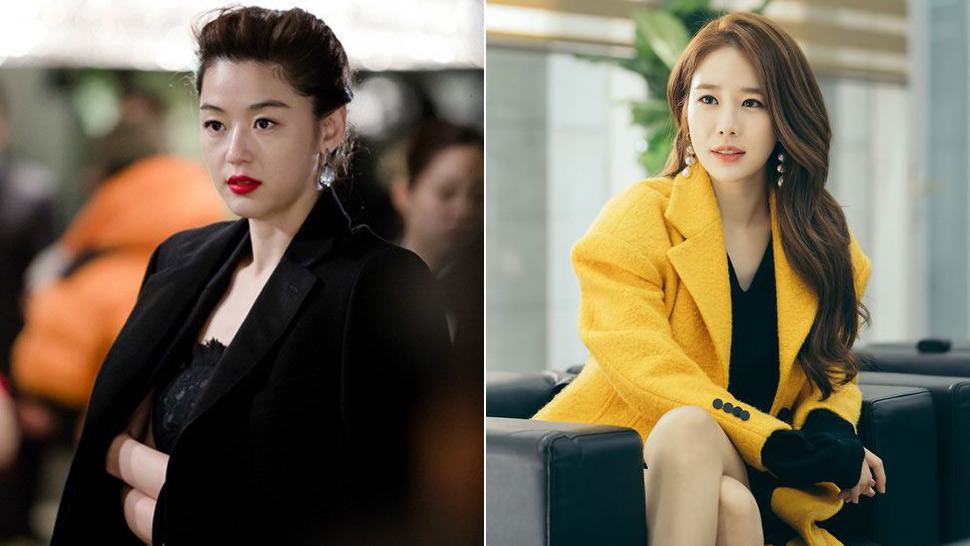 Actresses playing actresses? The Hallyu wave plays an integral part in the lives of South Koreans, so it comes as no surprise that everyone wants a glimpse of how K-pop idols and K-drama stars live. This explains the abundance of dramas that feature the leads playing the role of an actor/actress—and frankly, we’re all for it! Because in case you haven’t noticed, the leading ladies tend to be exceptionally stylish whenever they’re portraying celebrity roles. Think head-to-toe designer ‘fits and luxury arm candies!

Below, we list down five of our favorite leading ladies whose acting portfolios include playing the role of a fashionable actress:

It’s impossible to create this list without the mention of Jun Ji Hyun, who played a famous actress who fell in love with an alien (Kim Soo Hyun) in My Love from the Star. Her iconic role as Cheon Song-yi sparked fashion and beauty trends, even causing products to fly off the shelves—including the YSL Rouge Pur Couture lipstick in No. 52 Rosy Coral, which sold out not only in South Korea but worldwide.

If you’re a Yoo In Na fan, then you know she’s already a veteran in playing the role of an actress in a K-drama—not just once, not even twice, but thrice! Before she played a support character in My Love from the Star as Cheon Song-yi’s rival and fellow celebrity, she already previously portrayed a similar role in Queen In-Hyun's Man as a not-so-popular actress. Our favorite though has got to be Touch Your Heart, in which she starred alongside Lee Dong Wook for her much-deserved leading lady role as Oh Jin-shim, a Hallyu star who was forced to work at a law firm after a scandal tarnished her career.

OG K-drama actress Yoon Eun Hye—who rose to fame for hit dramas such as Coffee Prince and Princess Hours—made her small-screen comeback after a five-year hiatus in Love Alert, in which she played the role of top actress Yoon Yoo-jung who entered a fake relationship with a doctor named Cha Woo-hyun after being involved in a scandal.

4. Moon Ga Young in “Find Me in Your Memory”

Find Me in Your Memory tells the “love story between a man who remembers every second of his life and a woman who forgot her painful past.” It stars Moon Ga Young as Yeo Ha-jin, a model-turned-actress who prefers to live in the moment than dwell on the past.

5. Seo Hyun Jin in “The Beauty Inside”

In this 2018 K-drama that’s based on a movie of the same, Seo Hyun Jin plays Han Se-gye, an A-list actress who’s always the subject of rumors. She transforms into someone else for a week every month and falls in love with Seo Do-jae (Lee Min Ki), an executive director of an airline company who suffers from prosopagnosia or face blindness.

How about you? Who are your favorite leading ladies who played an actress in a K-drama? Let us know in the comments below!

Did You Know There's Such a Thing Called "K-Drama Actress Disease"?