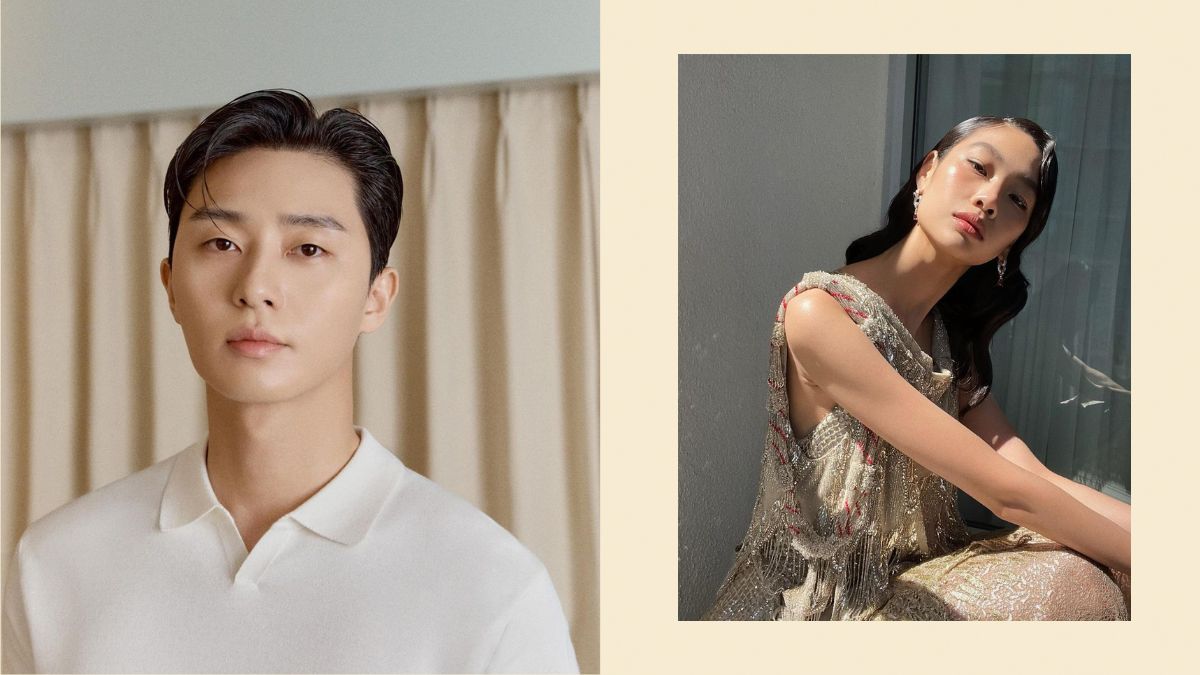 With the undeniable success of Parasite, Squid Game, and the K-pop boyband BTS, it’s no secret that Hallyu is dominating the world one act at a time. But the phenomenon doesn’t stop there. Most recently, Squid Game actor Lee Jung Jae just made his directorial debut with the thriller-action film Hunt. He signed with American Creative Artists Agency, sharing the client list with high-profile Hollywood actors such as George Clooney and Brad Pitt.

Mind you, he’s not the only Hallyu star jetting off to Tinseltown! Below, we list down five other Korean celebs who will soon be making their Hollywood debut:

Jung Ho Yeon has a successful modeling career and a hit Netflix series under her belt, so by now, she needs no introduction. This year, she will be joining the cast of The Governesses where she will be acting alongside Lily-Rose Depp.

The plot centers on three young women who are responsible for the education of a group of little boys. However, they seem to have other plans in mind.

Jennie has been a household name ever since BLACKPINK’s “Ddu-Du Ddu-Du” debuted on the Billboard Hot 100 chart in 2018. She’s taking her career to new heights now that she’ll also be starring in The Idol, an upcoming HBO series by The Weeknd and Euphoria’s Sam Levinson. Just like Ho Yeon, Jennie will also be working with Lily-Rose Depp!

A true K-drama fan has probably stumbled upon one of Park Seo Joon’s projects. With his earliest work dating back to 2011, he has surely made a name for himself, and the producers of Marvel Studios definitely agree!

Our fave leading man will be a part of The Marvels, an upcoming installment to the Marvel Cinematic Universe starring Brie Larson and Samuel L. Jackson. We’re so excited to see Seo Joon in a superhero movie!

Aside from his incredible visuals and musical talent, Cha Eun Woo is also a great actor. We have seen him in the K-dramas True Beauty and Rookie Historian Goo Hae-ryung. But this time, we might get to see him take the role of a K-pop idol who becomes lost in America. Interesting, don’t you think?

Eun Woo is reportedly in talks for the lead role of K-pop: Lost in America, a Hollywood film starring Rebel Wilson!

Teo Yoo has been in the film industry for decades now, and the world is finally catching up on his talent. This year, he will be in the movie Past Lives, which will be produced by A24 (a.k.a. the same company behind Everything Everywhere All At Once).

Which show will you be watching?