9 Korean Celebrities Who Will Be Tying the Knot Soon

Cue in the wedding bells! 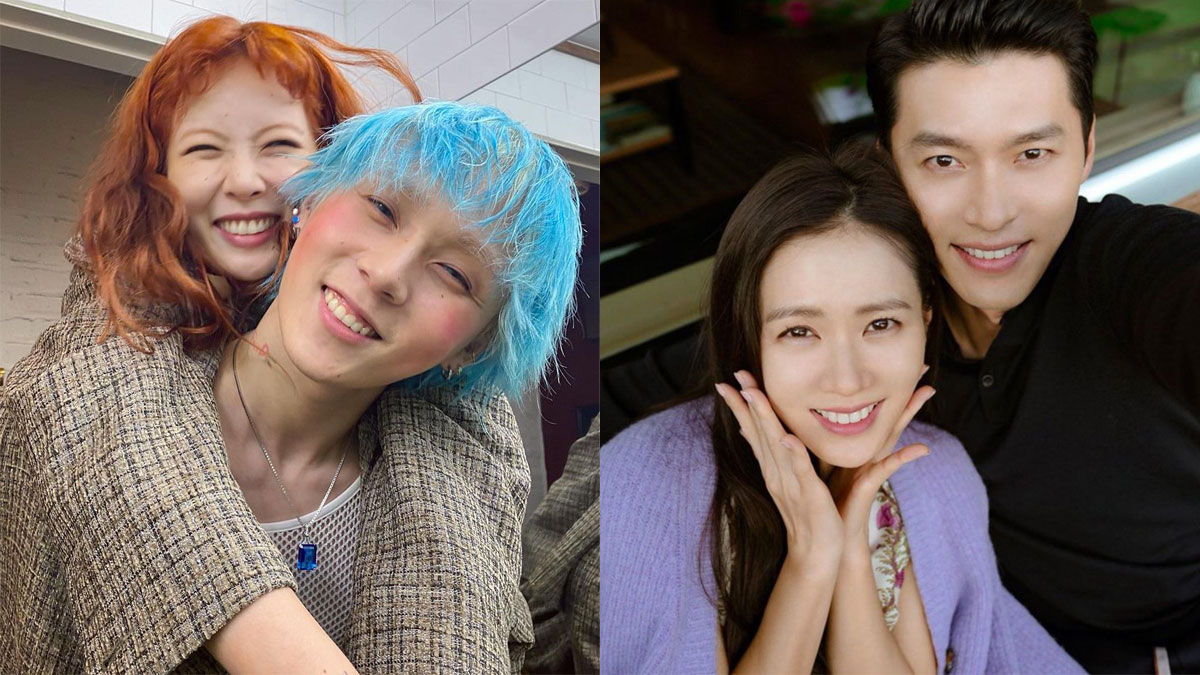 It sure looks like it's engagement season in the Hallyu world! Love is in the air for 2022 with Korean celebrities—from K-drama actors to K-pop idols—announcing their upcoming wedding, and we couldn't be happier for them. The year started with Park Shin Hye and Choi Tae Joon tying the knot last January 22, and there are more stars who are set to exchange vows.

Here are all the Korean celebrities who will get married soon:

Everyone's wish came true when Hyun Bin and Son Ye Jin announced their engagement via Instagram! Throughout the years, the two have said the sweetest words to each other, like when Hyun Bin shared that he wanted to work with Ye Jin again after starring in the 2018 movie, The Negotiation. His dream was fulfilled in 2020 when they led Crash Landing On You, and their relationship was revealed the following year. Yup, they went from reel to real!  BinJin will hold an intimate wedding next month in Seoul with their family and close friends.

Jiyeon from the OG K-pop group T-Ara also announced her marriage with professional baseball player Hwang Jae Gyun yesterday through her IG account! She posted a handwritten letter—along with cute photos of them—and mentioned that she wanted to tell the good news to her fans directly rather than having them hear it from others. Jae Gyun followed suit and also penned a letter. The couple met last year through an acquaintance and will walk down the aisle next winter.

OG K-pop fans are really winning this year! HyunA and DAWN showed off their matching opal rings (which reportedly costs a year's rent, according to the jewelry designer) on February 4, a lowkey hint that they're already engaged. The K-pop duo is a perfect example of a couple who defied the odds when they started dating in 2018. They soon left their agency and signed to a new label together, which is owned by Korean superstar PSY. HyunA and DAWN's wedding date is not yet announced, but we'll keep you updated.

Another OG K-pop idol who will get married is Son Dam Bi! The 38-year-old started as a solo artist before she transitioned into acting—you'll remember her as Choi Hyang Mi, the friend of Oh Dong Baek (Gong Hyo Jin) in When The Camellia Blooms. Dam Bi will exchange vows with former national long track speed skater Lee Kyou Hyuk by May this year, and she shared her happiness through her IG last January 25.

2PM member Chansung (who is also an actor and has starred in a string of K-dramas including What's Wrong With Secretary Kim, My Holo Love, and So I Married The Anti Fan ) will not only become a husband soon, he's going to be a father as well! The Hallyu star revealed the news last December 15, where he announced his non-showbiz fiance's pregnancy and their wedding plans.

Congratulations to these Korean celebs!