SHOP: The Preview Beauty Bag Is Officially Here and It's the Ultimate Steal|Read more »
Culture | By Hanna Tamondong for Cosmo.ph - Mar 12, 2022

6 Korean Celebrities Who Got Involved in Their Parents' Debts

They were under pressure because of their family's situation. 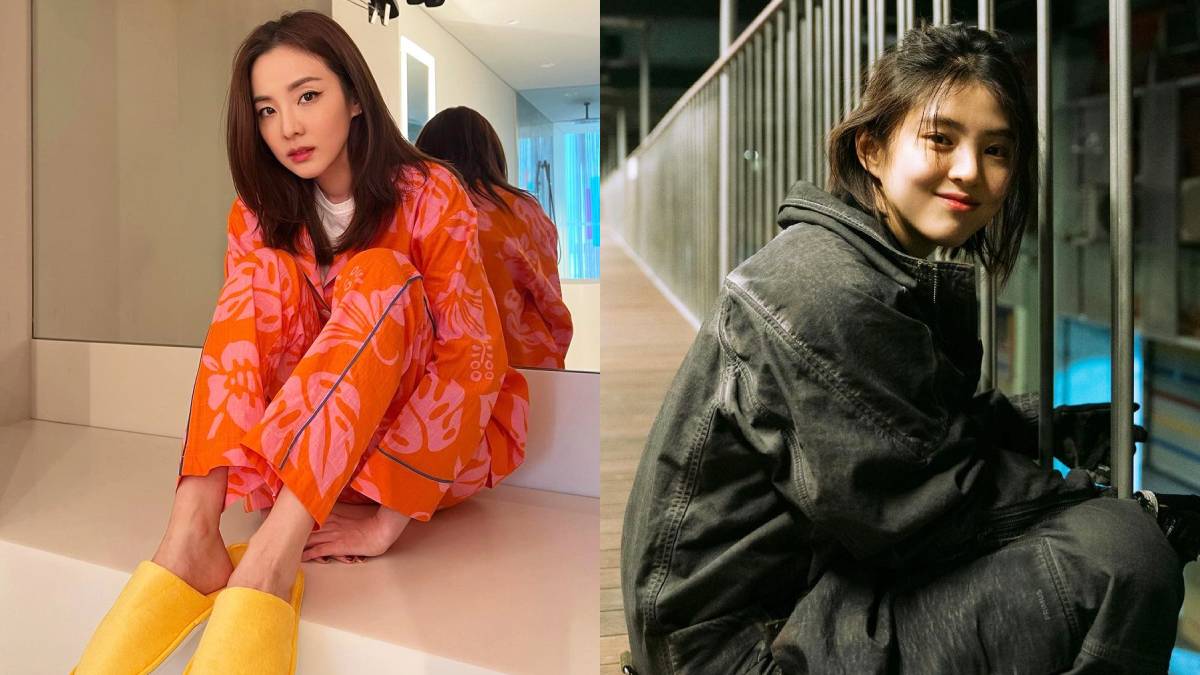 The things we see in K-dramas don't really happen in real life but there are times when they do. Like when a parent becomes debt-ridden and their child is pressured to repay. Loaners would hunt them down and ask for the money, even if they were unaware of it in the first place. While others took on the financial responsibility, some children had enough and cut ties with their family member.

Here are six Korean celebrities who got involved in their parents' debts:

Han So Hee, who was raised by her grandma, had no idea that her mother used her name in debt documents and a bank account. The first time she did this was when So Hee was just a rookie and it happened again now that she's a sought-after actress. In most recent news, So Hee's mom was sued for fraud worth tens of thousands of dollars. So Hee paid her mom's previous debts but she decided not to do it again this time.

Before she became a household name, Sandara Park went through a lot not just in terms of her career but also because of her father. In an interview with The Philippine Star, Dara shared that her Korean dad left their family and she became the breadwinner. She also mentioned that he incurred millions of debts and he forged her signature in the promissory note. At that time, the lenders were running after her. "We don’t even know where our father is now. Pero okay na rin, huwag na lang siyang magpakita sa akin. Even with my mom, he has no communication at all," she said.

Juvenile Justice star Kim Hye Soo suffered a great deal because of her mother's financial issues. She helped repay her mom's debt for years but it reached the point where it was too much to handle. In 2012, Hye Soo cut ties with her mom but she continued settling the unpaid money. By 2019, she got embroiled in another scandal involving her mom's debt worth 1.3 billion won (around P55 million), even if she hasn't contacted her for eight years. As per her agency, the Supreme Court ruled that "Kim Hye Soo bears no responsibility for her mother's lawsuit."

2018 was a rough year for K-pop idol Tiffany Young after her father was accused of fraud. Reports stated that the victim met her dad in Manila back in 2007, where he let him borrow 35 million won (around P1.4 million). Tiffany addressed the issue and said that she hasn't communicated with her father for years. She also recalled how she received threats because of his father's debts and repaid some of them. Tiffany eventually decided to break ties with him.

MAMAMOO member Wheein also struggled in 2018 because of her father's debt. Her parents got divorced in 2012 and she lived apart from him, but she was still involved when her dad faced allegations of fraud. Based on an article by Soompi, Wheein's father would brag that his daughter is a popular K-pop star to reassure the victim that he will pay his debt worth 20 million won (around P846,000). Wheein then apologized for what happened and said that she will resolve the situation with her family members.

Jo Yeo Jeong (of Parasite fame) only learned about her father's fraud accusations when it was published in an article by Sports Kyunghang. He reportedly borrowed 250 million won (around P10.5 million) to set up a nursing home but he moved to a different address and changed his mobile number when it was time to pay. "My life is so difficult to the point where my son has to pay for my monthly rent. Jo's daughter Jo Yeo Jeong lives a happy life, but I felt sorry for my kids. So I gathered the courage to speak out," the victim said. In response to this, Yeo Jeong apologized and said that she will find a solution to the problem.