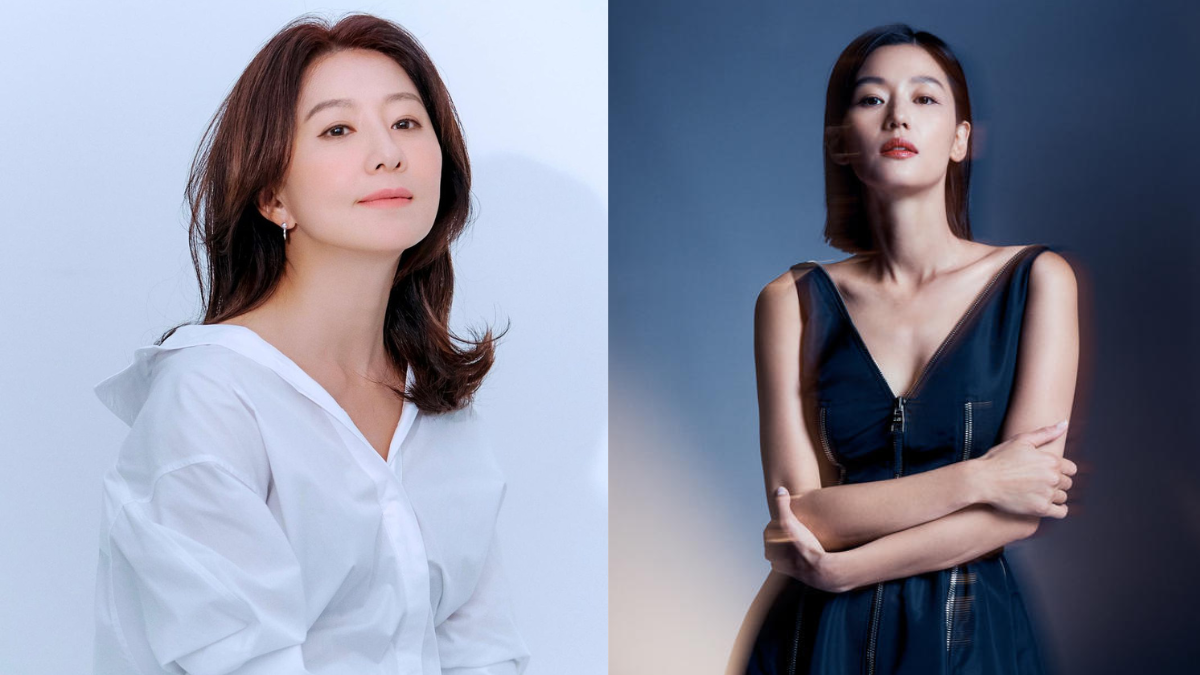 POV: A guy destined to be the heir of a conglomerate marries his childhood friend, and holds their wedding at the most luxurious hotel in South Korea. Sounds like a scene straight out of a K-drama? Believe it or not, this happens in real life and some of the main characters are our favorite Korean stars! Everyone, welcome to the world of the super rich.

First things first, what is a chaebol?

Dictionary-wise, chaebols are large, family-run Korean conglomerate groups that started in the mid-1960s. Think of South Korea's Samsung, Lotte, and Hyundai—these household brands has a string of companies under their umbrella. Throughout the years, the word's meaning has changed as much as how businesses have evolved. Because of Hallyu (or the rise of the Korean wave) a chaebol can now be referred to as a scion, a.k.a someone who came from a wealthy background. Some fictional examples are Kang Tae Moo (Ahn Hyo Seop) in Business Proposal and Gu Jun Pyo (Lee Min Ho) in Boys Over Flowers.

Now that you know what chaebols are, here are five Korean actresses who got married to them:

Cute love story coming through: Jun Ji Hyun met her husband Choi Jun Hyuk—a banker and the grandson of a famous hanbok designer—when they were in elementary school. They also lived in the same neighborhood, but the two weren't exactly close at that time. Years after, Ji Hyun and Jun Hyuk reunited and sparks flew instantly. They soon got engaged in Japan, had a star-studded wedding at the lavish The Shilla Seoul, and now have two children.

In 2017, Sweet Home actress and TikTok star Lee Si Young got hitched to Cho Seung Hyun at the Grand Walkerhill Seoul, a five-star hotel that's a favorite among Korean celebs. In the same year, she revealed that they were going to be parents. Si Young's husband is a restaurateur who owns a Korean barbecue restaurant and rooftop bar, among others.

Like Si Young, Kim Hee Sun and Park Ju Young also tied the knot at the Grand Walkerhill Seoul. Based on an article by Men's Health via The Korea Times, Hee Sun's husband is the second son of the Larksan Group president, which manages a construction and film production company. Reports also say that the couple owns a spa in Seoul.

A World Of Married Couple actress Kim Hee Ae tied the knot with Lee Chan Jin in 1997 and they are parents to two children. Dubbed the "Bill Gates of South Korea," Chan Jin is the ex-CEO of the DreamWiz web portal and the founder of the well-established software company, Hancom. In 1996, he also became a member of the National Assembly. The couple keeps their relationship as lowkey as possible.

Who else remembers Han Chae Young for her iconic roles in the Koreanovelas Autumn In My Heart, My Girl, and Only You? Before she made her acting debut, the actress already met her Korean-American husband Choi Dang Joon while staying in the U.S. By 2007, they got married. Dang Joon is the CEO of HBK, as well as the vice president of Korea Medicare.

ICYMI, Lee Jung Jae took home the Outstanding Lead Actor in a Drama Series at the 2022 Emmy Awards for his performance in Squid Game. During the event's red carpet, Jung Jae was seen with his longtime girlfriend Lee Se Ryung. Korea Herald reports that she's an heiress, specifically the "vice chairman of Daesang Group, one of the largest food conglomerates in South Korea."