Maybe they know where the fountain of youth is? 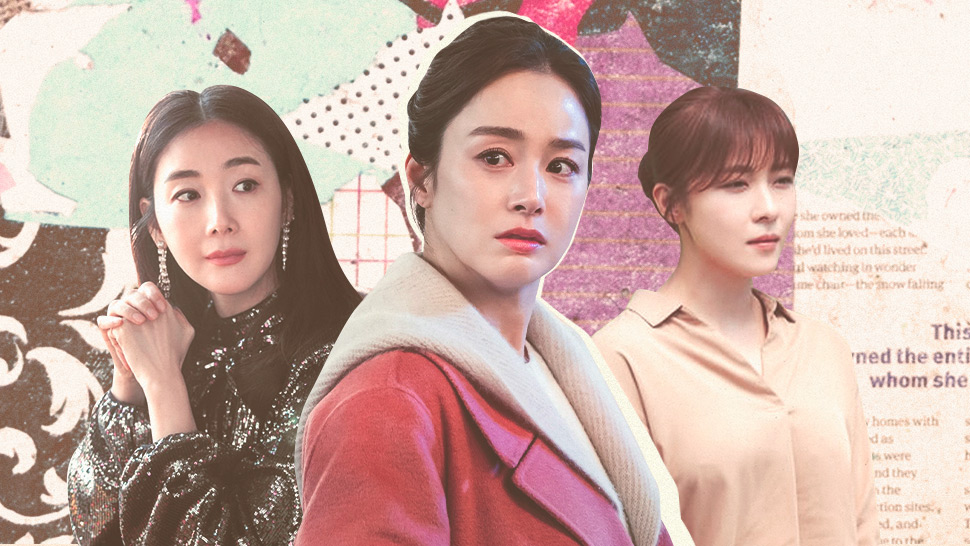 IMAGE tVN/Hi Bye Mama, Crash Landing on You; JTBC/Chocolate
Maybe they know where the fountain of youth is?
Shares
Share
Tweet
Pin
Comments

Could aging backwards be possible? Well, one look at these South Korean actresses and you might just be convinced! Below, you’ll see the likes of Choi Ji Woo, Kim Tae Hee , and more actresses in their 40s who are not just talented but also armed with timeless beauty and enviable skin.

Choi Ji Woo continues to serve looks in her 40s! She gained popularity through in her hit K-dramas like Stairway to Heaven and Winter Sonata. Oh, and do you remember when she made a cameo on Crash Landing on You as herself? Iconic!

Kim Tae Hee recently made a K-drama comeback with Hi, Bye Mama after a well-deserved five-year hiatus back in 2015. And after getting married to singer-actor Rain in 2017, this mother of two is ready to take on new projects! But despite her full schedule, you’ll be amazed at how she still manages to take good care of her skin!

One of the most respected and popular actresses in South Korea, Gong Hyo Jin, actually began her showbiz life back in 1999 with her first appearance in the Korean horror movie Memento Mori. But she's mostly remembered for her role as the adorable Tae Gong Sil from supernatural K-drama The Master’s Sun, and as Ji Hae Soo from It’s Ok, This is Love, where she co-starred with Jo In Sung. The 40-year-old actress likes to share bits of her life to her fans on her Instagram, and from the looks of it, she seems to owe her great skin and ageless beauty to healthy eating and maintaining an effective skincare routine!

Who can forget Ha Ji Won’s performance as the adorable Gil Ra Im for Secret Garden or her iconic role in Memories of Bali? She may have been acting for over two decades now, but it seems like she hasn’t aged at all! Just take a look at how fresh she looks in her most recent K-drama, Chocolate, where she plays Moon Cha Young who is a warm and thoughtful chef.

Back in her first TV series stint in 2003 up to her recent K-drama series When My Love Blooms, Lee Bo Young aged like good wine, while making a name for herself as a beautiful and talented actress in South Korea. A mother of two, this Korean superstar has also been active in pushing for environmental causes and regularly donates to charitable organizations with her husband. During her acting break in 2015, she published a book called Time of Love, which included essays and stories that had impacted her life. What an inspiration!

Of course, this list wouldn’t be complete without Kim Sam Soon herself! Kim Sun Ah’s 2005 K-drama, My Lovely Kim Sam Soon, is one of the first K-dramas aired in Philippine TV.  Years have passed and she has taken roles in other series, but if there are two things that haven’t changed from when she first captured Filipino hearts, they are her flawless acting and ageless beauty!

The 10 Most Attractive Korean Actors, According To Science 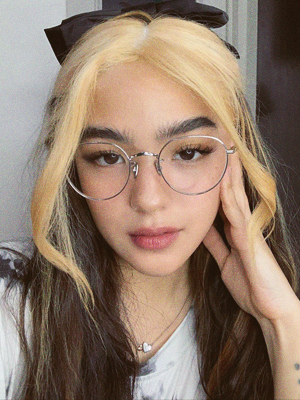 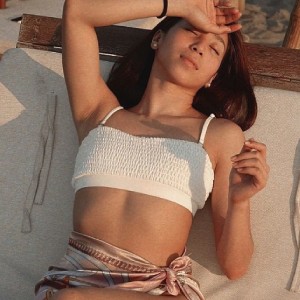 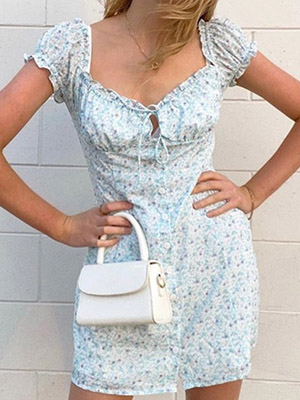 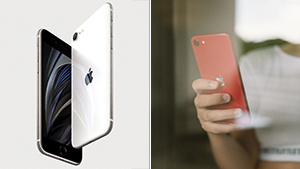 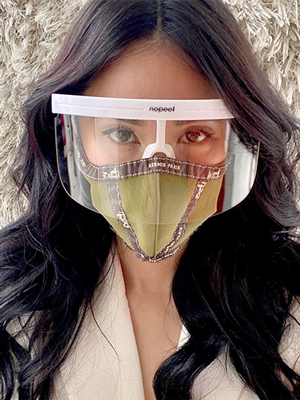 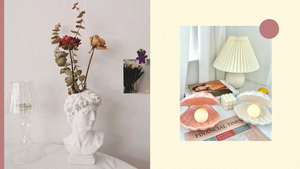 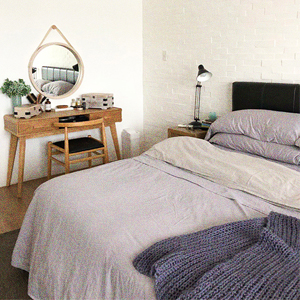 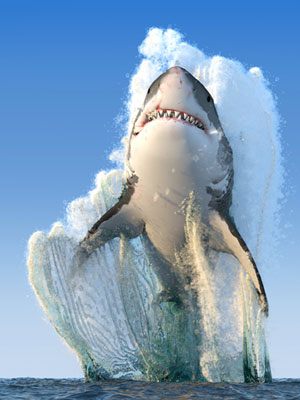 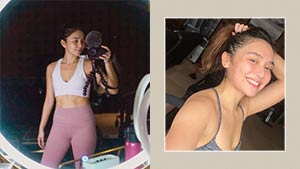 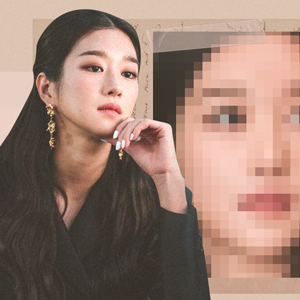 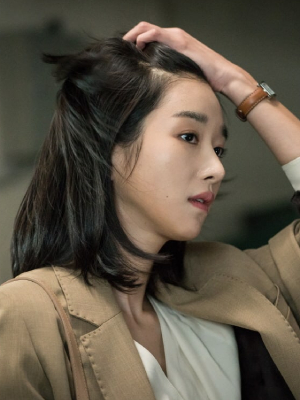 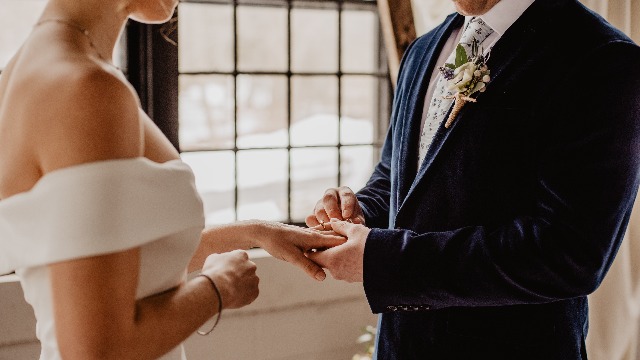 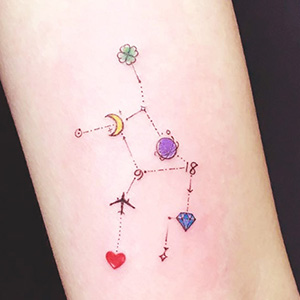