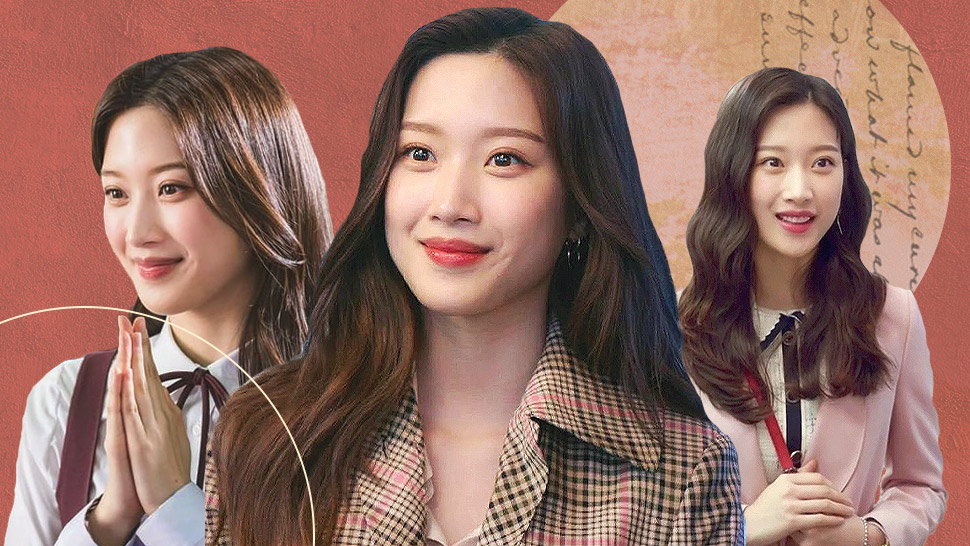 IMAGE True Beauty/TVN, Find Me In Your Memory/MBC TV, Welcome to Waikiki 2/JTBC
Did you know that she once played Kim Seon Ho's leading lady, too?
Shares
Share
Tweet
Comments

Obsessed with True Beauty? Well, you're not the only one. Since you’ve most probably fallen head over heels for lead star Moon Ga Young and her endearing character Lim Ju-gyeong, we figured you must be on the hunt for more content from the actress now that the beloved series is nearing its end. A rising Hallyu star with almost 15 years of experience in the acting industry, this charming lady has already starred in various K-dramas and webseries. Below, we’re listing down eight of her most notable projects for you to binge-watch!

This four-episode web drama follows webtoon writer Han Min-woo. Suffering from a writer’s block and a partial memory loss, he goes through his old belongings to spark inspiration. He then finds an old calendar marked on December 8th from which he suddenly remembers a young high school girl and starts to draw her in great detail. To make things more complicated, his sketch has come to life! Ga Young portrays Mimi in the series, a female ghost who helps Min Woo as he embarks on a personal journey to regain his lost memories.

Delicious Love centers on a highly skilled chef named Park Sung-jun. As much as his scrumptious creations can win hearts, he is still hopeless when it comes to love. This three-episode web drama explores his story with three different love interests: a restaurant colleague, Su Jin, as portrayed by Ga Young; a spoiled rich girl named Yu Na; and an old friend named Jun Hee. Can Sung-jun’s passion for cooking also help him fall in love with the right woman?

Lee Joon-ki runs the Waikiki guesthouse. However, his bed and breakfast business is failing so he asks his old high school friends Cha Woo-shik and Kook Ki-bong to help him save it. Since the three of them are unsuccessful in their personal careers, they all start working and living there together, until their amicable arrangement is shaken up by the arrival of Han Soo-yeon. Portrayed by Ga young, Soo-yeon moves into the Waikiki guesthouse after her family goes bankrupt. The catch? She also just so happens to be the first love of all three boys.

Lee Jung-hoon is a top-notch anchorman who is meticulous with details due to his hyperthymesia, a condition that allows him to remember every single memory of his life, including his past great love. Meanwhile, Yeo Ha-jin (Moon Ga Young), is a famous actress who is in denial that her memory is fading away. Will it be possible for love to bloom and last between the two despite their circumstances? 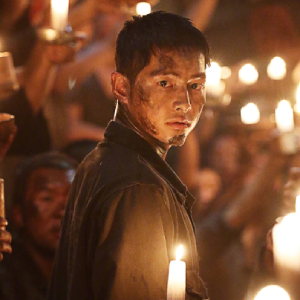 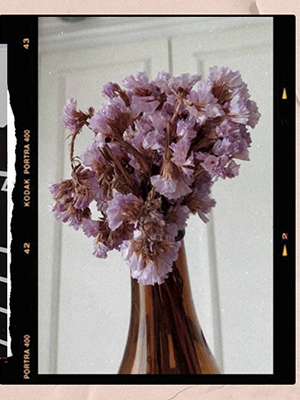 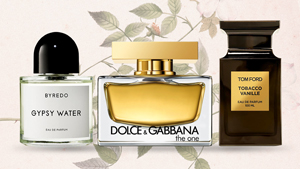