She has been acting since she was 7 years old! 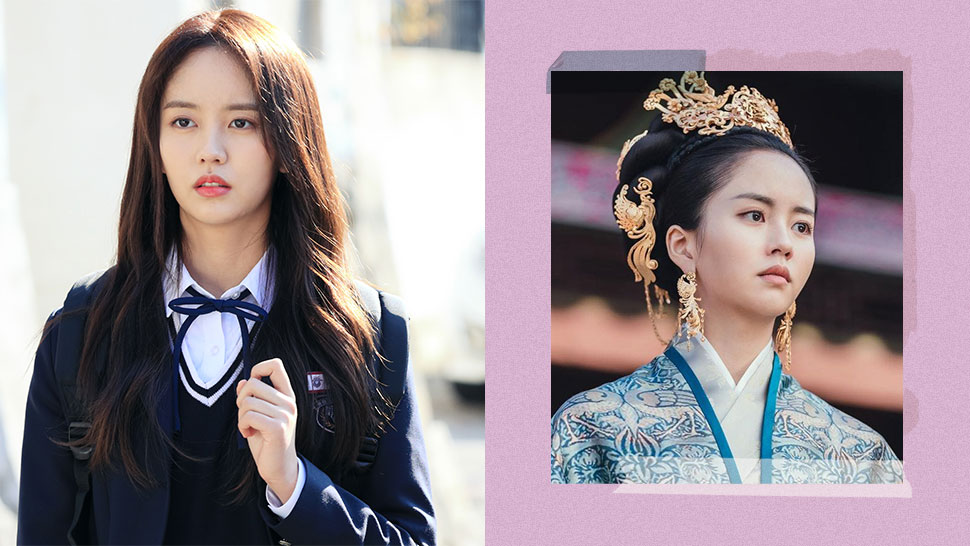 IMAGE Love Alarm/Netflix, River Where the Moon Rises/KBS2
She has been acting since she was 7 years old!
Shares
Share
Tweet
Comments

Having started as a prominent child actress who was best known for playing the younger versions of lead female characters, actress Kim So Hyun has since grown into a sought-after leading lady herself. That said, with over 15 years of experience in the industry and just as long a repertoire to show for, any new fan of the 21-year-old will definitely have a field day catching up on all the shows she’s been in.

Need a little help sifting through the wealth of content under her name? Below, we list down 10 must-watch K-dramas to binge if you love Kim So Hyun.

Heo Yeon-woo, the daughter of a high ranking official during the Joseon period, meets and falls in love with the Crown Prince Lee Hwon. The two eventually decide to marry, but before they can tie the knot, tragedy strikes after the conniving Queen Dowager orders a shaman to curse Yeon-woo with an unknown sickness that would eventually kill her. Yeon-woo is revived eight years later as a shaman named Wol. Upon catching a glimpse of Wol, Prince Lee Hwon, still heartbroken over Yeon Woo's passing, begins to investigate the circumstances behind her death. So Hyun plays the younger version of Kim Min Seo's character, Yoon Bo-kyung, the soon-to-be evil queen who falls in love with Lee Hwon.

Par Bok-nyeo is a mysterious and stoic housekeeper rumored to be suspiciously obedient to a fault. When she’s employed by a troubled family still grieving the loss of their mother, the emotionless housemaid soon guides them into and out of their much needed healing process.

Separated from a young age, twin sisters Lee Eun-bi and Go Eun-byul live polar opposite lives. Where Eun-bi stays at an orphanage and is bullied at school, Eun-byul is a popular student at a prestigious private institution. When an accident occurs that leads to Eun-byul’s mysterious disappearance, and Eun-bi developing amnesia, the latter suddenly finds herself in the shoes of her sister’s charmed life, caught between the affection of two schoolmates, no less.

Yoon Yoo-seul is a talented young pianist who’s otherwise only weighed down by her stern mother and her own unfulfilled dreams. When the former gets into an accident that permanently blinds her, she meets unlikely friends in two equally talented boys who help her get back on her feet and live a new life.

Having grown up with the ability to see ghosts, Park Bong-pal works as an exorcist with the intention of saving money for an operation that will strip away his odd powers. In the midst of it all, he ends up taking in a wandering spirit named Kim Hyun-ji, who’s convinced that Bong-pal has the answers to her forgotten past. Together, they team up to take on malevolent spirits, unaware that the mysterious entity responsible for their misfortunes is tracking their every move.

In order to ensure that her failing radio program doesn’t get cancelled, Song Geu-rim, an untalented but driven writer, hires the help of top actor Ji Su-ho. The only problem? He’s utterly useless without a proper script to follow.

In a world run by an app that can alert users if someone near them harbors romantic feelings for them, Kim Jo-jo finds herself torn between two boys ringing her Love Alarm. There’s Lee Hye-yeong, a schoolmate who secretly has a crush on Jo-jo, and Hwang Sun-oh, his popular best friend who takes a liking for Jo-jo after noticing Hye-yeong’s crush on her.

Jeon Nokdu, a brilliant swordsman, lives a peaceful life with his father and older brother on an island during the Joseon dynasty. The plot starts when their status quo is disturbed by a group of female assassins targeting his family for unknown reasons. In attempt to uncover the group's motive, Nokdu chases after one of their assailants into a widowed village where he diguises himself as a woman.

A retelling of a classic Goguryeo folktale, the series follows Pyeonggang, a princess raised as a headstrong soldier. Determined to restore her kingdom, she will stop at nothing to become its first empress. However, her quest turns complicated when she meets and falls for the calm and gentle On Dal, whose feelings for her she ends up using to attain her ambitions. 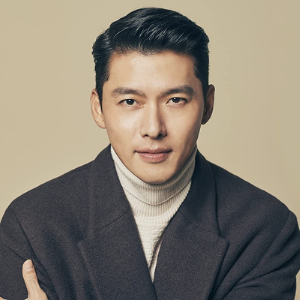 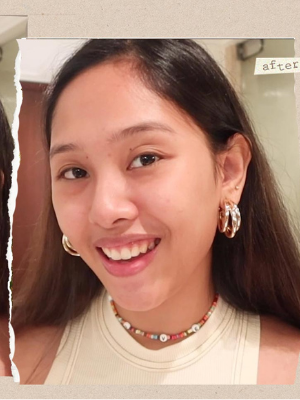 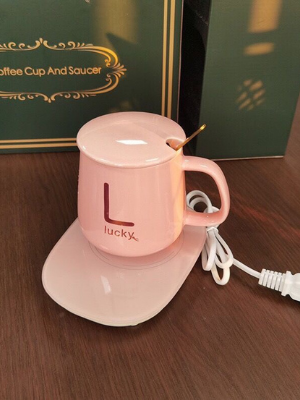 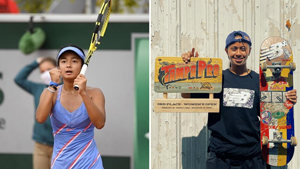