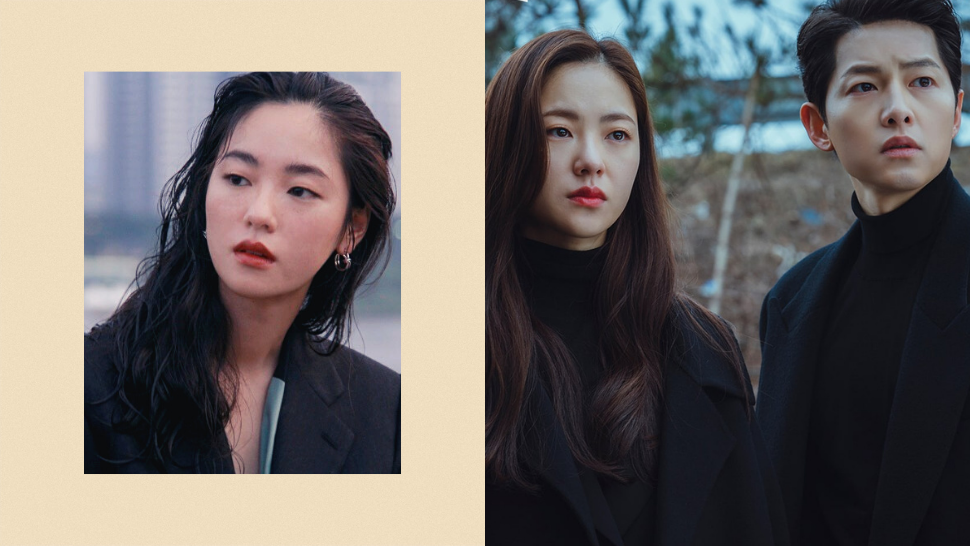 IMAGE INSTAGRAM/jeon.yeobeen, Vincenzo/TVN
She only started acting at 26 years old!