5 Times K-Drama Leads Were "Replaced" During the Production 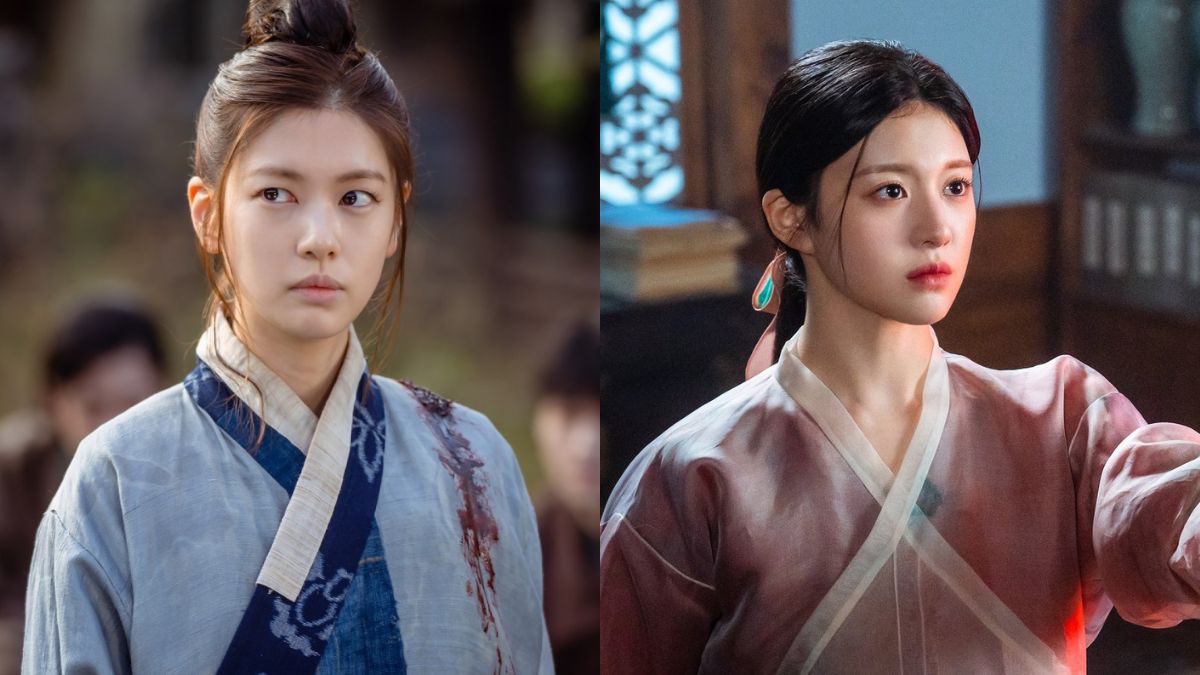 IMAGE Alchemy of Souls/tvN
Reasons vary from actor controversies to the story’s plot.

No doubt about it: Roles being recast have viewers doing double takes and a Google search for the juicy details behind the scenes. K-dramas are no different, with several series needing to do a quick switch when the circumstances call for it.

The exact reasons can vary, whether it’s a plot necessity or drama brewing during production. Ahead, we list some of the incidents when leads take on a new persona–quite literally!

1. Alchemy of Souls (Jung So Min to Go Yoon Jung)

While most actor replacements can be caused due to real-life in-production concerns, the case of Alchemy Souls is actually plot-based. In the much-talked-about fantasy drama centered on a powerful sorceress, female lead Nak-su (Go Yoon Jung) transfers her soul into the body of Mu-deok (Jung So Min).

The show's second part, however, sees Nak-su returning to her original form, leading to So Min bowing out from the series and handing the stage to the younger Yoon Jung. But will So Min make a cameo anytime soon? Only time (and a few more episodes) will tell!

The 2018 mystery thriller originally starred Go Hyun Jung as Choi Ja-hye, a lawyer who becomes the host of the legal show Return and finds herself amid a murder case. The original actress stepped down after a 15-episode run due to a “difference of opinions” with the directing team. Hyun Jung was replaced by actress Park Jin Hee, who played the lead role for the next 19 episodes.

The recent drama involving dangerous ambitions and desires had real-life tension behind the scenes, too. Despite actor Lee Ji Hoon staying in the series, reports have cited that he was allegedly demoted to second lead status after a series of “power trip” controversies embroiling the actor.

The story made headlines when an updated poster of the series showcased Koo Ja Sung as the male lead instead. This led netizens to tie the alleged demotion with reported threats from Ji Hoon on set, which the actor later denied.

4. River Where the Moon Rises (Ji Soo to Na In Woo)

The historical drama’s production found itself in controversies and legal cases when lead actor Ji Soo (On-dal) was faced with school bullying accusations. The actor and his agency released a statement with the actor apologizing for his past actions, while accusations of sexual coercion were taken to be false, with the accuser admitting to lying.

Still, River Where the Moon Rises had already replaced the actor with Na In Woo, after reshooting the show’s first six episodes with him as the new lead.

In another controversy, Naeun of K-pop girl group APRIL was also replaced due to bullying allegations, after an online post alleged the idol actress, alongside her fellow members, to having bullied former groupmate Hyun Joo.

Following legal battles, Naeun was replaced with Pyo Ye Jin as hacker Go Eun. Ye Jin reshot 60 percent of the footage that was already filmed with the original actress.

Obsessed with all things Korean, including K-dramas? You're not the only one! Watch the video below to understand more about the Filipinos' K-fan culture.