OBITUARY: Veteran Actress Susan Roces Has Passed Away at 80|Read more »
Culture | By Mylene Mendoza for Candymag.com - May 20, 2021

They have the most wins + nominations from 2010 onwards. 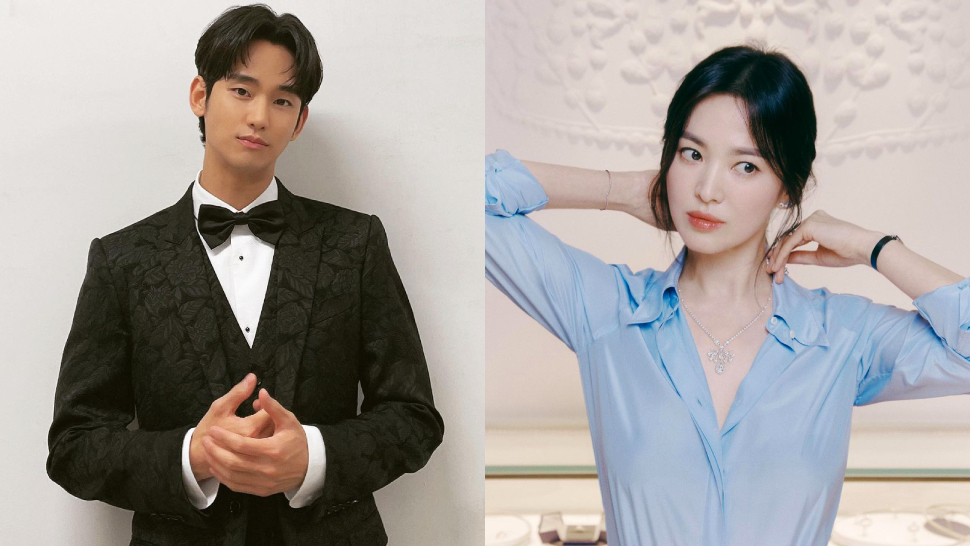 The Baeksang Arts Awards is one of the most prestigious awards ceremonies in the South Korean showbiz industry. It has been dubbed as the Oscards of South Korea, so winningor even getting nominated for it is a huge deal already for your favorite Hallyu stars.

Each year, we see new batches of outstanding performances from top actors and rising stars alike. But in the last 10 years, several actors and actresses have stood out for repeatedly reaping nominations for various projects. A lucky few also have more than one Best Actor or Best Actress title to their names. Below, we list down the K-drama actors and actresses with the most wins and nominations starting in 2010.

K-actors and actresses with the most Baeksang wins + nominations in the last 10 years:

Most Wins for Best Actor (Television)

Most Wins for Best Actress (Television)

Most Nominations for Best Actor (Television)

Most Nominations for Best Actress (Television)

10 Must-visit Cafés In Manila Where You Can Chill Outdoors

Pottery Barn Is Selling Bilao Wall Decor For P15,000 And The Internet Is So Confused