SHOP: The Preview Beauty Bag Is Officially Here and It's the Ultimate Steal|Read more »
Culture | By Hannah Tamandong for Cosmo.ph - Dec 21, 2020

These films will shock you. 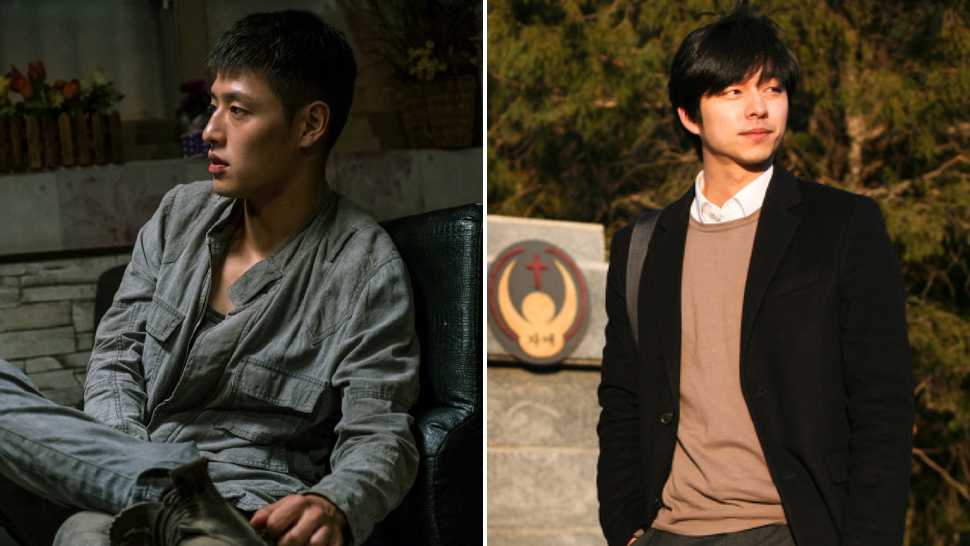 South Koreans are masters in filmmaking. It goes without saying that their style in producing movies is truly unmatched. We've talked about our favorite Korean movies, and here, we're putting the spotlight on Korean films that were based on real crimes that happened in the country.

Based on one of the most notorious criminal cases in South Korea, Hope chronicles the life of Sowon, an eight-year-girl who was brutally beaten and sexually assaulted by a 57-year-old man in a public restroom. She was able to survive the gruesome incident but was injured for life—physically, emotionally, and psychologically. The real-life habitual offender, named Cho Doo Soon, was sentenced to 12 years of imprisonment and was recently released from jail, enraging the public.

A Bong Joon Ho (he also directed the Oscar award-winning movie Parasite) classic, Memories Of Murder is a loose iteration of another infamous rape case. From 1986 to 1991, the Hwaseong Serial Murders took place in South Korea with numerous women who were murdered and raped. Decades after, one of the suspects named Lee Chun Jae, admitted his wrongdoings and was actually astounded that he wasn't caught sooner.

Itaewon is probably the ultimate hip and happening place in South Korea now, but before it became a popular tourist location, a 22-year-old student was killed during a party in April 1997. Jo Jung Pil from Hongik University was stabbed to death in a Burger King restroom. Two young men, named Arthur Patterson and Edward Lee, were suspected at that time and both blamed each other for the incident. But due to lack of evidence, they were released the following year. In 2016, Arthur was found guilty of homicide and was sentenced to 20 years of imprisonment.

The Iksan Murder Case happened in 2000 when a teenager was falsely accused of stabbing a taxi driver to death after he became a witness to the killing. Three days after he submitted evidence, he was arrested and spent ten years behind the bars, only to reveal that it was a completely different person who committed the crime.

Adapted from the Gong Ji Young novel of the same name, Gong Yoo plays the role of Kang In Ho, a new employee in a boarding school for deaf students. Throughout his stay, he discovers that the children are actually victims of sexual abuse for five years by criminals disguised as teachers. In an article by The Korea Herald, the Inhwa School case was given an update after the movie's release: "Half of the accused were freed immediately since their cases’ statutes of limitations had expired. The local court sentenced the headmaster, the son of the school founder, to a five-year term in prison, and four others received relatively heavy penalties."