JUST IN: Jinkee Pacquiao Is One Glamorous Ninang at a Wedding Wearing Accessories Worth at Least P10 Million|Read more »
Culture | By Em Enriquez - Oct 28, 2022 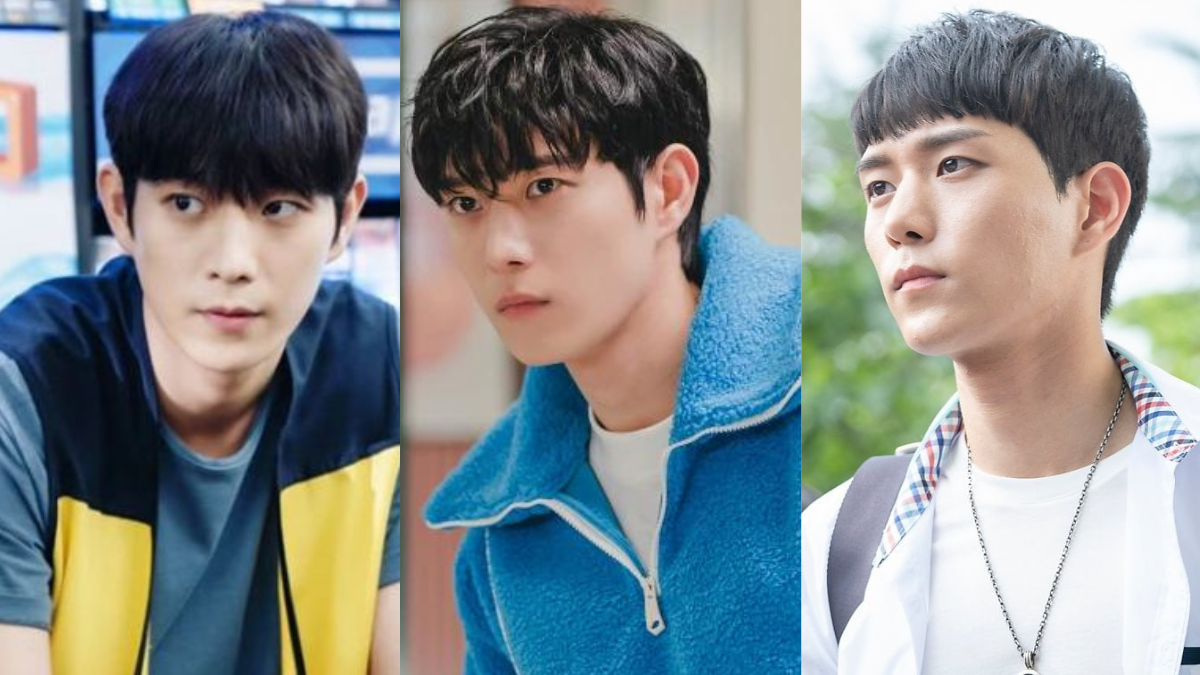 IMAGE Cheat on Me If You Can/KBS2, Sh**ting Stars/tvN, Extraordinary You/MBC
The actor is best known for starring in "The Penthouse" and "Sh**ting Stars."

Every now and then, a fresh face pops onto our screens and becomes the next K-drama actor we just can't help but obsess over. Such is the case with Kim Young Dae, whose portrayals in rom-coms like Sh**ting Stars and Extraodinary You have topped Netflix trending lists while making our hearts flutter. For someone who just debuted last 2019, the 26-year-old has already made quite the mark in the industry, getting to call the likes of Lee Sung Kyung and Park Ju Hyun as his leading ladies.

If you're hankering for a marathon of Young Dae's best work (so far), scroll through the catalogue below:

Eun Dan-oh (Kim Hye Yoon) is just another teenage girl making her way through high school. She soon realizes that she's actually living within a comic book, where "The Writer" has situated her as a side character that will eventually die of a fatal disease.

Her classmates, Oh Nam-joo (Young Dae) and Yeo Joo-da (Lee Na Eun), are the protagonists of the story, and are likely the only ones who will experience a happy ending. Dan-oh disagrees with her narrative, and finds a way to switch up her fate.

She also reunites with Im Eun-seob (Seo Kang Joon), her first love who now owns a local bookstore. Through the cold of winter, the two warm up to one another as they catch up on lost time.

The nation can't get enough of Kang Yeo-joo (Cho Yeo Jeong) and the novels she authors. Her compelling stories usually conclude with an immoral male character meeting their demise, which makes people expect that her husband, attorney Han Woo-sung (Go Jun), is always on his toes. Yeo-joo even goes as far as writing a memorandum to him that staes "Cheat on me, if you can."

In his line of work, attorney Han works with National Intelligence Security agents in hiding, such as Cha Soo-ho (Young Dae), who poses as a regular clerk at a convenience store.

The affluent residents of Seoul's Hera Palace are all ruthless when it comes to protecting their respective kin. The Joo family, comprised of businessman Dan-tae (Uhm Ki Joon), Su-ryeon (Lee Ji Ah), and their kids Seok-hoon (Young Dae) and Seok-kyung (Han Ji Hyun), is particularly one that conceals secrets beneath their glamorous displays of wealth. When an unexpected death occurs on their premises, the Hera Palace homeowners grow suspicious of one another.

The two have a love-hate relationship, but even if they don't see eye to eye all the time, Han-byul's really the only one that can get Tae-sung out of his slumps.

Scarred by the untimely passing of his crown princess and supposed wife, King Lee Heon (Young Dae) orders an indefinite ban on marriages in Joseon. So-rang (Park Ju Hyun), a cunning scammer, attempts to outsmart the royal by claiming that she can be possessed by the spirit of his deceased lover.