SHOP: The Preview Beauty Bag Is Officially Here and It's the Ultimate Steal|Read more »
Culture | By Hanna Tamondong for Cosmo.ph - Feb 24, 2022

Did You Know? Kim Tae Ri's Own Diary Was Actually Used in "Twenty-Five, Twenty-One"

It's an important piece in the drama! 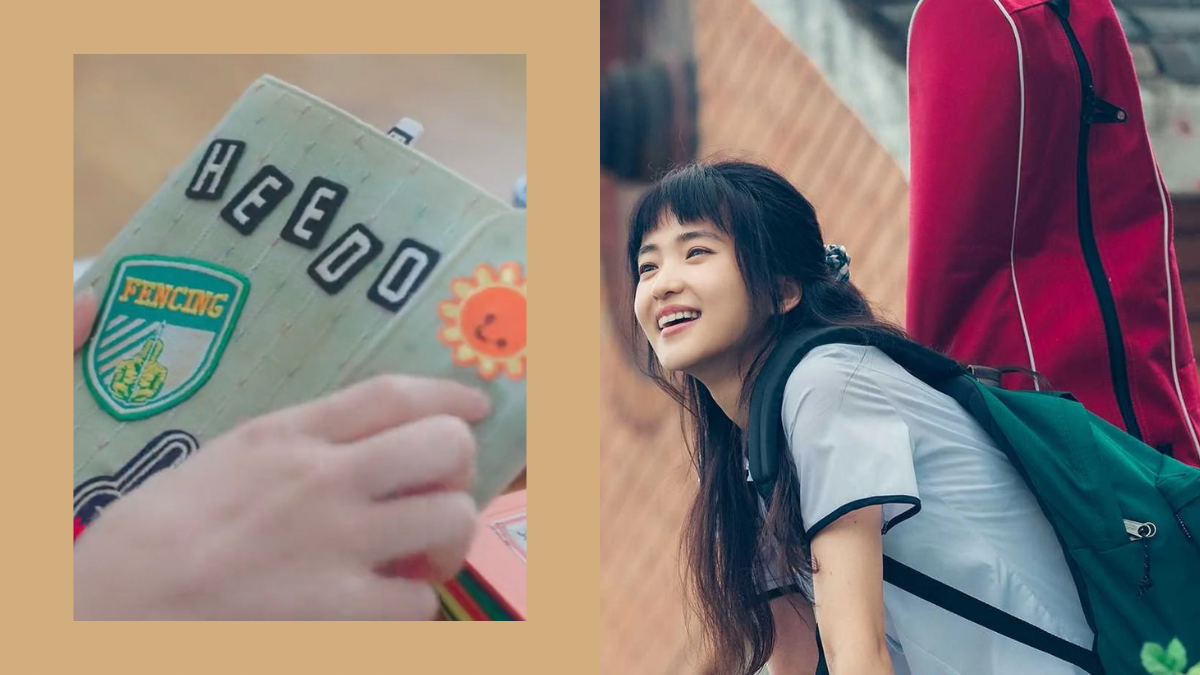 There's a new K-drama in town and it's something that will make you feel nostalgic!

Twenty-Five, Twenty-One is a coming-of-age series set in 1998 and is about two individuals—Baek Yi-jin (Nam Joo Hyuk) and Na Hee-do (Kim Tae Ri)—whose first encounter was when they were 22 and 18 years old. During this time, the two promised to pursue happiness together and they soon fell in love. Yi-jin and Hee-do parted ways and were reunited at the age of 25 and 21 (which explains the drama's title).

Aside from the romance, the show also tells the story of how Koreans struggled during the IMF crisis, and highlights the youth and the turning point in their lives.

Kim Tae Ri plays the bubbly Na Hee-do, a high school student who doesn't let anything stop her from pursuing what she loves the most—fencing. Her former school (an all-girls one) had to disband the fencing team due to the IMF crisis but Hee-do is determined to become an athlete. And so, she enrolled in a co-ed school where her idol Go Yu-rim (WSJN's Bona) trains and studies.

Hee-do keeps a diary that chronicles her plans in life and treasured memories. We first saw it in Twenty Five, Twenty One's poster:

In episode one, we got a better glimpse of what's inside it thanks to Hee Do's daughter, Kim Min-chae (Choi Myung Bin). If you can remember, she ran away from home after her ballet recital and went to her grandma's house where she discovered the journal (and her mom's past).

The diary that was featured in the drama is actually owned by Tae Ri IRL! She mentioned this during Twenty Five, Twenty One's  press conference: "Bona and I learned from the same teacher, and I got angry because I kept losing, so I did a lot of research. I wrote a diary every day. That diary was then actually used as Hee-do’s diary in the drama, as a prop."

Aside from her creativity, we can't help but admire Tae Ri's dedication to her craft. She focused on her character and made sure that she embodies her well as seen in her efforts. ICYDK, the actress also trained for six months and received lessons from a fencing gold medalist in her preparation for her small-screen comeback. BRB, adding Tae Ri to our list of Korean stars who went the extra mile for their role!

You can watch new episodes of  Twenty Five, Twenty One on Netflix.

10 Things You Need To Know About Filipina Artist Isabel Santos