Looks like we won't be seeing him in any K-dramas this year, aside from his movie "Sad Tropics." 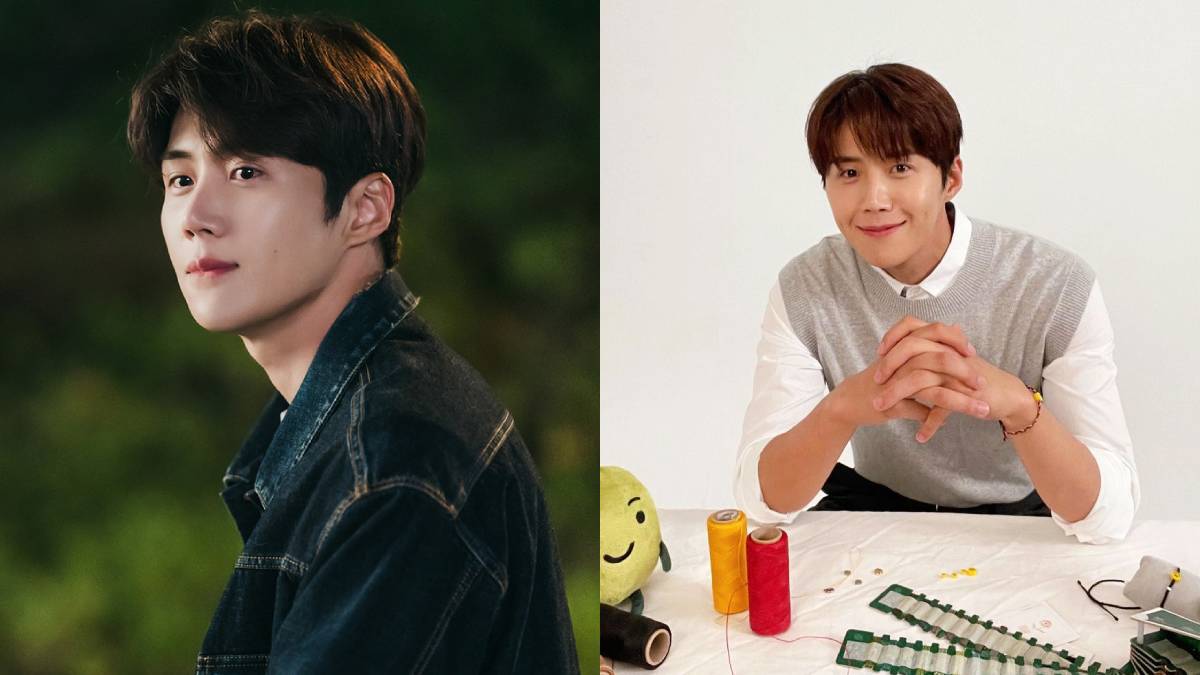 IMAGE Hometown Cha-Cha-Cha/TVN, INSTAGRAM/seonho__kim
Looks like we won't be seeing him in any K-dramas this year, aside from his movie "Sad Tropics."
Shares
Share
Tweet
Comments

Kim Seon Ho may have been vindicated from the accusations against him last year, but it looks like fans of the actor will have to wait for his drama comeback for a little longer.

According to an exclusive report by Korean news outlet At Star 1, the Hometown Cha-Cha-Cha actor is taking a break from projects this 2022.

As per his representatives, Seon Ho has been politely rejecting offers for everything this year, from drama appearances to brand endorsements, to overseas fan meetings. He’s apparently even refused to renew his existing contracts with the brands he’s currently attached to.

Loyal fans of the actor don’t have to feel completely desolate though, because his reps also mentioned that Seon Ho is still on board his upcoming movie Sad Tropics, for which he’s choosing to focus on in the meantime.

ICYDK, Sad Tropics chronicles the plight of a Korean-Filipino character whose ultimate goal is to become a professional boxer. Abandoned by his Korean father at a young age, he flies to his estranged dad's homeland to search for him, but soon ends up embroiled in some bad business.

Joining Seon Ho in the cast are Kim Kang Woo (My Husband Oh Jak Doo), Go Ara (Do Do Sol Sol La La Sol), and Kang Tae Joo. The latter, who's appeared in titles like Hello, Me! and Nara's Marvelous Days, will be playing the said half-Filipino lead.

Although there’s no official word yet on when the film will come out, production for it is currently ongoing.

Leave a comment below if you're one of the many who'll be patiently waiting for Seon Ho's eventual return to our TV screens!

7 K-dramas That Were Cancelled Or Cut Short