JUST IN: Jinkee Pacquiao Is One Glamorous Ninang at a Wedding Wearing Accessories Worth at Least P10 Million|Read more »
Culture | By Jam Nitura - May 8, 2022 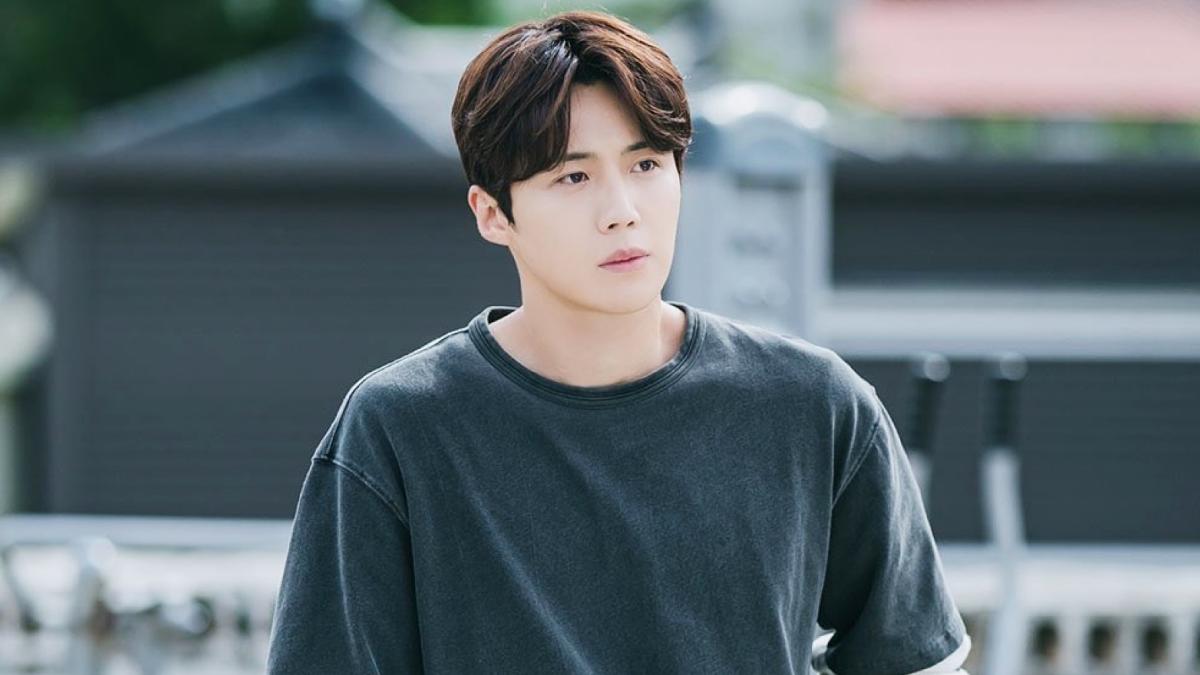 IMAGE Hometown Cha-Cha-Cha/TVN
More than half a year since the issue, the actor has issued an apology on his Instagram.

Kim Seon Ho finally broke his silence seven months after facing “forced abortion” allegations. The actor, who went on hiatus after the issue broke out in October of last year, took to Instagram to address his followers a day before his birthday.

In his message, he apologized to his fans for having them “go through difficult times because of my shortcomings.” His caption continues, “Thank you for celebrating my birthday this year as well and sending me more birthday wishes than I deserve. I will remember the precious feelings you’ve expressed to me, and I will become an actor that can repay your support and encouragement.”

Prior to this, Seon Ho’s last IG post was uploaded more than half a year ago—a snap of him on the set of his hit 2021 K-drama Hometown Cha-Cha-Cha.

Seon Ho put his career on hold after his ex-girlfriend, former weather reporter Choi Young Ah, accused the actor of forcing her to abort their unborn child. She also took a jab at the actor’s character, sharing instances of him being “cold and cruel.”

Soon after the issue had taken a toll on Seon Ho’s career, the allegations were eventually proven false. In a series of text messages obtained by Dispatch, it was revealed that the abortion had been a mutual decision between both parties, and that Seon Ho took responsibility for it by taking care of Young Ah after the procedure.

Recently, Seon Ho has been spotted traveling to other countries to film his upcoming movie Sad Tropics. It’s reportedly the only project he’ll be partaking in this 2022. ICYMI, his representatives revealed that he's been politely rejecting offers for appearances outside of the movie.

In Sad Tropics, Seon Ho will star alongside young actor Kang Tae Joo, who'll be playing a Korean-Filipino in search of his estranged father. You can find out more about the movie here.