"Mine" is now one of the highest rated K-dramas on cable TV of all time. 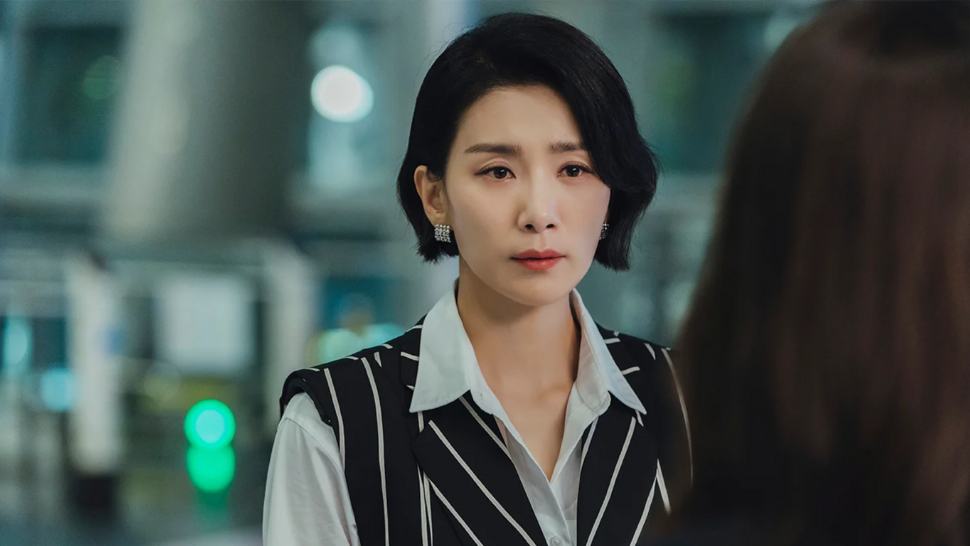 IMAGE Mine/TVN
"Mine" is now one of the highest rated K-dramas on cable TV of all time.
Shares
Share
Tweet
Comments

If you’ve already watched Kim Seo Hyung on Temptation of Wife and Sky Castle, then chances are, you’ve followed the actress’ irresistible charms and charisma all the way to her recently concluded K-drama Mine.

In this series, she plays the elegant, intelligent, and headstrong Jeong Seo-hyun. Having been raised in a rich chaebol family herself, she now lives by her decision on agreeing to marry into the equally wealthy and power-hungry Hyowon Group. However, as secrets unfold one after another, the drama slowly unravels a struggling, nuanced character that’s more than just the wealthy, seemingly indestructible woman we think she is.

Beneath her role as a rich man’s cold and cunning wife, a protective sister-in-law, and a careful step-mother, is a woman forced by society to suppress her real sexuality. Anyone who’s watched the show knows this already, but Seo-hyun is a lesbian who’s had to distance herself form her long-time lover, artist Suzy Choi (Kim Jung Hwa), as she’s afraid of the consequences it might cause on her high profile family.

Thankfully, as the series progresses, Seo-hyun slowly finds the courage to live her true self out in the open. After coming out and being accepted by her husband, her sister-in-law, Hi-soo (Lee Bo Young), and her mentor Mother Emma, we even witness a heartbreaking yet hopeful, open-ended goodbye between her and Suzy, before the latter leaves the country. After all, she did essentially ask Suzy to wait for her and to give her “just a bit more time.” It’s not entirely a happy ending, but for a mainstream Korean drama watched by many in the conservative country, it’s a start.

In fact, Kim Seo Hyung recently shared in an interview she took on the role of Seo-hyun precisely because of the lesbian romance portrayed in the script, despite the possible backlash she could have faced. “I chose the drama because it was a romance. Rather than a story about sexual minorities, it was a story about love,” she explained. “As an actor, I felt a sense of ambition in playing this character. Her background is also quite different from mine. Every actor aspires to play a cool role like this. When I thought about playing this kind of character in the past, I always believed that I could do it comfortably. That’s why I chose this project.”

Although Seo Hyung admits that she hoped for more screen time between her character and Suzy, the actress also clarifies, “I think the writer thought that this amount was appropriate in terms of direction and arrangement.”

Fun fact: Did you know that the final airport scene with Suzy wasn’t included in the original script? Seo Hyung further revealed their screenwriter had actually only written it later on. "I think he thought it needed to be cleaned up. There were several versions of the ending with Suzy. The writer must have had a lot of worries. Because it is a work that talks about the microscopic minds of humans, there were a lot of modifications. In the end, it was a good match, so it was included," said the actress.

You can now stream all 16 episodes of Mine exclusively on Netflix.

Did You Know? Han So Hee Drew Her Character’s Artworks For “nevertheless” Herself