She's also lent her voice to "Legend of the Blue Sea" and "Record of Youth". 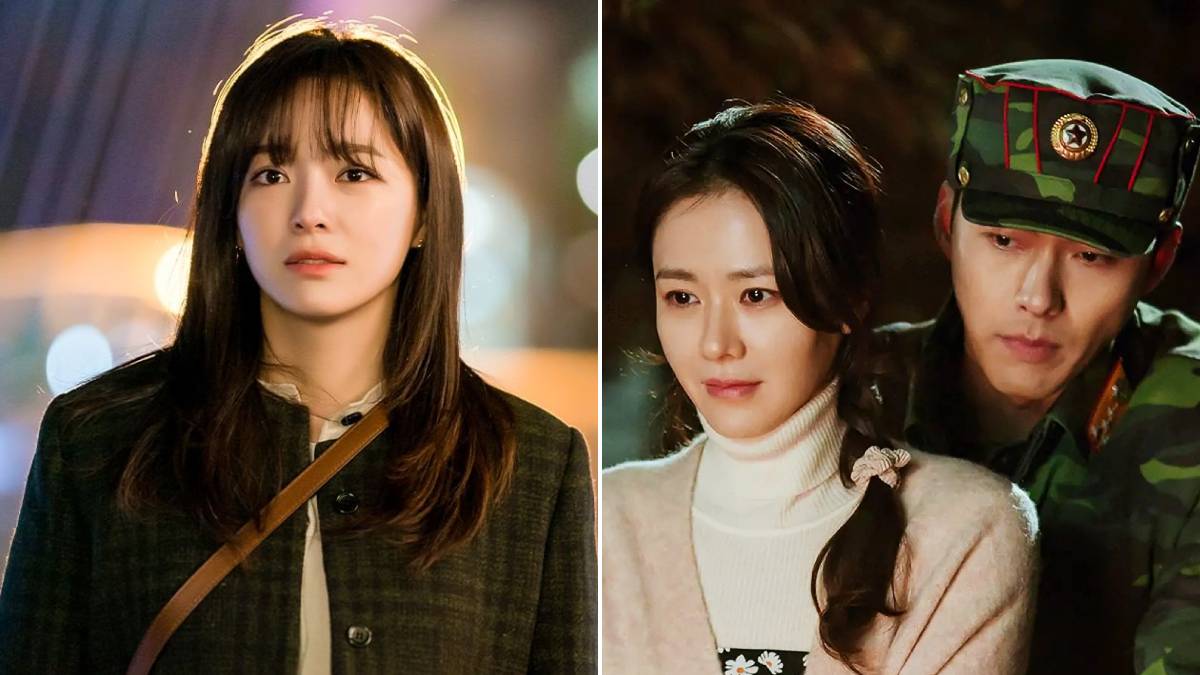 New K-drama fans might know Kim Sejeong as the feisty Do Ha-na from The Uncanny Counter or the animated Shin Ha-ri in Business Proposal, but before she catapulted to fame for her acting career, the 25-year-old first won over hearts as a K-pop idol.

In 2012, Sejeong tried to break into the industry by auditioning for the competition show K-pop Star. While she didn’t make it far, she would then become the talk of the nation four years later as a participant in the survival reality series Produce 101. As per the show’s mechanics, the final 11 contestants get to debut as an idol girl group after proving their worth in a series of challenges.

With her infectious cheerful personality, effortless dance skills, and soaring vocals, Sejeong swept the competition by ranking first or second each week against 100 other idol trainees. This feat eventually earned her the nickname “God Sejeong” as bestowed by the Korean public.

By the end of the program, Sejeong came in second place and finally debuted with her girl group I.O.I.. The group produced hits like Very Very Very and Downpour before having to disband a year later after their contract ended.

While in I.O.I., Sejeong also joined her company’s girl group Gugudan a year before she would make her official acting debut in School 2017. Now that’s a girl who can definitely do it all!

Sejeong fully embarked on a solo career in both acting and music when Gugudan parted ways in 2020. By then, the actress had cemented herself as a rising leading lady after top billing School 2017, I Wanna Hear Your Song, and landing a main role in the now record-breaking OCN drama The Uncanny Counter.

Thanks to her idol background, apart from appearing on screen, Sejeong is also occasionally asked to sing OSTs for K-dramas. This includes recording tracks for the shows she’s starred in like Meet Again in The Uncanny Counter and the acoustic version of Melomance’s Love Maybe for Business Proposal.

She’s also notably participated in the soundtracks of a number of hit K-dramas like Legend of the Blue Sea, Mr. Sunshine, Record of Youth, and Crash Landing on You. Yep, you definitely heard her sweet, melancholic voice in the background while watching Captain Ri and  Yoon Se-ri fall in love. Her OST for CLOY titled All of My Days is currently her most streamed track on Spotify with over 16 million plays on the platform.

Take a listen to Sejeong's song below!

10 of Kim Sejeong's Best Hairstyles, As Seen on K-Dramas and Instagram