14 Cute Loungewear Sets Under P1200 You Can Shop Online

Kim, Kanye Among Time's Most Influential People on the Internet

The couple seem to have perfected the art of breaking the Internet. 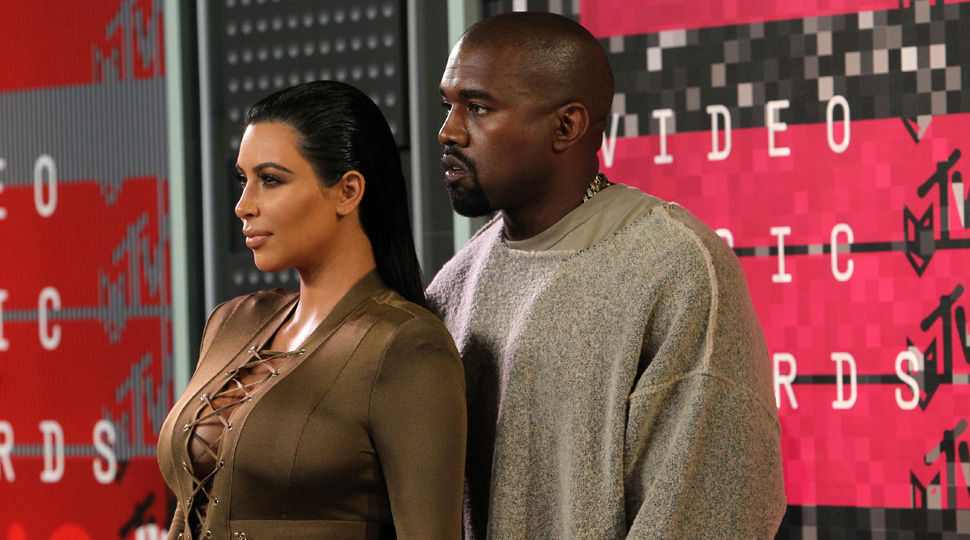 The couple seem to have perfected the art of breaking the Internet.
Shares
Share
Tweet
Pin
Comments

Kim Kardashian and Kanye West have been named among Time Magazine's 30 Most Influential People on the Internet.

Kim and Harry Potter creator J.K. Rowling made the inaugural list last year, and they have maintained their status with fans online to stay on the publication's 2016 poll.

Editors credit the Keeping Up With the Kardashians beauty for having "made headlines for posting, and then ardently defending, a series of nude selfies," including a daring photo of herself completely naked on Twitter and Instagram last March 6, with just a pair of strategically-placed black bars preserving her modesty.

Kim was also praised for the popularity of her mobile apps, including her own set of emojis, named, "Kimojis." 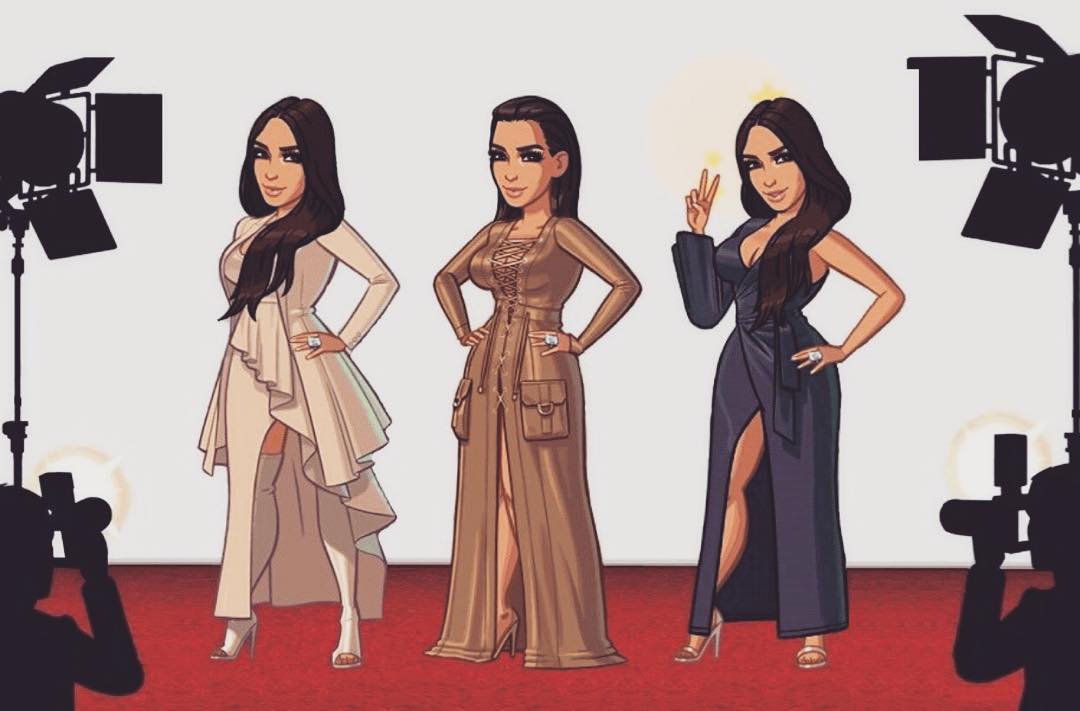 Which Kardashian App Is for You?

Meanwhile, British author J.K. easily makes the cut, having "cast a spell over the Internet, using Twitter and her website Pottermore to expand the Harry Potter universe." She has also been using her voice online to express her political views.

Kanye makes his debut on Time's unranked list, after recently using his Twitter page to rant about everything from his fashion and music endeavors, while attacking fellow celebrities like Wiz Khalifa, dance star Deadmau5, and rock producer Bob Ezrin.

According to reporter Nolan Feeney, the outspoken rapper has "perfected the art of the Twitter spree, sharing candid thoughts that are often just as provocative—if not more so—than his music," while he also "used the Internet to shake up the idea of an album as we know it, treating his latest LP, The Life of Pablo, like a work in progress by refusing to sell it... and promising alterations to its 'final' version."

Drake is another newcomer to the Time survey, thanks to his viral video for Hotline Bling, which inspired a slew of memes, while British actor and TV presenter James Corden, who hosts America's The Late Late Show, has also made waves online with his popular Carpool Karaoke sketches, which have featured duets with the likes of Adele, Stevie Wonder, and Justin Bieber.

Some surprising stars who featured on the 2015 poll but failed to repeat their success this time around include Taylor Swift, Beyoncé, Gwyneth Paltrow, and Shakira.

Kim Kardashian Shows Off Her Baby Bump in a Nude, #NoFilter Selfie

All Photos
Comments
Shares
Share
Tweet
Pin
Comments
Read More On This Topic
Kim Kardashian, Kanye West, Keeping Up With The Kardashians, Time Magazine, Most Influential People on the Internet,
COMMENTS
Read Next

14 Signs You're Turning Into Your Mom

10 Instagrammable Desserts To Try In Nyc

Fyi, Their Clothes In "it’s Okay To Not Be Okay" Actually Have A Symbolic Meaning

The "glee" Cast Pays A Heartbreaking Tribute To Naya Rivera 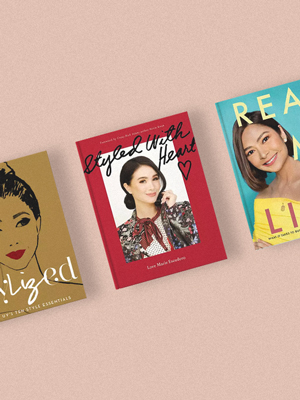 Score books and mags for as low as P10! 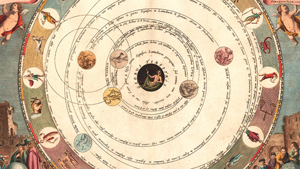 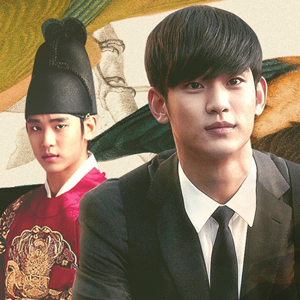 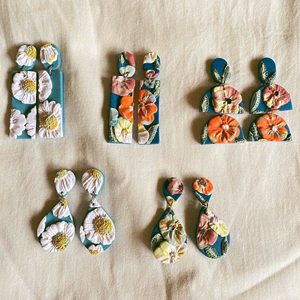 Looking for some unique statement earrings? Then you better shop this list! 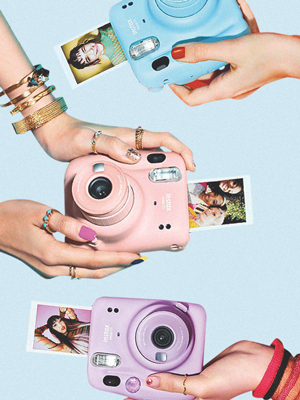 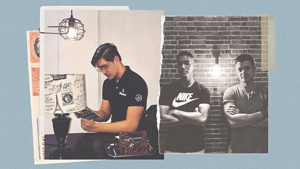 "It's always been a big dream of mine to start a business early in life." 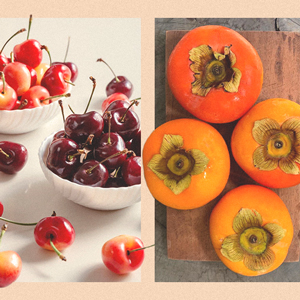 Time to put down that bag of chips! 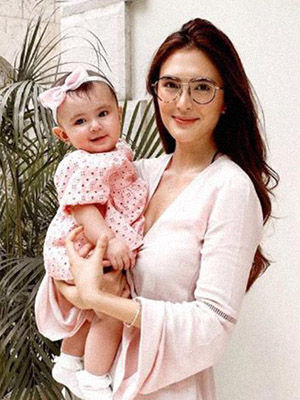 Fashion runs in the family! 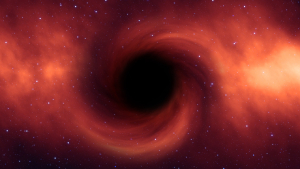 A powerful gravitational anomaly in the solar system has baffled scientists for years. 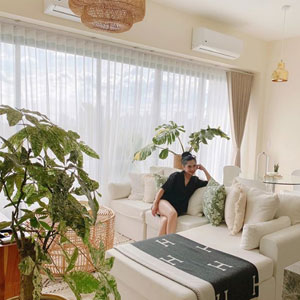 You’ll love how airy and bright her home is. 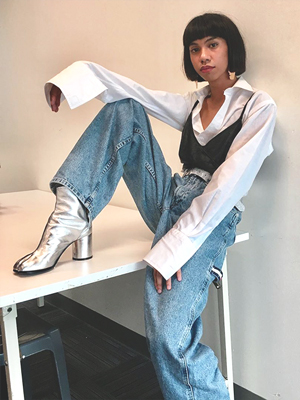 The 23-year-old vlogger goes house hunting in her latest vlog. 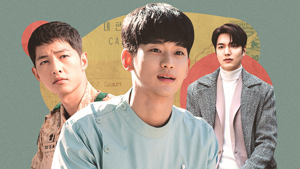 Despite being away from the limelight for too long, their fans welcomed them with open arms! 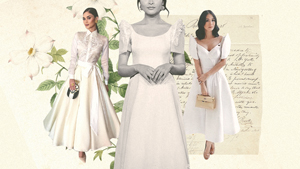