LOOK: Julia Barretto Is Ready for Mature Roles, Which Means Living Life on Her Own Terms|Read more »
Culture | By Em Enriquez - Jun 11, 2022

The "Goblin" star is set to play the Korean counterpart of Jo March in "Little Women!" 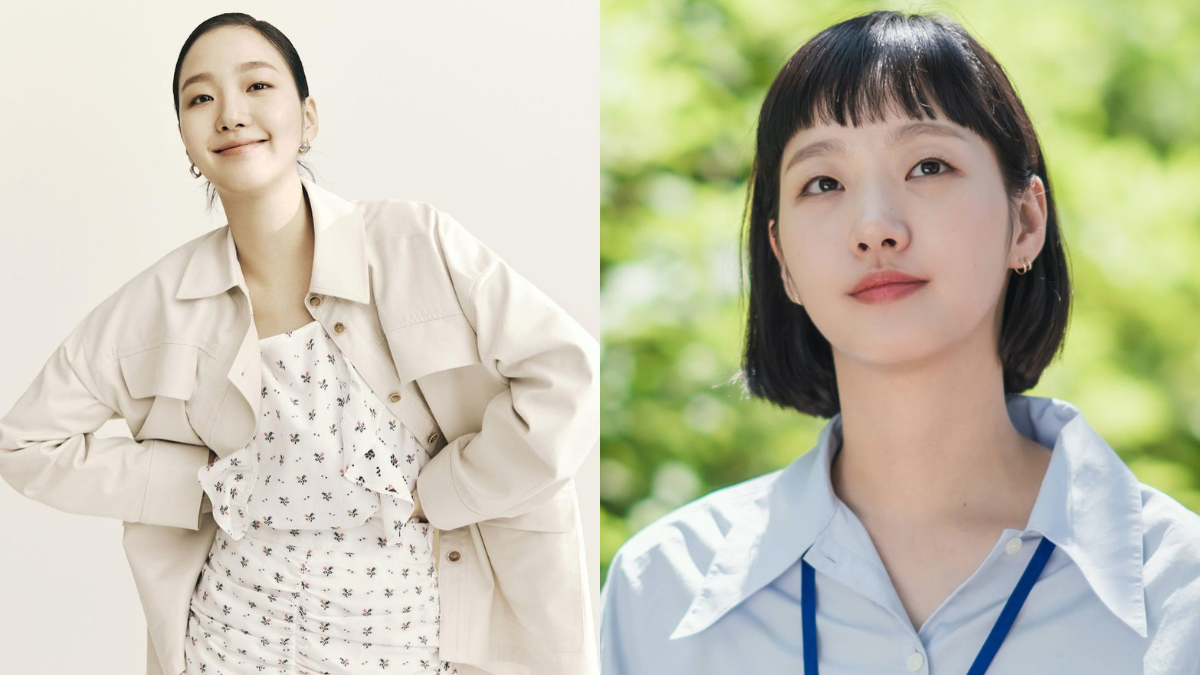 Kim Go Eun is a total treat to watch. Whether you know her as Ji Eun-tak in Goblin or as Kim Yu-mi in Yumi's Cells, the 30-year-old actress never fails to make us fall in love with her in every single role she takes on. A decade or so later in the biz, and it looks like there's no stopping her from being one of the best leading ladies Hallyu land has to offer.

To get to know her better, here are 10 facts you have to know about Korean actress Kim Go Eun:

Go Eun was born on July 2, 1991 in Seoul. At the age of three, she and her family relocated to Beijing, China, and eventually lived there for 10 years. Growing up in the country made her fluent in Mandarin.

2. A Chinese movie inspired her to get into filmmaking

Her childhood in Beijing was filled with endless rewatches of Together, a Chinese movie directed by Chen Kaige. Her affinity for the 2002 flick made her fall in love with filmmaking, so much so that she enrolled in the Kaywon High School of the Arts upon returning to South Korea. She then went on to pursue a degree in Drama at the Korean National University of Arts.

For such a stellar debut, Go Eun earned several Best New Actress nods from different award-giving bodies in Korea, two of which were from the prestigious Busan Film Critics Awards and the Baeksang Arts Awards. She was even given the Star Asia Rising Star Award from the New York Asian Film Festival that same year!

4. She was a red-head in her first K-drama

After taking a two-year break from acting, she made her first small-screen appearance (sporting a whole new 'do) via the hit 2016 rom-com drama Cheese in the Trap. Alongside Park Hae Jin, Seo Kang Joon, and Lee Sung Kyung, Go Eun led the series to national recognition. She even took home another Baeksang Arts Award for Best New Actress, for the television category this time around!

5. She's an ambassador for Chanel

Go Eun's sweet demeanor and go-getter attitude has not only captured the attention of K-drama fans, but also of high fashion houses like Chanel. In 2019, she was tapped to be one their South Korean ambassadors, and a year later, became one of the seven faces of their "J12 Turns 20" campaign.

6. She's gone on great lengths to fulfill some of her roles

With a decade's worth of acting experience, Go Eun has consistently exemplified just how dedicated she is to her craft. For starters, she willingly gained 8kg in order to fully embody her character of Sun-mi in Sunset in My Hometown. As a foodie, she stated that was actually more than happy to put on a couple of extra pounds.

In South Korea, where getting double eyelid surgery is a prevalent trend among women, Go Eun is one celeb who proudly flaunts her monolid eyes. While there's nothing wrong with getting cosmetic enhancements, the actress sees no need to change how her eyes look. "I have no plans to get plastic surgery. I like monolids," she said in an interview.

Not one to turn a blind eye on those in need, Go Eun has reportedly made generous donations to different disenfranchised communities back home. At the onset of the COVID-19 pandemic, she financially supported the Good Neighbors NGO in order to provide 40,000 facemasks to several low-income families.

9. She'll be starring in the K-drama version of Little Women

Alongside the second season of Yumi's Cells, Go Eun will also be fronting the Korean adaptation of Little Women as Oh In-ju, the eldest among the three sisters. Playing her leading man, Choi Do-il, is Squid Game and Bad and Crazy star Wi Ha Joon.

Here's How You Can Fly To South Korea Visa-free

8 K-dramas With Confirmed New Seasons To Look Forward To 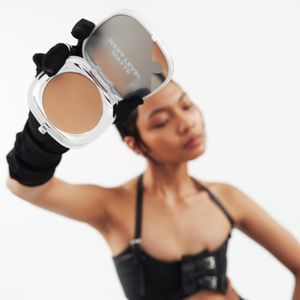 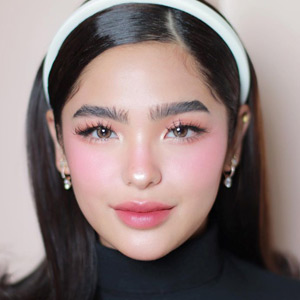 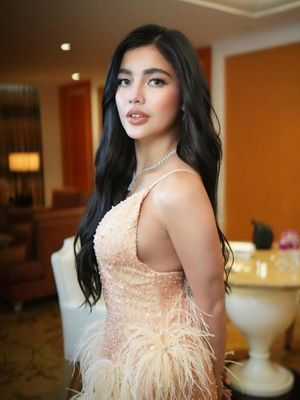 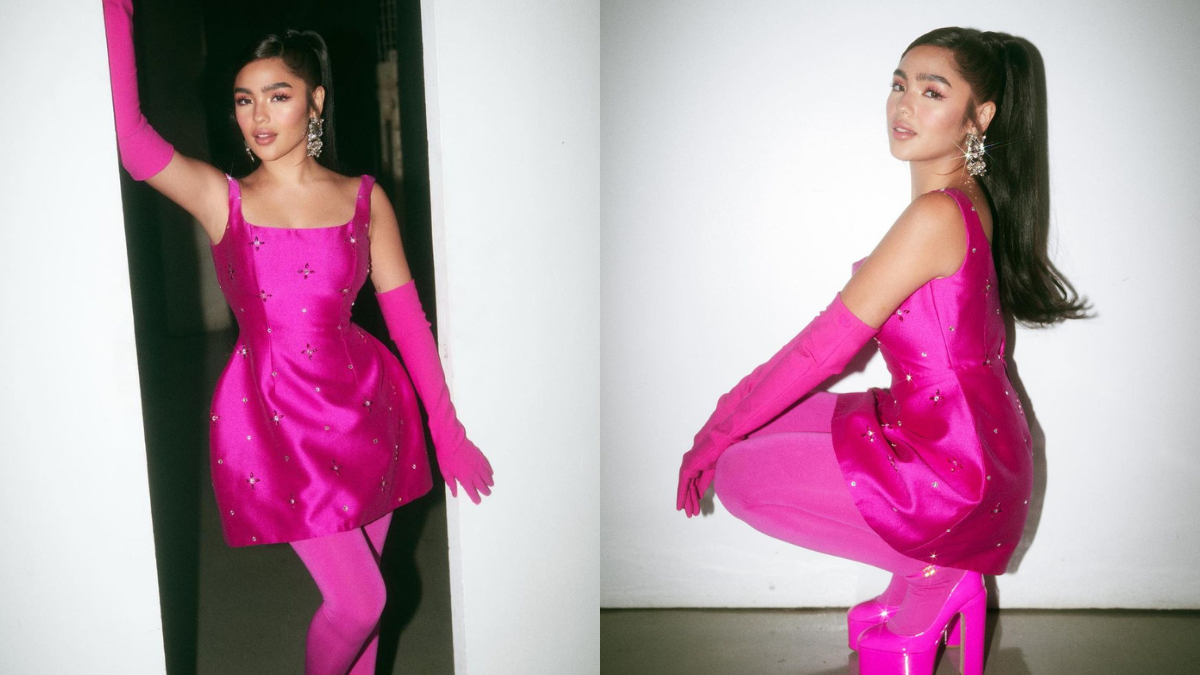 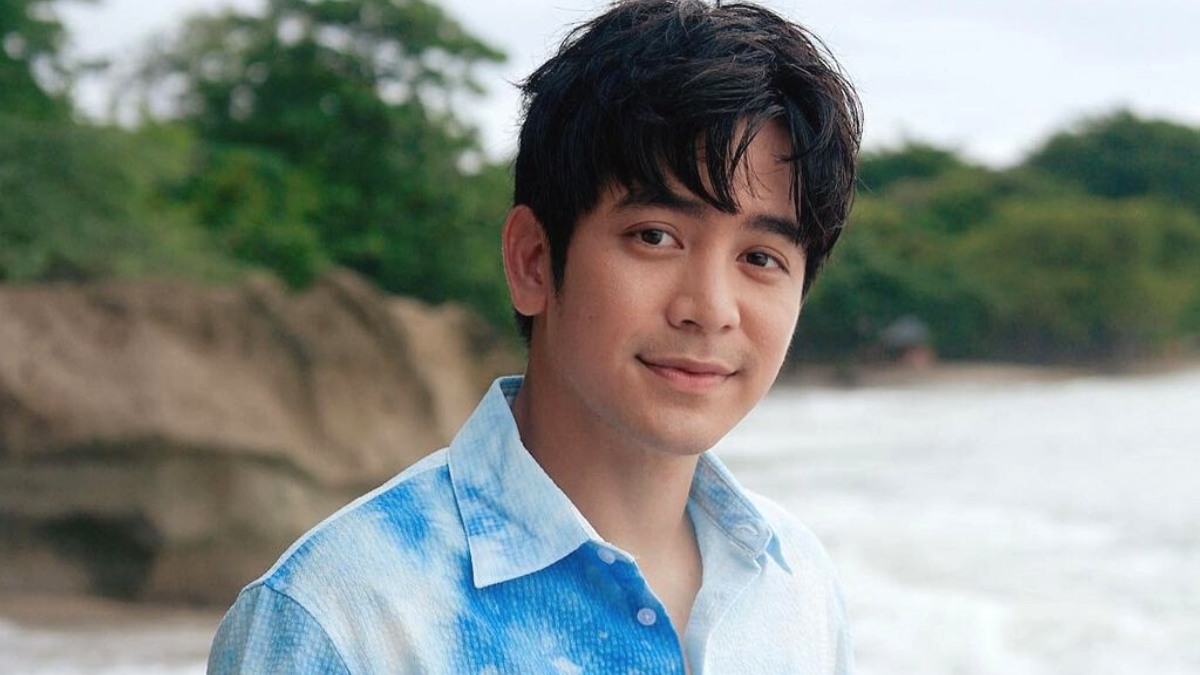