JUST IN: Jinkee Pacquiao Is One Glamorous Ninang at a Wedding Wearing Accessories Worth at Least P10 Million|Read more »
Culture | By Jae De Veyra Pickrell - May 23, 2017 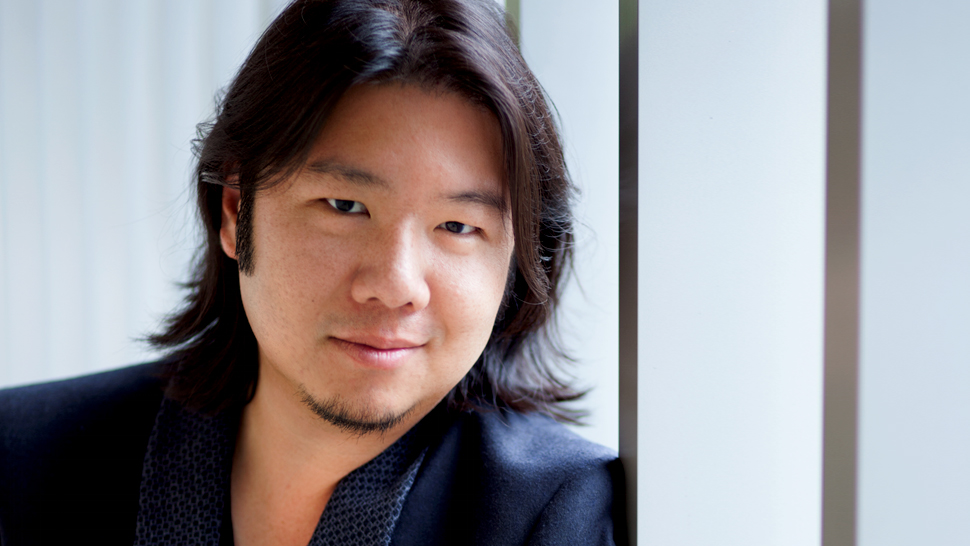 IMAGE Stephen Gutierrez
New crazy high-rollers are coming soon to a television near you.

We’re pretty sure you’ve heard about it: Author Kevin Kwan is back with Rich People Problems, the third installation of the Crazy Rich Asians series.

The novel drops today, and while we’re excited for you to read all about the latest exploits of the ridiculously moneyed Young, Shang, and T’sien families, you better relish every page of living vicariously through them since according to the author, it will be the last time we’ll hear about their exploits in a long, long while.

But fret not. Apart from the release of Rich People Problems and the much-anticipated film adaptation of his bestselling book, Kevin spills the beans about a new novel and TV series that are currently in the works! If his three novels are anything to go by, then this show promises to be just as addictive and deliciously extravagant. (An Asian version of the just remade Dynasty, perhaps?) Read on for updates about the new novel and more, straight from Kevin himself.

Without going into much detail, one gets the impression that the other branches of the Young, Shang, and T’sien family tree are way richer than the families portrayed in the books. Are you planning to continue the series to feature the other family branches? In other words, is a fourth book (or more) in the works?

"There are other branches of the Young family that are considerably wealthier, like the Shangs, who feature quite prominently in Rich People Problems. But after spending the past seven years of my life writing three books about this clan, I need a break from them for a while. I have so many new stories to tell about other families and other characters, and I hope my fans will enjoy discovering these new stories in my next novel and in the original television series I’m now in the process of creating." 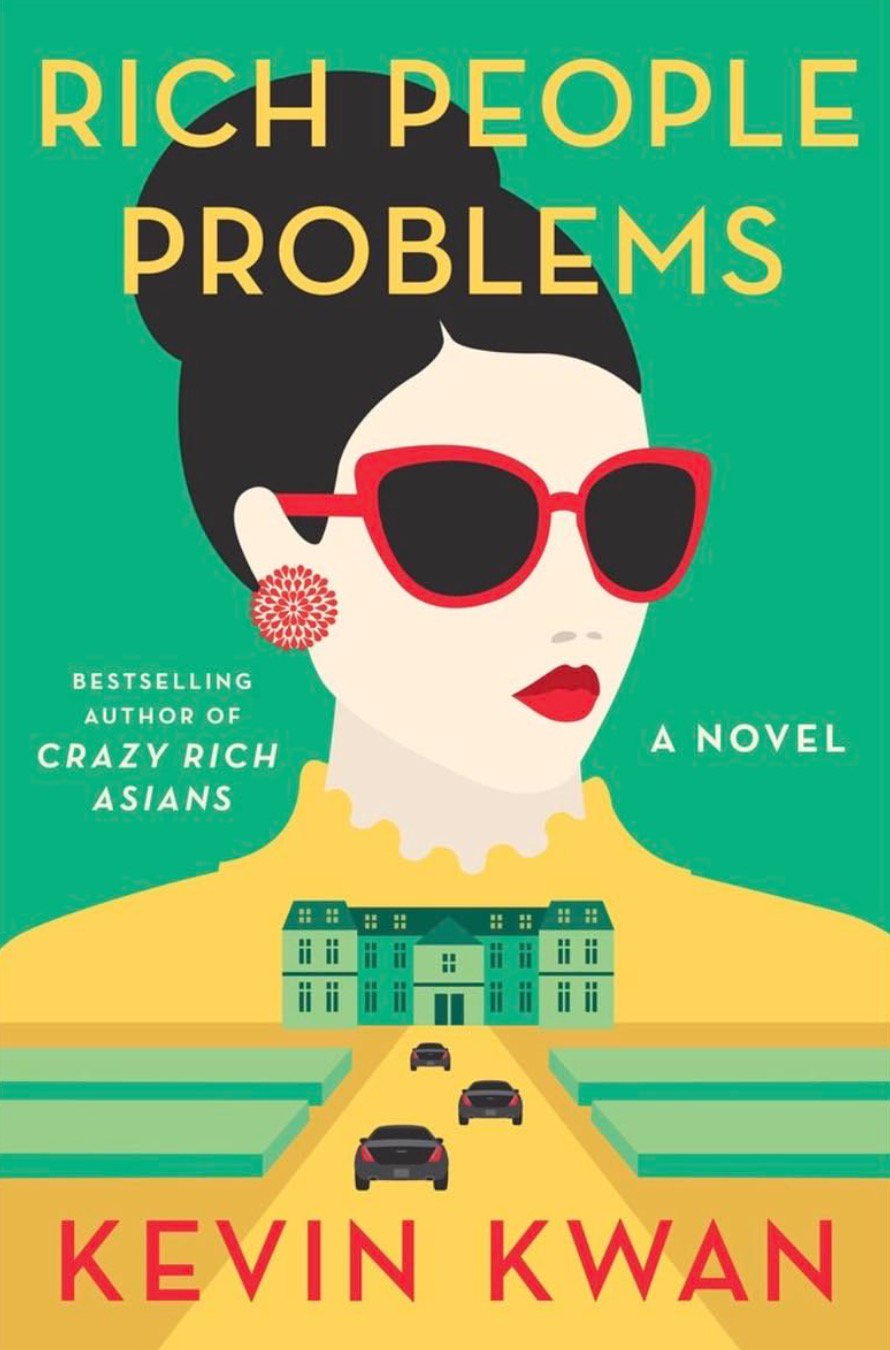 The Philippines provides a scenic backdrop for one of our favorite Crazy Rich characters. How did you like your own experience in Palawan and Manila and why did you include them as locations for Rich People Problems?

"I absolutely fell in love with the Philippines during my last trip here! There is a vibrant sophistication to Manila, and such a real warmth. I made so many new friends, had so many lovely experiences and ate so well! Palawan was a total surprise. I am a pretty jaded traveler, but it was truly one of the most beautiful places I’ve ever been to, and so inspiring that I had to include it in the new book."

How is the film adaptation of Crazy Rich Asians going thus far? Have you had a hand in writing the screenplay, casting, and various aspects of production?

"The film adaptation has exceeded my wildest expectations. I’ve been integrally involved every step of the way—from selecting the screenwriter, to the casting, to advising the costume designers and production designers. Every day, as the film gets made, I am more and more astonished by the amazing scenes that I’ve been lucky enough to witness. I think audiences around the world are going to lose their minds with joy when they see the movie. As one of the actors said to me the other day from the set, “Something very special is happening here.”