Most of them are available on Netflix! 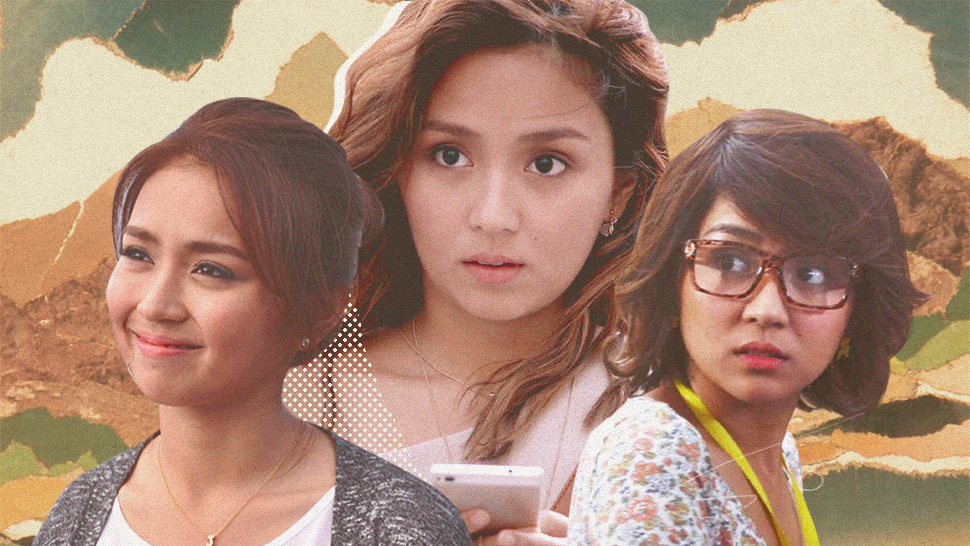 Confessions of a Former Teen Queen: An Open Letter by Kathryn Bernardo

With the continuing widespread success of her projects, and her steady growth as an actress, we take a quick retrospective of Kathryn's blooming career, below:

Back when Kathryn sported supporting roles in her early years, she had the chance to star alongside comedy trio Ai-Ai Delas Alas, Vice Ganda, and Kris Aquino for Star Cinema's parody flick Sisterakas. The film also marked her second appearance in a movie as a tandem with Daniel Padilla after the rom-com anthology 24/7 in Love was released a month prior. Kathryn plays Ai-Ai's daughter, Kathy, a high school student who unknowingly gets caught in the revenge plot of her mother's estranged sibling, against her.

Kathryn, Daniel, and Liza Soberano in a love triangle? Yes, folks, it happened once back when all three were still on the cusp of inevitable stardom. Must Be Love, a coming-of-age film, also happens to be #KathNiel's first solo project as co-leads. The romantic drama follows Kathryn as Patch, a tomboy who soon finds herself falling for her best guy friend, Ivan. Perplexed by her newfound affections for the latter, her feelings only intensify when Ivan sets his eyes on her cousin, the seemingly perfect Angel, portrayed by Liza.

Based on a book of the same name popularized on Wattpad, She's Dating the Gangster cemented Kathryn and Daniel's powerhouse love team status after it grossed a total of P296 million in the worlwide box office. Yet another coming-of-age rom-com, Kathryn took on the role of Athena Dizon, a young girl who plays a trick on a her school's resident bad boy, Kenji de los Reyes. As payback for her actions, Kenji forces her to be his fake girlfriend seeing as she "owed" him the facor. Their set-up gets complicated when the two start to develop actual feelings for each other.

Rebellious wild-child Jackie Serrano is a troublemaker at heart much to the chagrin of her separated parents. She takes things too far one night after she ends up in jail for crashing her car during a drag race. Hoping to straighten her out, Jackie's dad sends her to Tarlac to accompany her mother on a medical mission where she meets the free-spirited Kiko, who turns out to have a complicated family dynamic of his own. Together, the two help each other become better people all while falling in love.

Kathryn takes on the role of Mia in Barcelona: A Love Untold. In a bid to run away from her past, she escapes to Spain for a fresh start where she crosses paths with Elly, a young scholar haunted by his past relationship. As the pair grow closer they embark on a journey of self-discovery and forgiveness, confronting the painful memories they had each sought to leave behind.

Gab's close-to-perfect life takes a sour turn when her engagement to her longtime boyfriend unexpectedly hits a snag after she finds out she's already married. And to a complete stranger, no less. Gab tracks down her supposed husband, the ever-cheerful Dos, and sets out to get their marriage annulled while they piece together how they landed in the confused situation in the first place.

A young couple dream of growing old together, but the hardships of maintaining a long-term relationship and reality in general threatens to tear them apart.

Having broken unprecedented box-office records, The Hows of Us earned Kathryn the title of Phenomenal Box Office Star alongside Daniel Padilla at the 50th Guillermo Box Office Entertainment Awards. It also grossed a whopping P800 million worldwide, making Kathryn the first Filipina lead actress to gain such an achievement locally. It didn't take long for Kathryn to supersede her own accomplishment a year later with Hello, Love, Goodbye where she starred alongside Alden Richards.

Kathryn Bernardo Made the Sweetest Video for Daniel Padilla’s Birthday

She's The Voice You Hear When You're On Board Pal Flights, And So Was Her Mom 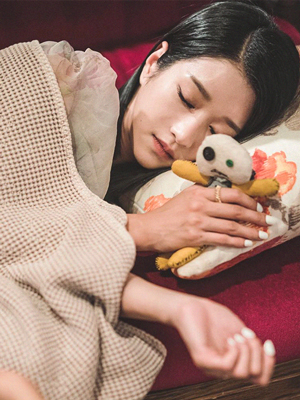 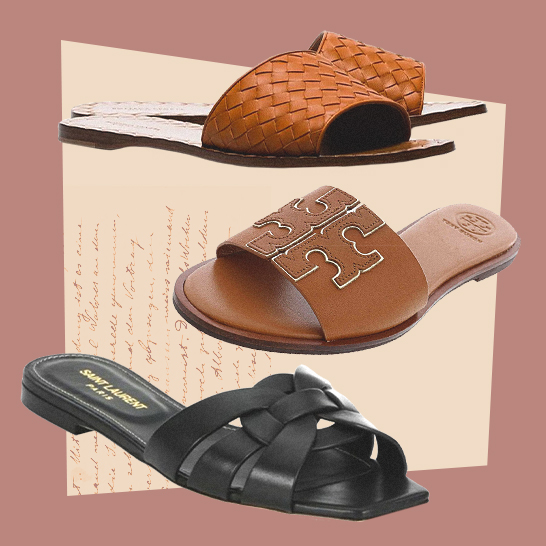 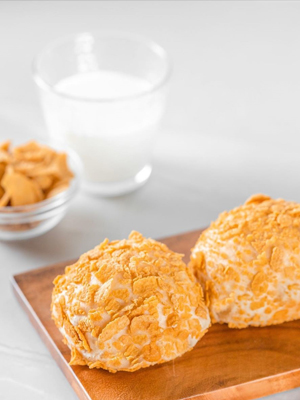 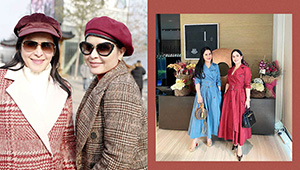 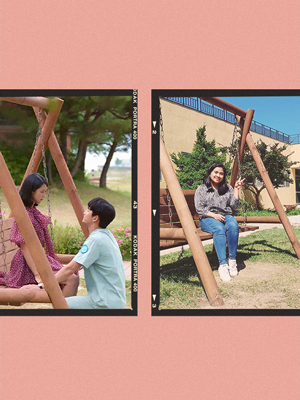 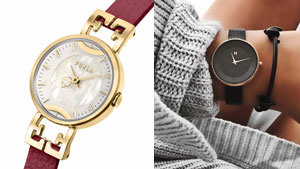 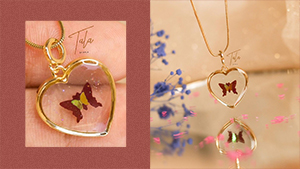 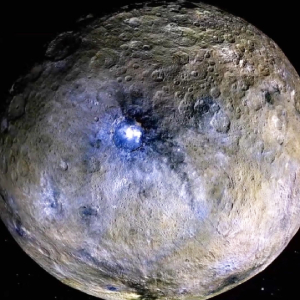 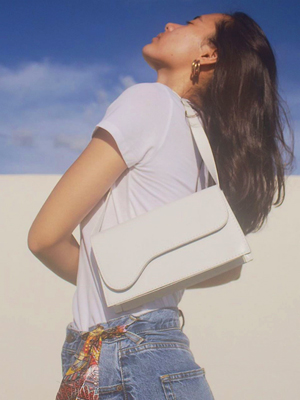 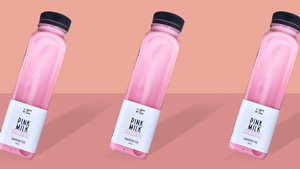 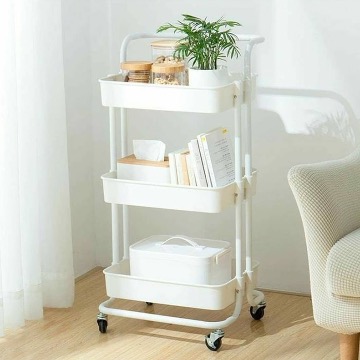