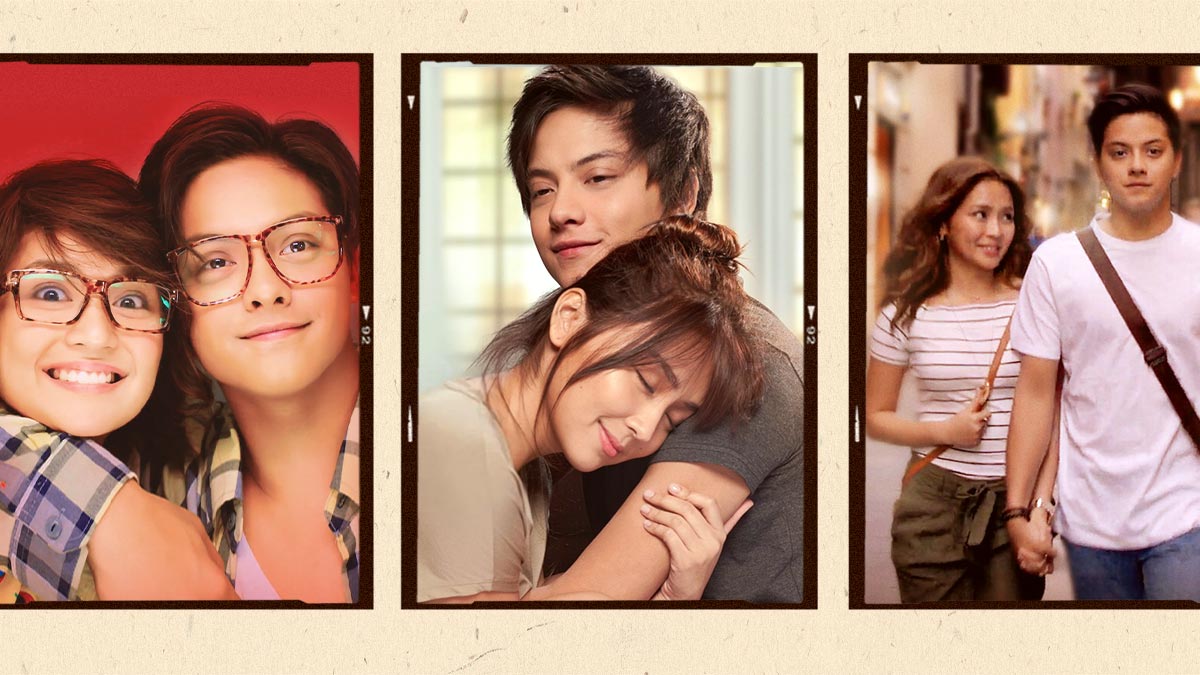 Since their debut as a love team in the 2011 teleserye Growing Up, Kathryn Bernardo and Daniel Padilla, famously known together as KathNiel, have garnered fame and recognition for their amazing chemistry on screen, which soon even transitioned into a real life love story! Luckily for fans of the couple, a number of their projects are now available for streaming on Netflix if you just can’t get enough of them.

8 KathNiel titles you should watch online if you want to fall in love with them all over again:

Kathryn and Daniel’s first movie as leads and romantic partners starts as a story between two best friends. After their quick game of basketball ends in Patchot (or Patricia) confessing her love for her childhood best friend Ivan, tensions arise and their relationship is tested when he can’t reciprocate her feelings. Things only get worse when her cousin from Manila, Angel, ends up stealing Ivan’s attention and affection.

Revolving on a love story about timing, Kenji Delos Reyes and Athena Dizon, played by Daniel and Kathryn, come to realize what true love means and what it costs. The two get off on the wrong foot when Kenji accidentally sends a message meant for his ex to Athena. Due to this, he ends up in a sticky situation that he believes can only be rectified if Athena agrees to be his fake girlfriend to make his ex jealous. However, their scheme grows complicated when they start developing actual feelings for one another.

In this movie, the spoiled bad girl Jackie Serrano finds herself in jail after having too much fun during a drag race. Because of her actions, her parents cut off all her luxuries by moving her out to Tarlac, a.k.a. the location of her mother’s medical mission. There she meets Kiko, a simple and free-spirited young lad who accompanies her mother at work. Though they were raised in different walks of life, an inevitable bond grows between them as they help each other become better people

Fun fact: This was the movie where the couple teased their fans about their possible first onscreen kiss at the ending!

In this movie, we meet Ely, a hard working OFW situated in Spain who works countless jobs to make ends meet. After he breaks up with his girlfriend, he dives deep into work and nothing else. His pride gets the best of him as he continues to make his way abroad independently. Later, he meets the energetic Mia who looks a little too familiar. While working in Barcelona, Mia stumbles through her new life to make her father proud despite her past mistakes.

Once Mia and Ely cross paths, they connect as they live in the same boarding apartment and soon get along thanks to their shared grievances. A romance eventually ensues between the two even as Ely tries hard to stay loyal to his feelings for his ex, Celine.

The film centers on Dos, an adrenaline junkie and travel vlogger, and the very strict and organized Gab, who’s engaged to her fiance, Jason. The two, after one drunken night, unknowingly become husband and wife. While Gab figures out a way to get her marriage with Dos annulled, the latter uses his travel know-how to help Gab plan the wedding of her dreams.

What happens when exes come back to their abandoned shared home at the exact same time? Well, that’s what we’ll find out when George revisits her old house with her ex, Primo, only to find him there too. After having ended their relationship in the past, George is determined not to fall for Primo all over again. However, as the now practical and put-together Primo shows just how much he’s grown since their breakup, George realizes this more matured version of her former lover might just change everything.

Following the footsteps of Kristine Hermosa and Jericho Rosales, KathNiel plays the new generation of Yna Macaspac and Angelo Buenavista in a rework of the 2000s teleserye Pangako Sa’yo. Kathryn and Daniel play star-crossed lovers who try to salvage their love for one another despite the deep-seated feud between their families that took root before they were even born.

8. The House Arrest of Us

Contrary to what you might think, no, this webshow is in no way related to the KathNiel movie above. A romantic comedy, it tells the story of Q and Korics, an engaged couple whose wedding plans hit a snag after the country goes into lockdown due to the COVID-19 pandemic, leaving both their families in one place during their pamamanhikan. Awkward as the situation may be, it only gets worse when the two families realize they don’t like each other. 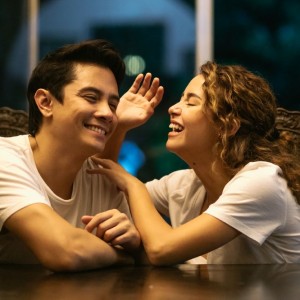 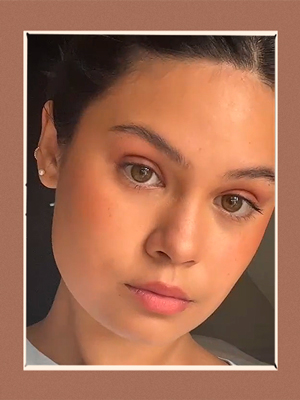 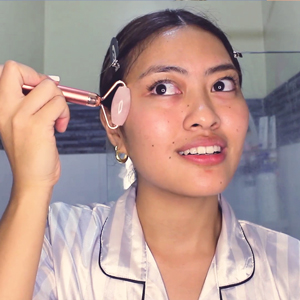 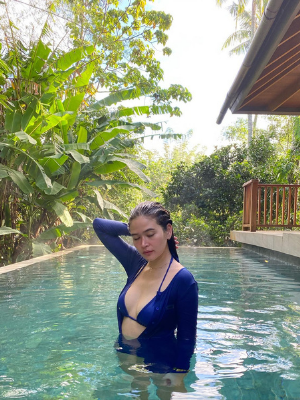 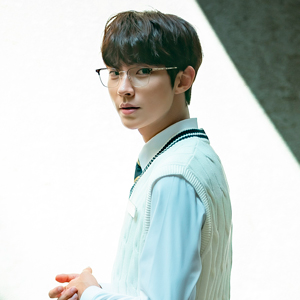 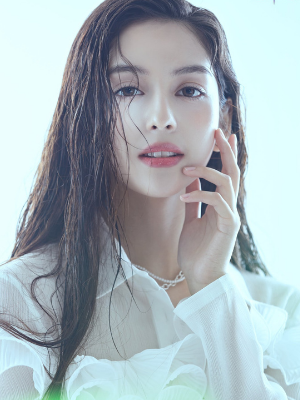 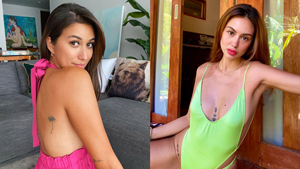