ICYMI: 5 Filipina Celebrities with Tattoos That You Don't Usually See on TV|Read more »
Culture | By Rachelle Siazon for Pep.ph - May 6, 2020

The stars say no to the network's shutdown. 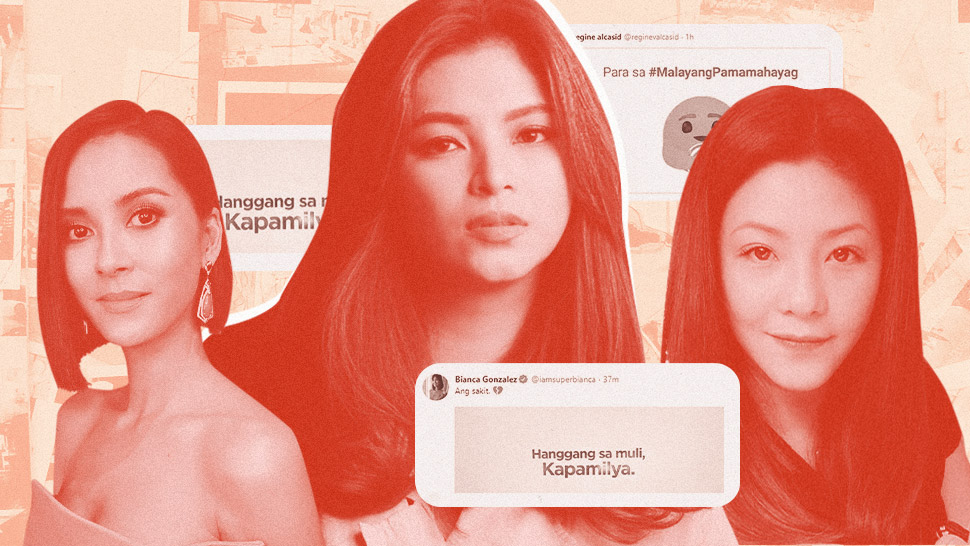 Angel Locsin, Regine Velasquez, and Bianca Gonzalez-Intal are among the first ABS-CBN stars to speak up about the TV and radio broadcasting network halting its operations upon the release of a cease and desist order from the National Telecommunications Commission on May 5, 2020.

The 25-year franchise of ABS-CBN expired on May 4, and the network's stars took to social media to air their views.

Among them was Angel Locsin who posted on her Instagram account with the hashtag #NoToABSCBNShutdown. Angel's last show for the network was the prime-time series The General's Daughter. The actress made an appeal in consideration for the 11,000 employees of ABS-CBN that would lose their jobs.

Meanwhile, Regine Velasquez tweeted crying emojis. The singer is a part of the weekly musical-variety show ASAP Natin 'To. She followed this up with posts on both Instagram and Twitter bearing the logo of ABS-CBN and broken heart emojis.

She also retweeted the official statement of ABS-CBN about the ruling of the NTC prohibiting the Kapamilya network from continuing its broadcast operations.

Written here, ABS-CBN is asking the government to consider the network's "comprehensive news coverage" in the midst of the "public health crisis" brought about by COVID-19, as well as the "P300 million worth of goods" that ABS-CBN has given to "600,000 families."

Bianca Gonzalez also expressed heartache while watching the message of the big bosses of ABS-CBN, which was aired on TV Patrol, the network's prime-time newscast. Bianca is a resident TV host for the various editions of the ABS-CBN reality show Pinoy Big Brother.

During the live telecast of TV Patrol on the evening of May 5, ABS-CBN President Carlo Katigbak spoke first, followed by ABS-CBN Chairman Mark Lopez.

Bianca shared about how hard she was crying as she listened to the appeals of the TV executives for reconsideration.

She followed this with a retweet of a post by Jaime Bolok showing a photo of the ABS-CBN newsroom when the final broadcast of TV Patrol was aired.

She tweeted with a broken heart emoji, "Ang sakit."

8 K-dramas That Are Guaranteed To Make You Ugly-cry 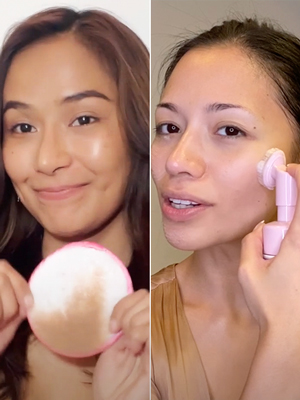 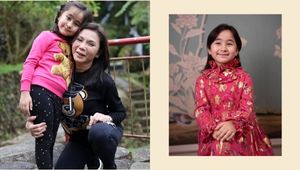 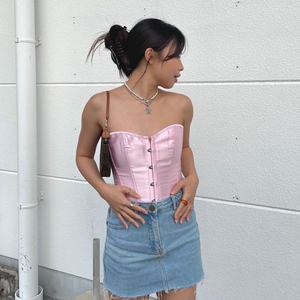 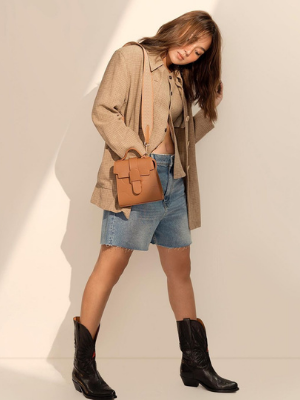 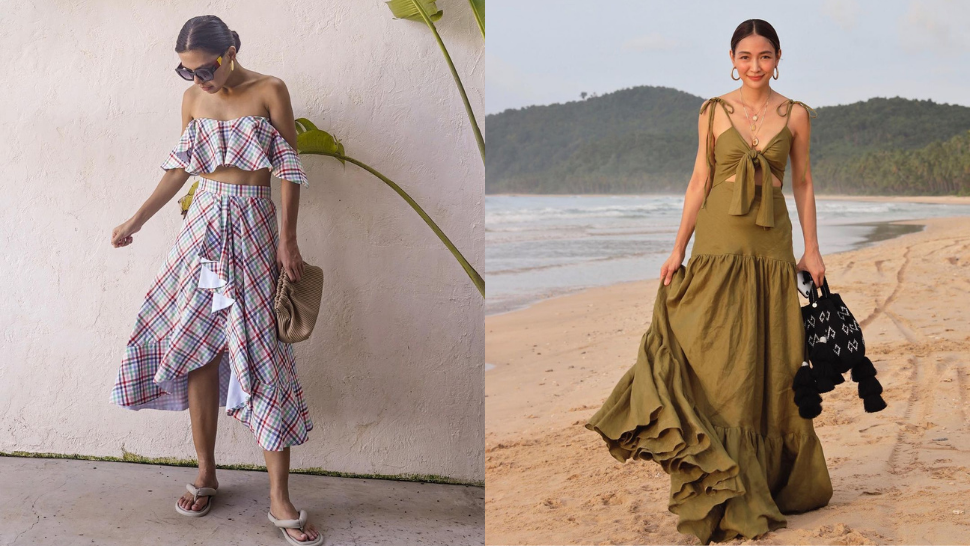 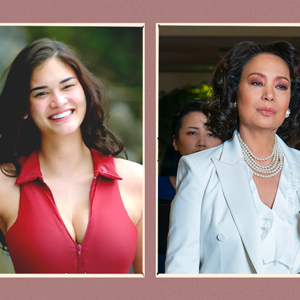