JUST IN: Jinkee Pacquiao Is One Glamorous Ninang at a Wedding Wearing Accessories Worth at Least P10 Million|Read more »
Culture | By Em Enriquez - Sep 11, 2022 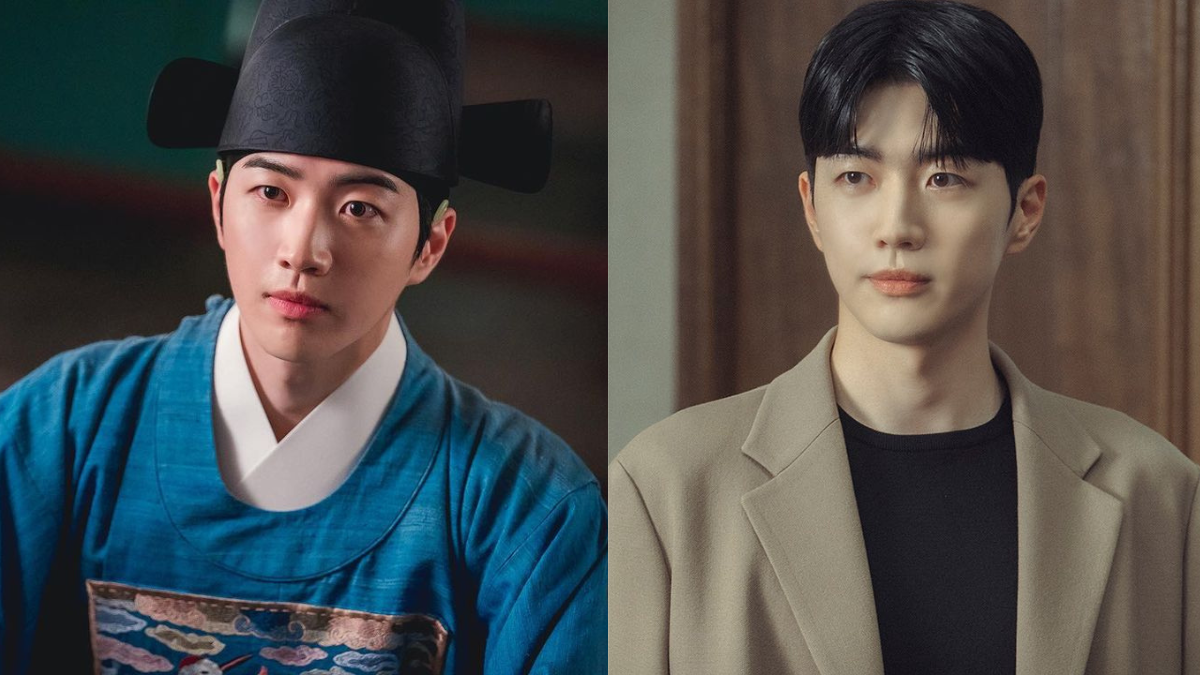 Whether they headline the show or only pop in for one episode, no part is too big or small for any capable actor. Someone who's definitely caught our attention with his variety of roles is Kang Hoon, who you might remember from dramas like The Red Sleeve or Rookie Historian Goo Hae-ryung. Currently, he plays Ha Jong-ho in the Little Women K-drama on Netflix, which means we get to see more of his boy-next-door charm and decade-honed acting chops every week. Scroll away to learn some interesting tidbits about him!

1. Kang Hoon is a Gemini

2. Kang Hoon graduated from the University of Suwon

Kang Hoon earned his degree in Theatre and Film at the University of Suwon. Other stars to have walked the same hallways as him include Extraordinary Attorney Woo's Kang Ki Young and Reply 1998's Ryu Jun Yeol.

Presently, Kang Hoon is taken care of by NPIO Entertainment, a subsidiary of powerhouse Korean label, JYP Entertainment. He finds himself in the company of other young actors such as Shin Ye Eun, Kim Dong Hee, and Park Seo Ham.

4. Kang Hoon got his start through short films

At 18 years old, Kang Hoon made his on-screen debut in a short film titled Gori. From 2009 to 2015, he took part in various short films until he finally bagged the lead role of Kim Kyung-joon in the 2017 web series Office Watch. A year later, he got his official K-drama debut by way of the mystery-thriller Let Me Introduce Her.

5. Kang Hoon has made cameos in several popular dramas

There's a pretty good chance that Kang Hoon looks familiar to you, and that's because he's made quite the number of special appearances in our favorite K-dramas. He first played Shin Seung Ho's older brother in Moment at Eighteen, and in that same year, was also an assailant in When the Devil Calls Your Name. His most recent cameo was in Twenty Five, Twenty One, where he potrayed Nam Joo Hyuk's not-so-little-brother in the series finale.

In 2021, Kang Hoon co-starred in the historical drama The Red Sleeve, sharing the screen with Lee Jun Ho and Lee Se Young. He played a conniving teacher named Hong Deok-ro in the show, and ended up losing 6 kilograms while filming!

As much as audiences were irked by his character, they still couldn't help themselves from applauding his performance; so much so that he was given a Rising Star Award from the Brand Customer Loyalty Awards. He also bagged a Best New Actor award from the 2021 MBC Drama Awards for this role.

On Litte Women, Kang Hoon plays the childhood confidante and eventual partner-in-justice to Nam Ji Hyun's character, Oh In-kyung. Right from the get-go, any viewer can sense some romantic tension between the two characters. In an interview with Allure Korea, the pair was asked if they think a "friends-to-lovers" set-up would work out IRL. While Ji Hyun said she was game for it if ever it occured to her, Kang Hoon had firm convictions that it just wouldn't be possible.

"I’ve seen a lot of cases where couples date within the same group but break up. I don’t have any experience myself, but from time to time, I do find it attractive when my close friend appears a certain way," he shares. "That is when I am at a crossroads of whether I want to shift toward love, or just think to myself, 'Nah, I was mistaken for a moment.' Unrequited love begins as you develop feelings of love for a friend."

Among the people in the industry, one person that Kang Hoon attributes his trajectory to success to is Taeyeon of Girls' Generation! He professed that he was aware he had no talent in singing or dancing, and thus went into acting for a chance to meet her and the rest of the group. While we still don't know if the two have rubbed elbows, Kang Hoon hasn't been shy about showing his love for music at all. Check out his adorable dance cover of 2PM's song "10 out of 10" below:

9. Kang Hoon is starring in a Netflix series with Ahn Hyo Seop soon

One project we can look forward to from Kang Hoon is the upcoming Netflix K-drama A Time Called You. The story, based on a Taiwanese TV series, follows a girl who suddenly transports back in time and meets a boy who looks like her deceased boyfriend. Kang Hoon topbills the production alongside Business Proposal leading man Ahn Hyo Seop and Vincenzo's Jeon Yeo Bin. We're already counting down days until we get to see it!

For your daily dose of selfies and updates from Kang Hoon, make sure to give him a follow on Instagram here.

Preview is now on Quento!  Click here to download the app  for iOS and Android and enjoy more articles and videos from Preview and your favorite websites!,