JUST IN: Jinkee Pacquiao Is One Glamorous Ninang at a Wedding Wearing Accessories Worth at Least P10 Million|Read more »
Culture | By Cheska Pangilinan - Apr 8, 2020 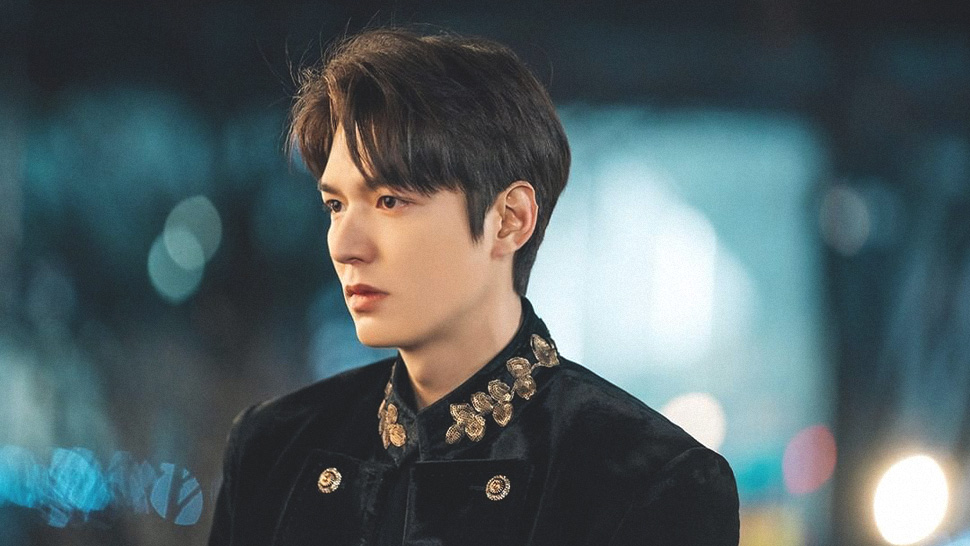 There's a new K-drama is in sight! And it’s not just any other drama because it involves a major comeback for one of South Korea’s famous leading men. Lee Min-Ho returns to the small screen in The King: Eternal Monarch, written by Kim Eun-Sook who also penned popular K-dramas like Descendants of the Sun and Mr. Sunshine. The drama follows a police inspector and a Korean emperor from two different parallel universes whose paths converge as the emperor closes the gateway between their dimensions. The new drama will soon be available for streaming on Netflix starting April 17 and oh, it also stars Kim Go-Eun! Exciting, isn't it?!

As we count down to release day, let's take a refresher course on their past K-dramas below:

Kim Go-Eun plays Ji Eun-Tak, a high school student who’s destined to lift the immortal curse from 939-year-old Kim Shin (Gong Yoo). We love the stellar cast in this drama. Plus, there are so many iconic scenes you’d definitely want to recreate when you travel to South Korea. Writer Kim Eun-Sook is also responsible for this beautifully crafted drama—no wonder it’s considered as one of the highest-rated dramas in South Korea.

Stream it on Viu, Netflix, Iflix

2. Cheese In The Trap

Based on a popular webtoon, the story revolves around the university life of studious student Hong Seol (Kim Go-Eun) and her complicated chemistry with senior Yoo Jung (Park Hae-Jin). This K-drama will make you miss being a college kid for sure!

Another masterpiece from Kim Eun-Sook, this drama (originally known as The Inheritors) is set in a prestigious high school attended by wealthy heirs. Lee Min-Ho plays Kim Tan, a rich kid who’s torn between running the family business or falling in love with Cha Eun-Sang (Park Shin-Hye) who also goes to the same school and lives in the Tan residence where her mother works as a housekeeper.

Stream it on Viu, "The Inheritors" on Netflix

4. Legend of the Blue Sea

This drama is all about incarnations. It starts with a classic Korean legend about a fisherman getting rescued by a mermaid. The two become close but circumstances prompted the mermaid to erase the fisherman’s memories. Fast forward to modern times, the fisherman is reincarnated as Heo Joon-Jae (Lee Min-Ho) who now works as a con artist. In a strange turn of events, he encounters Shim Cheong (Jun Ji-Hyun) who happens to be the same mermaid who he had met in his past life. Prepare your tissues because this human-and-mermaid love story will make you cry buckets of tears! This is Lee Min-Ho’s last drama before entering the military in 2017.

Stream it on Netflix

This is South Korea’s answer to Japan’s Hana Yori Dango and Taiwan’s Meteor Garden. It’s also another adaptation based on the popular comic series of the same name. The story is about Geum Jan-di (Ku Hye-Sun), a working student who develops a love-hate friendship with a group of rich boys at her school. These boys call themselves—you guessed it—the F4! Their leader is Gu Jun-Pyo (Lee Min-Ho), a short-tempered and arrogant boy who later on falls for Jan-Di. This K-drama should be an automatic pick if you want to see young Lee Min-Ho sporting curly hair.