We just can’t get enough of this outstanding set of talents! 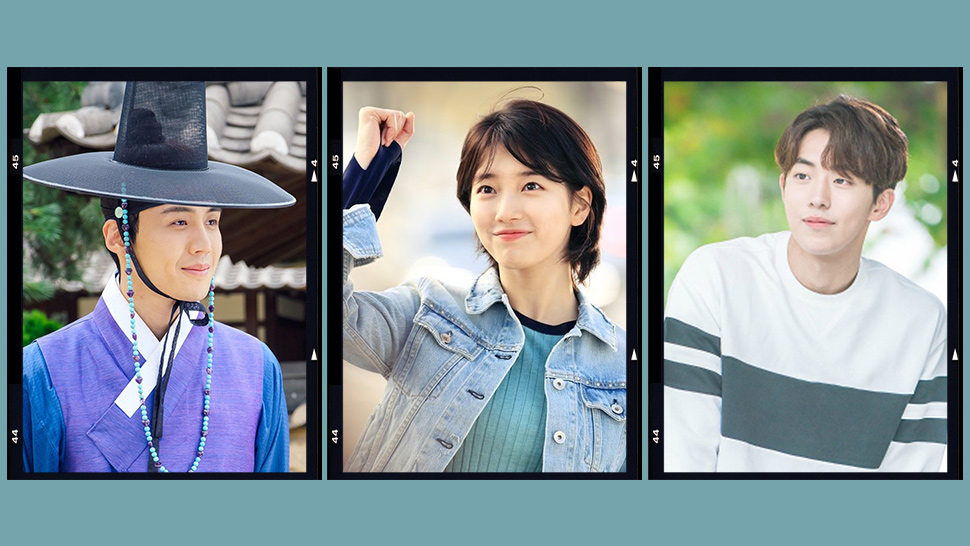 IMAGE 100 Days My Prince/TVN, While You Were Sleeping/SBS, Weightlifting Fairy Kim Bok Joo/MBC
We just can’t get enough of this outstanding set of talents!
Shares
Share
Tweet

It’s been days since Start-Up officially came to a close, and we know you already miss spending weekends with newly released episodes and its well-loved characters. The cast truly portrayed their personas so well, so much so that they got us invested in everyone's own journey, giving us a fair share of romantic heartbreaks and familial nostalgia.

Having a bad case of separation anxiety? Below, we've rounded up a list of dramas you can stream while waiting for more projects from the Start-Up cast in the future.

1. While You Were Sleeping

Who’s in it: Bae Suzy

This legal fantasy drama revolves around the lives of field reporter Nam Hong-joo (Bae Suzy), prosecutor Jung Jae-chan (Lee Jong Suk), and police officer Han Woo-tak (Jung Hae In) who come together thanks to their peculiar ability to foresee the future through their dreams. Having been haunted by the worst visions of the future, the trio does whatever it takes to prevent these unfortunate events from turning into a tragic reality.

Who’s in it: Nam Joo Hyuk

Need another feel-good rom-com to bring you nothing but good vibes? Nam Joo Hyuk and Lee Sung Kyung’s exceptional chemistry in this drama will surely make your heart flutter and throw it all the way back to the time when you first fell in love! This coming-of-age sports drama unveils the story between childhood friends Bok-joo and Joo-hyung who cross paths once again in university. Will the restored friendship between the competitive swimmer and the rising weightlifting star develop into a romantic relationship? Or will Bok-joo’s secret crush on Joo-hyung’s cousin get in the way? Well, that’s for you to find out!

3. Just Between Lovers (Rain or Shine)

Who’s in it: Kang Han Na

A building collapse that broke Lee Gang-doo’s (Lee Jun Ho) leg and killed his father also shattered his dreams of becoming a soccer player. He’s been spending the past three years in rehab and has got nothing better to do or look forward to, up until he finally meets Ha Moon-soo (Won Jin A), a young woman who suffered from the same tragedy years ago.

Moon Lovers: Scarlet Heart Ryeo is a Korean adaptation of the Chinese novel, Bu Bu Jing Xin. At the night of a total solar eclipse, 21st-century lady Go Ha-jin is magically transported into the body of 16-year-old Hae-soo (IU) of the Goryeo Dynasty. Unable to return, she gets entangled in the political and romantic intrigue of court life as she instantly captures the hearts of King Tae-jo’s 14 sons (including Nam Joo Hyuk as Prince Baek-ah!), which in turn stirs up rivalries with other court women.

Who’s in it: Kim Seon Ho

Eulachacha Waikiki 2 is one to make you cry and laugh at the same time thanks to its witty and wacky combination of main characters: Cha Woo-shik (Kim Seon Ho), Lee Joon-ki (Lee Yi Kyung), and Kook Ki-bong (Shin Hyun Soo). Unpopular actor Joon-ki runs the Waikiki guesthouse. When his business fails, he asks his friends Woo-shik and Ki-bong to invest in the property in order to save it from bankruptcy. A whole world of shenanigans ensue once the trio start to live together.

Prepare your heart to be stolen once again by our all-time favorite good boy as he plays the king’s adviser, Jung Jae-yoon, in 100 Days My Prince. The historical drama centers on Lee-yul, the crown prince who suffers from temporary amnesia after a near-death experience. He then wanders off to Joseon for 100 days and lives a commoner’s life, all while developing feelings for Joseon’s oldest bachelorette.

Who’s in it: Kim Hae Sook

8. Crash Landing on You

Next to Start-Up, Crash Landing on You would probably be at the top of the list of the most talked-about K-dramas this year. The series starts when Yoon Se-ri literally crash lands onto North Korean territory during a paragliding mishap. Instead of killing the peculiar stranger, North Korean officer Captain Ri helps her hide from authorities until she eventually returns to SK with the help of his fellow soldiers, which includes the K-drama enthusiast, Kim Joo-meok (Yoo Su Bin).

9. Moment of Eighteen (At Eighteen)

The coming-of-age drama centers on the emotional healing of 18-year-olds Choi Jun-woo (Ong Seong Woo), Yoo Soo-bin (Kim Hyang Gi), and Ma Whi-young (Shin Seung Ho). Upon Joon-woo’s transfer to his new school, the lives of top students Soo-bin and Whi-young are forever changed. Despite Whi-young’s crush on Soo-bin, she finds herself gravitating towards the misunderstood loner, Jun-woo, after noticing a different side of him.

Who’s in it: Stephanie Lee

If you’re a sucker for epic thrillers, you might just enjoy every moment of this medical mystery drama! A whole different kind of excitement comes along with unsolved mysteries for grouchy but brilliant forensic scientist Baek-beom (Jung Jae Young), and bright-eyed rookie prosecutor Eun-sol (Jung Yoo Mi). With criminals out on the loose, the two join forces to solve cases and pin down the culprits.