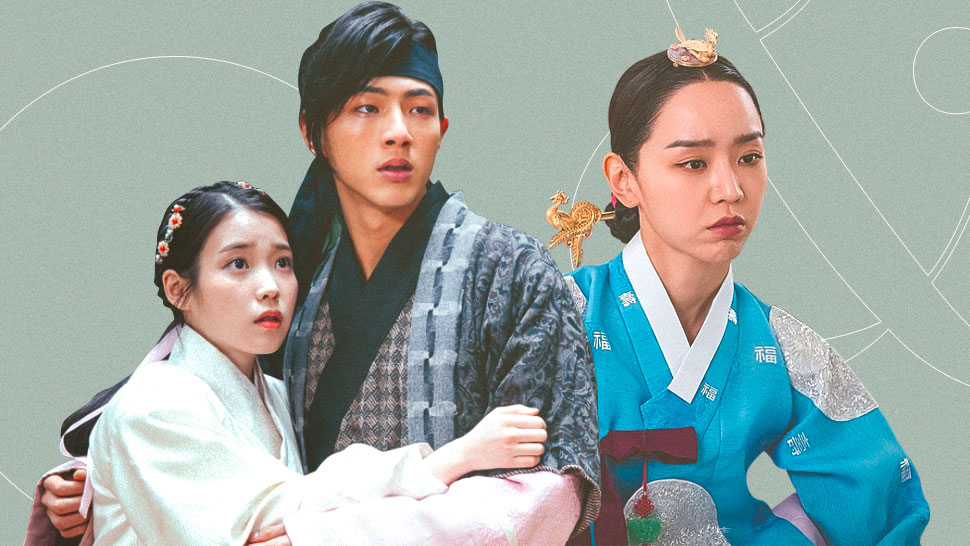 Nothing beats a good fantasy drama. It’s the perfect way to escape from reality while you dive into the realm of your own imagination. This being the case, prevalent and more popular themes in the mythical genre have been about zombies and monsters of that sort, however, if you’re looking to branch out from them, why not try ones about soul swapping? These underrated yet noteworthy dramas are sure to make you wonder what it’s like to wake up in another person’s body, Freaky Friday style!

Below, we’ve listed down 10 noteworthy K-Dramas about soul swapping that are on our must-watch lists:

Following a total eclipse, Go Ha-jin mysteriously finds herself in the body of a sixteen year old in the Goryeo Dynasty. Things get complicated when several of the princes in the kingdom start to fall in love with her, along with the cold and lonesome Prince Wang-soo, all while everyone scrambles for their claim to the throne.

Jang Bong-hwan lives a fairly privileged life as a chef to the President, yet his whole world turns upside down when he wakes up in the body of a young queen in the Joseon era, after a life-threatening fall. While trying desperately to get back to the present, Bong-hwan inevitably learns about the dark secrets the palace holds.

Shy and bashful Na Bong-sun has a special gift—she can see and interact with ghosts. Her routine as a chef seems to be normal and boring, until a lonely temptress ghost takes over her body and decides to live vicariously through her. In the midst of this, Bong-sun begins to change and garners the attention of her long time crush and boss Kang Sun-woo.

A stuntwoman, Gil Ra-im, and a department store CEO, Kim Joo-won, cross paths. Although they lead very different lives, the couple become captivated with each other and inevitably fall in love despite the protests of Joo-won’s mother. One day, they decided to attend a contest in Jeju Island but an unlikely turn of events result in them waking up the next morning in each other’s bodies.

Substitute teacher Gil Da-ran is over the moon about marrying her soon-to-be-husband Dr. Seon Yoon-jae. With the wedding well on the way, she meets new transferee student Kang Kyung-joon. Her dream wedding encounters an unexpected plot twist when her fiancé gets into an accident with her student, which consequently leads to Kyung-joon finding himself in Yoon-jae’s body.

Cha Dong-tak is a noble detective. Meanwhile, Kong Soo-chang is the complete opposite and is a disreputable con-man. In pure irony, Soo-chang’s soul magicaly ends up in Dong-tak’s body. Now cohabiting one person, they’re forced to work together to solve crimes in spite of their obvious differences.

Two men, who have unfortunately faced their untimely deaths, plead for a second chance at life in order to deal with a few things they’ve left behind. After being granted their wishes, they come to discover they’ve instead inhabited the bodies of a young ambitious man and an attractive woman. In spite of this snag, they both set out to make certain that their families can move on despite their sudden passing.

Shin Ji-hyun is seemingly living a picture-perfect life. Alternatively, Song Lee-kyung is a depressed woman who doesn’t believe she has anything to live for. She eventually attempts suicide by placing herself in front of a speeding car but, much to her dismay, somebody saves her. Due to her actions though, Ji-hyun manages to get into an accident which leaves her in critical condition. She encounters an angel who tells her she has one last shot in life if three people, with the exception of her family, cry over her. Ji-hyun then finds herself accomplishing the task in Lee-kyung’s body, but she quickly realizes her mission isn’t as simple as she thinks.

The Kwon twins couldn’t be more different, personality and appearance-wise. Whereas Shi-ah may be popular and is considered gorgeous, Shi-yeon is often bullied for her bigger frame. The plot thickens when Shi-yeon pays a visit to a mysterious tarot reader which consequently ends in the sisters switching bodies.

Two friends both get into unexpected mishaps that unintentionally bring about their deaths. The pair are eventually revived in other bodies with the help of a magical marble named Abyss that brings back the lives of the deceased based on how good-hearted they were in their previous lives. Armed with a second chance, they set out to investigate the cause of their deaths.

Love Strawberries? Then You Need To Try These Pillowy Doughnuts

Swifties, These Scented Candles Are Inspired By Folklore And Evermore Songs