Growing up in the province, I used to dream about living in the city and looking at the Manila skyline from my room. Now that I'm in the city, I often think about the unhurried life in the province. There's just something about the countryside that makes me want to go back and escape reality—so whenever I feel this way, I watch some feel-good K-dramas.

These series come with a slice-of-life plot and feature people who live in rural areas. Aside from that, they also show breathtaking views and it won't be long before you're transported to a different place. In short, they're bound to make you smile, heal you in some ways, and leave your heart full after every episode.

Here are 5 K-dramas set in the countryside on Netflix, Viu, and iQiyi:

Ask anyone who has already watched Hometown Cha-Cha-Cha and they will tell you how comforting this K-drama is. Set in the village of Gongjin, it follows the life of Hong Du-sik (Kim Seon Ho), also known as Chief Hong, an odd job expert whom everyone relies on. One day, he met the sensible dentist from Seoul named Yoon Hye-jin (Shin Min Ah), who moved to their village to put up her own dental clinic. If you think Hometown Cha-Cha-Cha is all about their romantic relationship, think again: It also depicts the unwavering love of a single dad, the loyalty between two besties, and the heartwarming concern of their neighbors.

Missing your childhood where everything was just fun and games? Then Racket Boys is perfect if you want to do some reminiscing!  This coming-of-age drama revolves around a struggling group of young badminton players from a countryside village. Although they all want to become an ace in their field, there's no fierce competition between them. Instead, they support each other in every game. Racket Boys may have badminton as its main theme, but it also tackles the pains of growing up and the importance of family and friends.

If you want a mix of thrill and healing on your watch list, don't forget to add this Baeksang award-winning drama. Here, Gong Hyo Jin takes on the lead role of a single mom named Oh Dong-baek, who moved to the village of Ongsan to open her bar called Camellia. At first, Dong-baek's neighbors look down on her for being a single mom but they eventually understand her situation. One of them is police officer Hwang Yong-sik (Kang Ha Neul) who makes sure to protect her at all costs, especially that a murderer in Ongsan is on a killing spree. Don't be scared by its plot, though—When The Camellia Blooms will grow on you and leave a mark in your K-drama-shaped heart.

Trust us, when a drama has the word "when" in its title, it's going to be a feel-good show! When The Weather Is Fine is based on the novel of the same name and is about a young cellist named Mok Hae-won (Park Min Young). She resigns from her job in Seoul and moves back to a small town in Gangwon Province, the place where she used to live in high school. Here, she meets her former classmate Im Eun-seob (Seo Kang Joon) and you know what that means: A reunion = a potential love story! The drama is set during the winter season, so expect to feel warm and cozy all over.

Here's a K-drama with two seasons (a third installment is coming next year!): Dr. Romantic, like what the title suggests, is a medical series about a skilled surgeon named Kim Sa-bu (Han Suk Kyu). He used to work at a well-known hospital in Seoul but after a traumatic experience, he transfers to a small hospital called Doldam and changes his identity. Kim Sa-bu's new workplace may be shabby and lacks the needed medical tools, but his staff are the most skilled nurses and doctors you'll ever meet. Not only that, they're also patient-centered and they stay away from money and power, as mentored by Kim Sa-bu himself. You'll get to learn a lot of medical terms in Dr. Romantic and learn to value those who work in this field as well.

What other K-dramas set in the countryside can you recommend? Let us know in the comment section!

Did You Know? Kim Yoo Jung Learned Korean Painting For Her Role In "lovers Of The Red Sky" 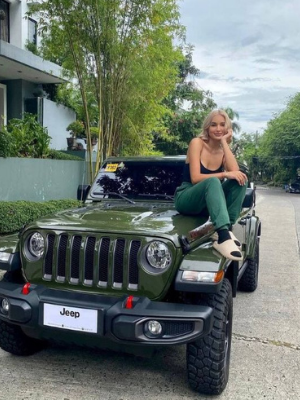 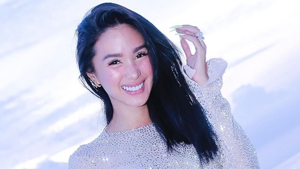 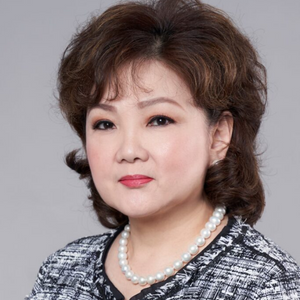 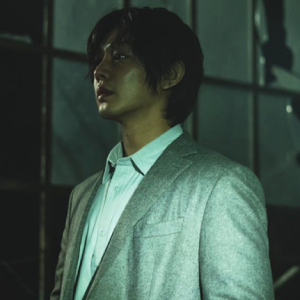 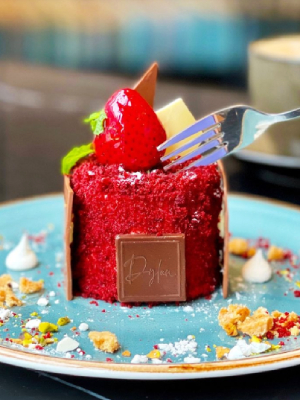 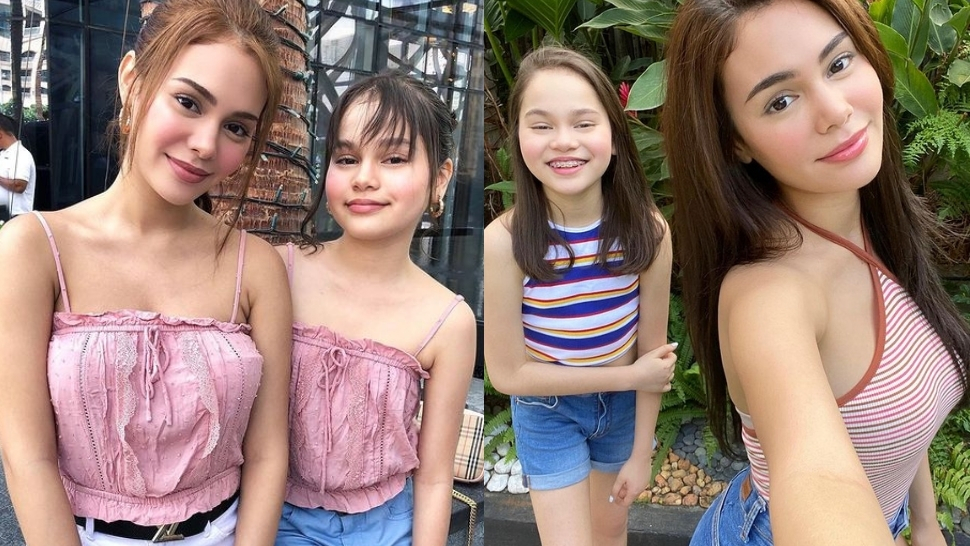 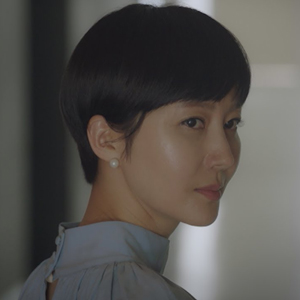 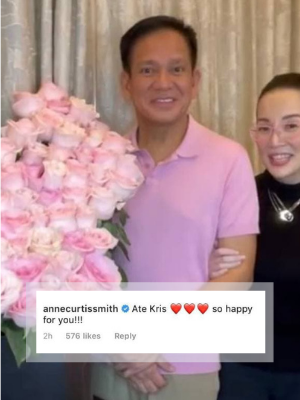 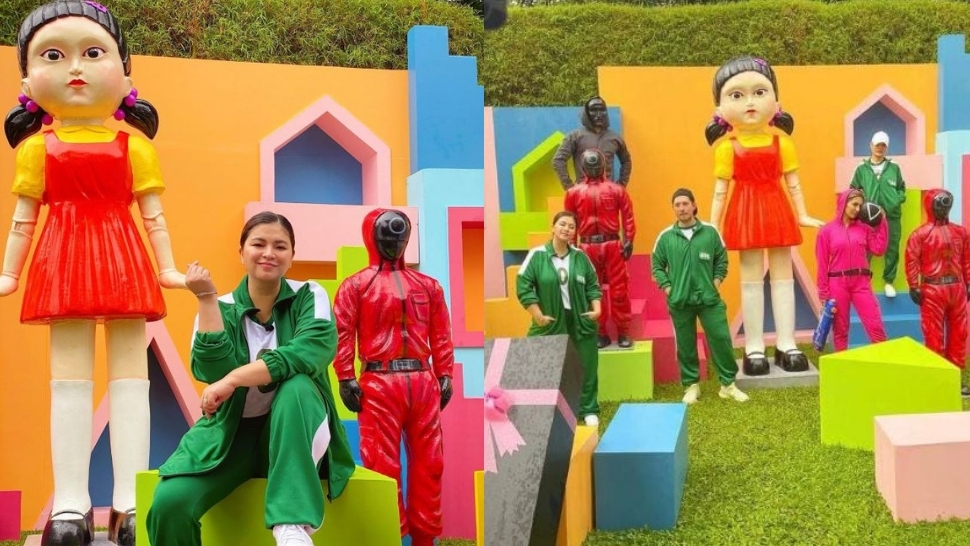 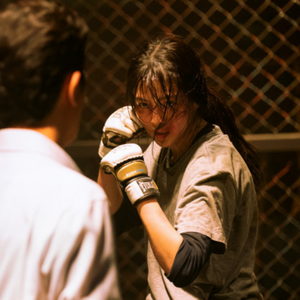 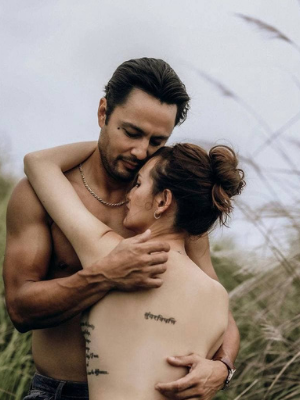 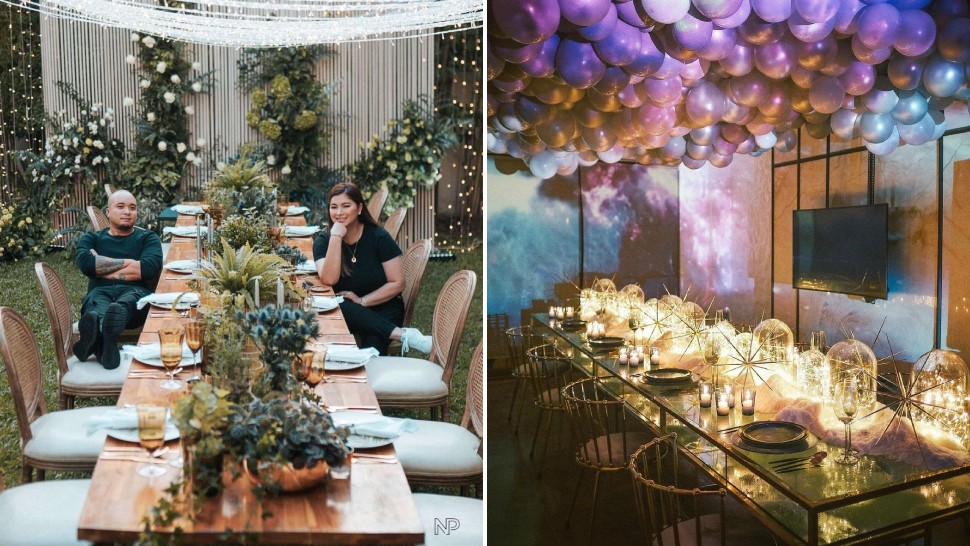 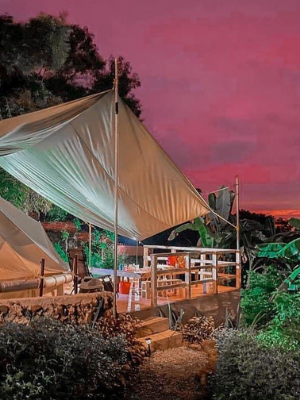 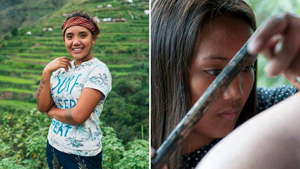 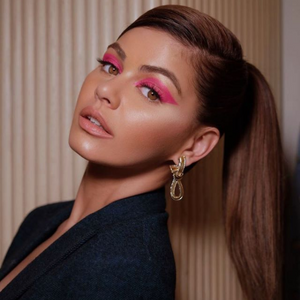 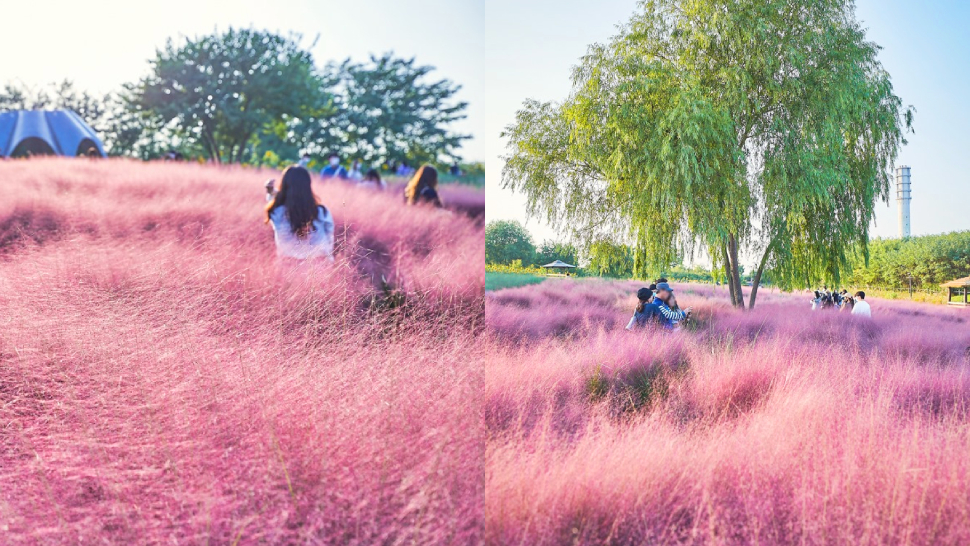