LOOK: Here's Everything You Need to Know If You're Still Hunting For Your Signature Scent|Read more »

Culture | By Jhanine Caoile - 6 days ago

Then and Now: 10 K-Drama Lead Stars and Their Impeccable Glow-Ups

They were so cute back then! 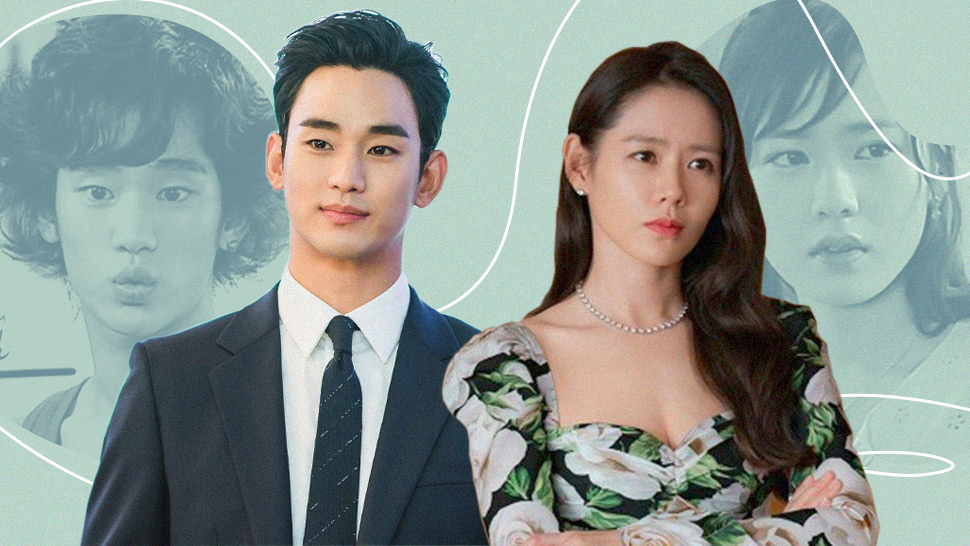 IMAGE KIMCHI CHEESE SMILE/MBC, ITâ€™S OKAY TO NOT BE OKAY/TVN, CRASH LANDING ON YOU/TVN, SUMMER SCENT/KBS
They were so cute back then!
Shares
Share
Tweet
Comments

Some of your favourite K-drama stars joined the acting business early on in their childhood, while others began pursuing their passion in their teenage years. Nonetheless, if you've been a full-fledged K-drama fan for a long time now, then you’ve most likely witnessed your favorite actors grow into the artists they are today.

If you want to see just how much they’ve changed, below we round up 10 of the best K-drama star glow-ups we could find.

Best known for his roles on Pinocchio and W: Two Worlds, Lee Jong Suk first starred in the short film Sympathy, in 2005. Before the actor reported for military service in 2019, he pulled off another astounding performance in the melodrama Romance is A Bonus Book.

Admit it or not, Ji Chang Wook’s irresistible charms never fail to leave us swooning. In fact, he’s already been winning hearts ever since his acting debut in 2008. He memorably left a lasting impression on the viewers of You Stole My Heart and Sleeping Beauty, even as a mere supporting character. Beginning his career with a number of minor roles here and there, he eventually made a name for himself with his award-winning performances in Empress Ki and Healer. As of late, fans last saw him on the Netflix original series Lovestruck in the City, where he starred alongside leading lady Kim Ji Won.

As we all know, behind the popular Goblin, Kim Shin, is Gong Yoo, a beloved hallyu actor who we first spotted in the 2001 coming-of-age drama School 4. Since his unforgettable performance in the 2016 drama Goblin, the actor has been working on more films for the past few years. His most recent movie production is the action thriller Seobok, where he played former intelligence agent Min Ki-heon, and co-starred with Park Bo Gum.

There’s no denying Crashing Landing On You was one heck of a breakthrough for leading actor Hyun Bin–all eyes have been on Captain Ri’s head-turning visuals and suave stunts on the battlefield ever since. But what many of his admirers may not have watched just yet is Nonstop 4, the Korean sitcom where he landed his first major acting gig.

A crowd favorite among K-drama fans regardless of age, Kim Soo Hyun has been taking over our screens since 2007. From the cute, curly-haired Soo Hyun of Kimchi Cheese Smile to the handsome and empathic Moon Gang-tae of It’s Okay to Not Be Okay, it’s impossible to overlook this hallyu star’s impeccable glow-up and development as an artist. Now, the award-winning talent is one of SK’s highest paid actors in the industry.

Having graced TV and movie screens since 2006, True Beauty actress Moon Ga Young built her career by playing several young supporting roles in both film and television. After almost a decade of portraying small and minor characters, the stunning actress finally landed her first main role in the four-episode web drama Mimi in 2014. Now, Ga Young joins the count of SK’s many child actors who’ve seamlessly transitioned into top stars.

Known for her most recent performance as Mr. Queen’s chef-turned-royalty Kim So-yong, leading lady Shin Hye Sun first entered the industry with a small supporting gig in the highschool drama School 2013. Since then, Hye Sun has now worked herself into a multi-award-winning actress whose most notable dramas also include My Golden Life and Angel’s Last Mission: Love.

Seeing the idol-turned-actor sing, dance, act, model, and host all so well, we’ve got no doubts Bae Suzy was truly born to entertain, be it on stage, or through the screen. In fact, Suzy first debuted as a K-Pop idol together with the rest of Korean girl group, Miss A. Just a year later, 16-year-old Suzy made her acting debut in the musical teen drama Dream High, for which she was hailed as Best New Actress at the KBS Drama Awards. By the way, she not only played the drama’s main character, Go Hye-mi, but her voice also made it to the series’ official soundtrack. Over the course of her acting career, Suzy’s won several awards for her roles in Gu Family Book, While You Were Sleeping, and Vagabond. Of course, her career just skyrocketed from there, especially after she was casted as Seo Dal-mi on the hit 2020 romantic drama Start-Up.

Adding onto the list of SK's most seasoned and well-loved actresses, Son Ye Jin has been catching the attention of young and old audiences alike since Secret Tears in 2001. Witnessing her beginnings at 18-years-old, we just can’t help but admire her impressive career trajectory. She’s bagged multiple best actress awards so far, along with the Most Popular Actress award at the 56th Baeksang Awards, thanks to her household name-making role on Crash Landing On You.

Park Bo Young has always been known for her witty and energetic aura on screen. Like many teen stars at the time, she first played a student role in the highschool drama Secret Campus, way back in 2006. FYI, this was also where Lee Min Ho first played a main role. The charming actress sure did not disappoint viewers with her gradual transition from Secret Campus’ naive and youthful Cha Ah-rang to her most recent portrayal of Doom At Your Service’s pessimistic yet audacious Tak Dong-kyung.

It's Official: Phuket, Thailand Is Opening To Vaccinated Tourists In July

This Stylist Gave Her Sister's Bedroom A Korean-style Makeover 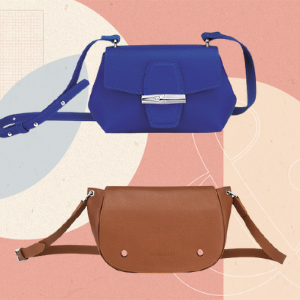