TRY: 9 Easy and Stylish Ways to Color Block Your Outfits, According to Celebrities|Read more »
Culture | By Mylene Mendoza for Candymag.com - Jul 29, 2020 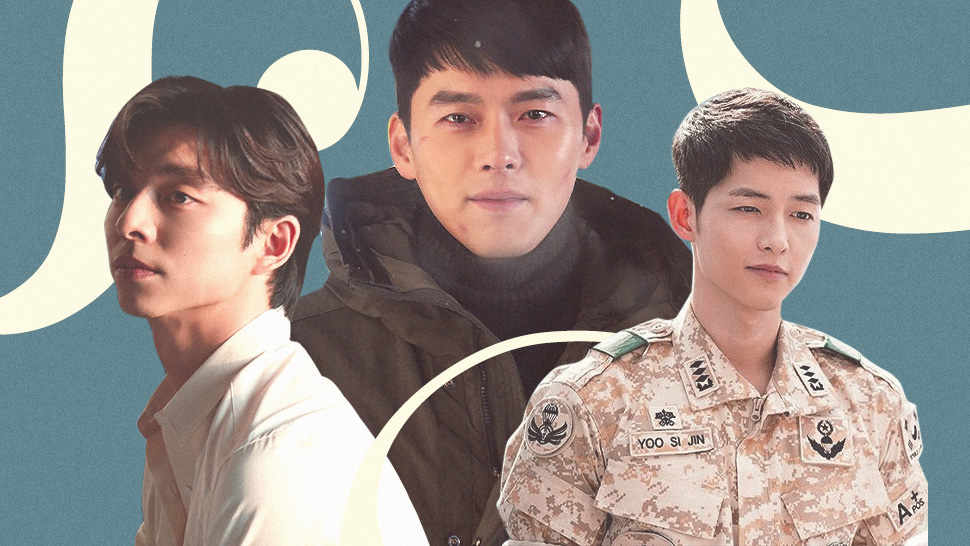 Many of our favorite K-actors right now all had their breakout roles, but for some of them, it could have been a totally different story because the roles they end up slaying were actually originally offered to someone else. Could you imagine these popular K-dramas with a different set of cast members? It's hard to do so, but in an alternate universe, these are the actors that would have played many beloved K-drama roles if they didn't turn the offer down.

Hyun Bin's popularity stems from starring in various well-received dramas like My Name Is Kim Sam-soon, Memories of the Alhambra, and of course, Crash Landing on You. But he was also offered the lead role in Kill Me, Heal Me and was even given the script, but he turned it down. The role eventually went to Ji Sung.

Many K-drama enthusiasts fell in love with Kim Woo Bin as Choi Young Do in The Heirs, which starred Lee Min Ho and Park Shin Hye. He would have made a reunion with Park Shin Hye in the K-drama Pinnochio, this time as the main leads, after being offered the role. He had to turn it down, however, due to conflicts with his existing schedule and the role was eventually taken on by Lee Jong Suk.

Can you imagine Descendants of the Sun without Song Joong Ki? Apparently, the showrunners initially did, because they offered the lead role to other K-actors, including Gong Yoo. He decided on declining the offer and it ultimately went to Song Joong Ki. Would we have had the Song-Song Couple if the other actors have accepted the role?

It's hard to picture Lee Min Ho's Kim Tan battling it out with someone other than Kim Woo Bin playing Choi Young Do. But it seems that Kim Woo Binâs role was also offered to CNBLUE's Jung Yonghwa. He decided to turn down the offer primarily because he wanted to step out of student roles.

Gu Jun Pyo from Boys Over Flowers was given life by Lee Min Ho, but it seems he wasn't actually the first choice to play the role. It was Jang Geun Suk who was originally tapped to play the curly-haired lead but had to turn down the offer because he chose to star in the K-drama Beethoven Virus.

It seems that there was the possibility of seeing Song Joong Ki star in the first ever Korean Netflix Original, Kingdom. Apparently, Son Joong Ki was offered the lead role of Lee Chang, the Crown Prince of Joseon, but he declined the offer to focus on his wedding prep with Song Hye Kyo.

This Is Taylor Zakhar Perez' Favorite "the Kissing Booth 2" Scene