WATCH: Sassa Gurl Shows Us How to Achieve Her Signature "Hotdog" Blush|Read more »
Culture | By Hanna Tamondong for Cosmo.ph - Sep 28, 2021 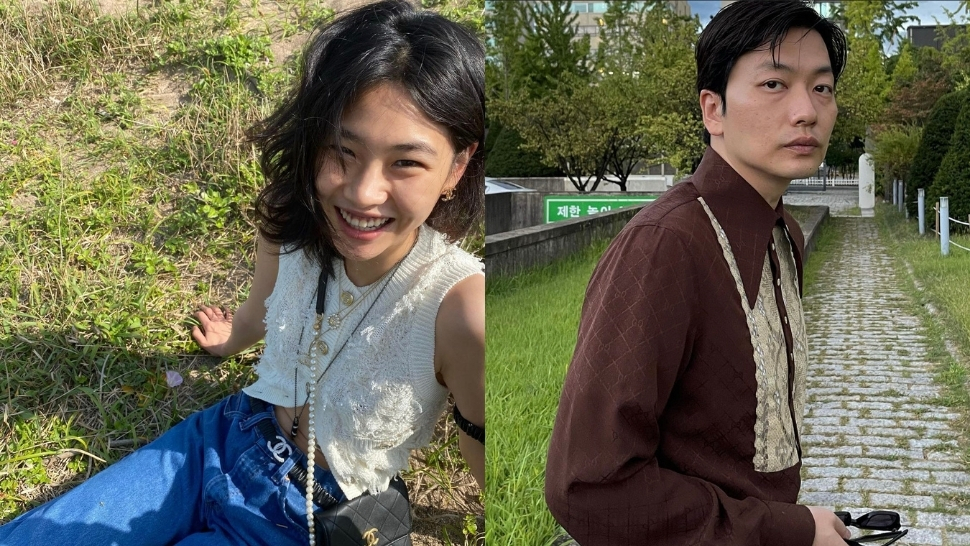 Without a doubt, Netflix's Squid Game has picked some of the best actors in the K-entertainment industry. There's veteran star Lee Jung Jae, the chameleon Park Hae Soo, plus the model-turned-actress Jung Ho Yeon. ICYDK,  the psychological thriller is her first acting project and wow, she has already shown so much potential!

In Squid Game, Ho Yeon plays Kang Sae Byeok, a North Korean defector who picks pockets for a living so she can bring her family together. Did you know that she was in New York preparing for fashion week when her agency called her about the casting? Ho Yeon then sent an audition tape and flew to South Korea straight from the Big Apple. During Squid Game's press con, director Hwang Dong Hyuk said that he immediately felt Ho Yeon is perfect for the role because of her "tone, glare, and aura." We couldn't agree more!

And because we're now fans of Ho Yeon, we discovered something about her: She has been dating actor Lee Dong Hwi, a.k.a. Ryu Dong Ryong from Reply 1988, for six years!

Based on media reports via Soompi, the two have been in a relationship since 2015 but it was only revealed in 2016. This was confirmed by Dong Hwi's label, who mentioned that the actor "didn’t want to lie about his personal relationships" even if the news broke out when Reply 1988 was airing. Furthermore, an outlet relayed that both Ho Yeon and Dong Hwi have "free personalities and [they] don’t hide their affection."

At the age of 16, Ho Yeon has been walking down the runway in different parts of the world. On the other hand, Dong Hwi is known for being fashion-forward, as seen on his Instagram posts. This is why they're dubbed as a "fashionista couple." May your relationship last for a long, Ho Yeon and Dong Hwi!

In other news, you can binge-watch Squid Game on Netflix. Reply 1988 is also on the streaming platform but will be removed this month, so go ahead and click that play button.