"At this point, it's not my problem anymore." 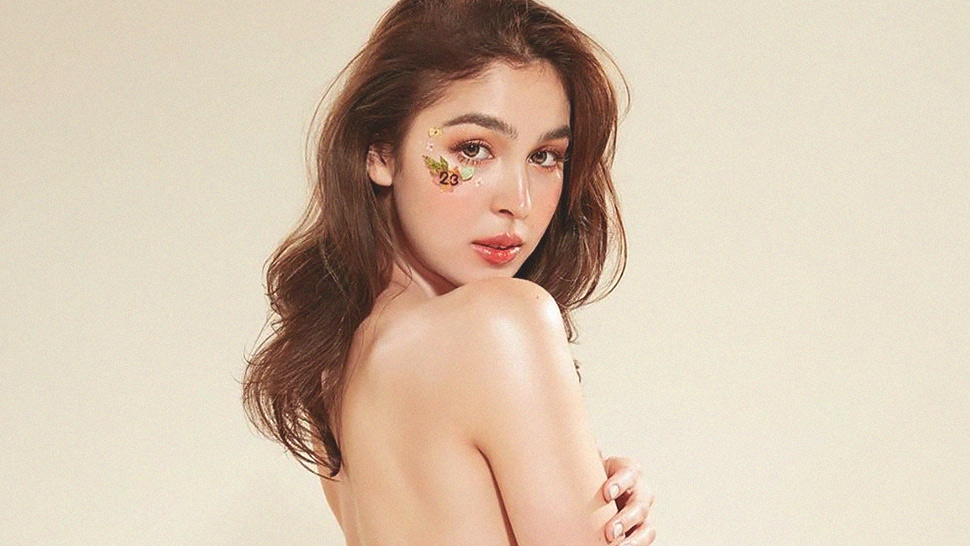 23-year-old Julia Barretto recently revealed that she is no longer conscious of her image in the show biz industry. The ABS-CBN actress talked about her mental health in her sister Claudia Barretto's podcast, Mind Games, last May 4, 2020.

“When I was younger, it made me so stiff," she says in the YouTube video.

"It made me careful of the things that I always say or careful with how I present myself,” she shares, even mentioning that cultivating such an image is a "trap."

“For celebrities, it comes so naturally to always think what public perception would be, what they would say. It’s, like, automatic... It’s part of us already, and it’s so hard to get yourself out of that trap."

“I feel, like, I’m at a point in my life where, in my career, that what you see is what you get," she says. Julia entered the show biz industry when she was only nine years old.

“I don’t put an effort anymore to put up a façade to satisfy the image that you have of me in your head.”

In line with this, Julia says that she'll stay true to who she is.

“Right now, it’s like I don’t want to sacrifice my freedom as a person just because I’m afraid of who I’m gonna disappoint or who I’m going to upset."

“I’m going to be me. If it’s not going to match the image in your head of me... at this point, it’s not my problem anymore,” she says about freeing herself from thinking about her public image.

She also says that it's only natural for people to be affected by public comments, especially those that are negative. So what does happen when this negativity comes up?

Julia shares that dealing with negative comments is easy, but it's another thing when people get her family involved.  “What I don’t like witnessing or seeing happen is when they involve my family. You can say anything you wanna say about me, but don’t say anything about my family," she says.

Claudia also asked Julia about why she felt the need to portray herself in a way that isn't who she really is: “They already have an image of the person that I am. When you see me on TV, the roles that I play, they already think they know who I really am, who Julia is."

Julia also elaborates on celebrities making mistakes and how this is completely human: “I feel, like, when a celebrity makes a mistake, they celebrate even more. And they wanna dig deeper because it makes them realize, ‘Oh, they’re just like us. She’s like me.’"

"And instead of punishing themselves for their mistakes that they have done, they just rather punish somebody else for it.”

Watch the entire podcast below:

Bookworms, You Can Now Shop Online From National Bookstore