"I'm never gonna be affected by it. Because you don't know me, I don't know you, we can't judge each other." 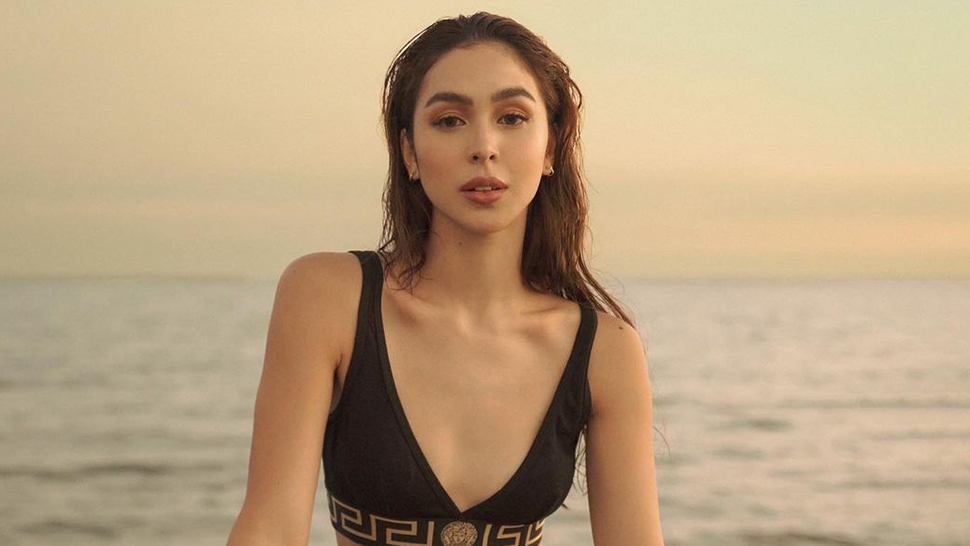 IMAGE BJ Pascual
"I'm never gonna be affected by it. Because you don't know me, I don't know you, we can't judge each other."
Shares
Share
Tweet

Julia Barretto kicked off her 24th year with a jaw-dropping birthday shoot that showed off her summer body. It was shot by BJ Pascual, who has been photographing the actress for years. In fact, Julia revealed that this is a shoot she's been dreaming of doing since she was 16!

After the photoshoot, the pair sat down for a candid interview for BJ's YouTube channel. They first looked back at some of their favorite projects together and the milestones in their careers. BJ fondly recalled having Julia on the cover of his first book, as well as shooting her for the cover of Preview when she was 16 years old.

BJ then went on to ask the actress more questions, one of which being how she deals with bashers and haters. Julia confidently answered, " The older I'm getting, I'm slowly starting to realize how important it is to compartmentalize things—what matters and what doesn't matter."

She added, "So sometimes it's when the opinion from people who don't have a significant role in your life and who really don't matter to you, who you don't even know—I'm never gonna be affected by it. Because you don't know me, I don't know you, we can't judge each other. It's just not possible."

According to Julia, her early start in show biz and being in a celebrity family have also taught her one very important thing: "Whether you do something good or bad, people will always have something to say. So keep going. Keep doing you and, wala, may masasabi eh. Kahit na ang ganda na ng ginawa mo, meron pa rin silang masasabi."

BJ then asked Julia if she's ever responded to a basher, to which the actress admitted that she rarely does. "Hindi ako mapagpatol pero parang pag may mga nagc-cross na ng line, I will answer but never in a bastos way. I won't pay back bad for bad. I believe in paying back good sa bad. Fight the good fight of faith, 'di ba sabi sa bible," Julia explains.

When Julia does respond to a hate comment, she says she always wishes that person well. She continues, "I kinda look at it like maybe they're not okay, maybe there's something they wanna improve in their life or change about their life na hindi pa nababago. I just don't wanna judge also because I know what it's like to be judged."