JUST IN: Jinkee Pacquiao Is One Glamorous Ninang at a Wedding Wearing Accessories Worth at Least P10 Million|Read more »
Culture | By Katrina Maisie Cabral - Sep 11, 2022 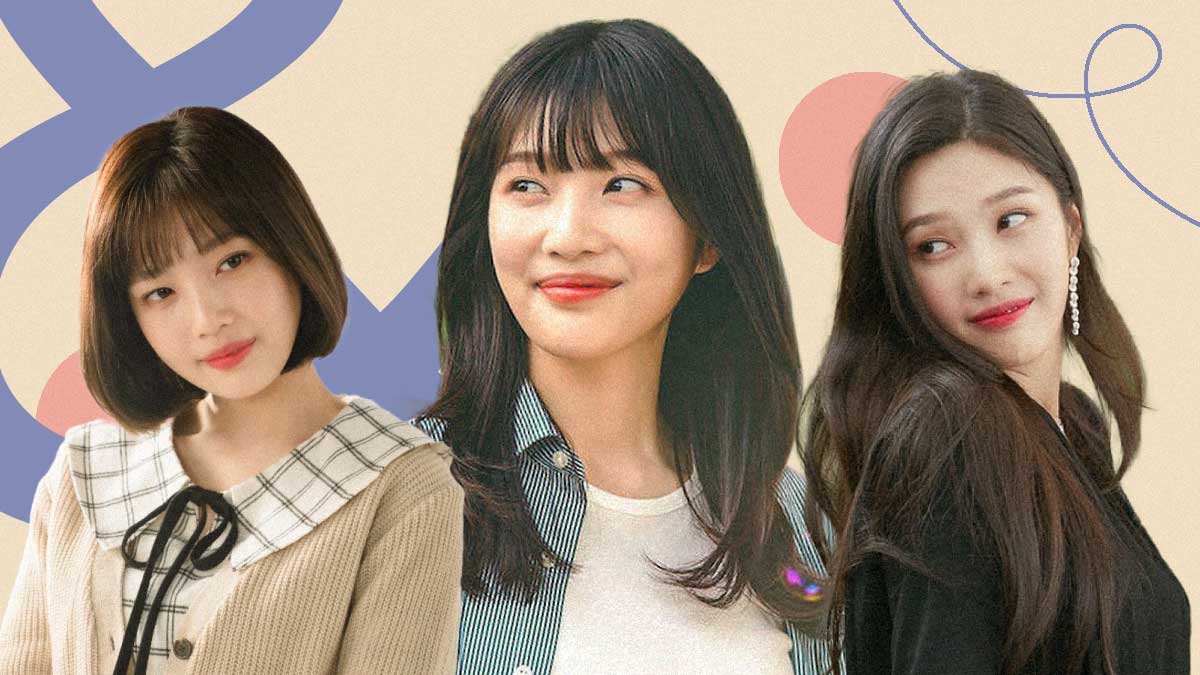 IMAGE (LEFT TO RIGHT) The Liar and His Lover/tvn, Once Upon a Small Town/KakaoTV, The One and Only/JTBC
The girl group’s lead rapper is also an up-and-coming acting force!

K-pop idols venturing into the world of K-drama isn’t an all-too-odd thing. But once in awhile, we spot stage aces that could very well conquer this different sort of performance. One such case? Red Velvet’s resident lead rapper Joy.

Since her first stint as lead in 2017’s The Liar And His Lover, the multi-faceted entertainer has bagged acting awards and nominations, proving that her acting chops is worth keeping a keen eye on. What’s next for her, you ask? Well, you’ll have to read on. Check out below for a list of dramas starring the actor side of Joy, in all its full, must-watch glory.

Based on Park Ha Min’s web novel Eojjeodaga Jeonwonilgi, this latest pastoral drama zeroes in on city dweller Han Ji-yul (Cheo Yeoung Woo), a veterinarian from bustling Seoul. After he receives a mysterious-sounding phone call from his grandfather, he finds himself arriving in humble Huidong Village, the home of his beloved hal-abeoji and his animal clinic. But what welcomes Ji-yul isn’t his relative or a flurry of chaos, but the presence of police officer Ahn Ja-young (Joy), a village resident tasked to run the clinic while his grandpa is off to Europe.

After being abandoned by her parents as a child, Pyo In-sook (Ahn Eun Jin) has always been making ends meet. Now an adult scrubbing customers at public bathhouses, her past has afforded her a hardened persona, with her feelings tightly kept under lock and key. When a terminal illness suddenly strikes her, the dark cloud of her own mortality looms like a threat.

While receiving treatment at a hospice, she chances upon the key characters that might forever alter her remaining years: Seong Mi Do (Joy), a social media influencer, Kang Se-yeon (Kang Ye Won), a lonely neglected housewife, and Min Woo-cheon (Kim Kyung Nam), a contract killer. When the three women make a pact to end the life of a person who has wronged them in their lifetime, they’ll also come to terms with their bottled wrath and their numbered days.

The rich and idle twenty-somethings of Seoul take center stage in this loose adaptation of the 18th-century French novel Les Liaisons Dangereuses by Pierre Choderlos-de-Laclos. Playboy heir Kwon Shi-hyun (Woo Do Hwan) strikes up a bet with his friends to complete a seemingly impossible task: Seduce the hardworking student Eun Tae-hee (Joy) and make her fall for his infamous charms. The only caveat? With the demise of her parents’ marriage, Tae-hee is hellbent on shunning notions of romantic love.

With his creations seemingly woven like gold, genius music composer Kang Han-gyeol (Lee Hyun Woo) has the music industry fawning over whatever he makes–including the songs behind hit band Crude Play. But as the rich and famous know, success isn’t everything that it’s cut out to be. As the pressures pile upon him, Han-gyeol withdraws for the simpler side of life by living under a new identity, yet his other persona seems to trail around him like a ghost.

Enter Yoon So-rim (Joy), a high school student with a voice straight from the angels. Han-gyeol, drawn by this, finds himself enchanted. Little does he know, she might be the missing factor that’ll pull him back into his troubled past.

Sparks fly, but their opposing ideologies create an explosive fire of their own. After failing to find a compromise, they part ways, only to meet in the battlefield of the fictional war-torn country of Uruk.

Despite not actually acting in the show, Joy and other girls of Red Velvet make a performance cameo for the series finale! This would mark as the lead rapper’s first foray into the K-drama realm, and judging from her growing acting creds, the rest was history.