LOOK: Here's How (and Why) Bela Padilla Decided to Uproot Her Life in Manila and Move to London|Read more »
Culture | By Jam Nitura - Jul 28, 2020 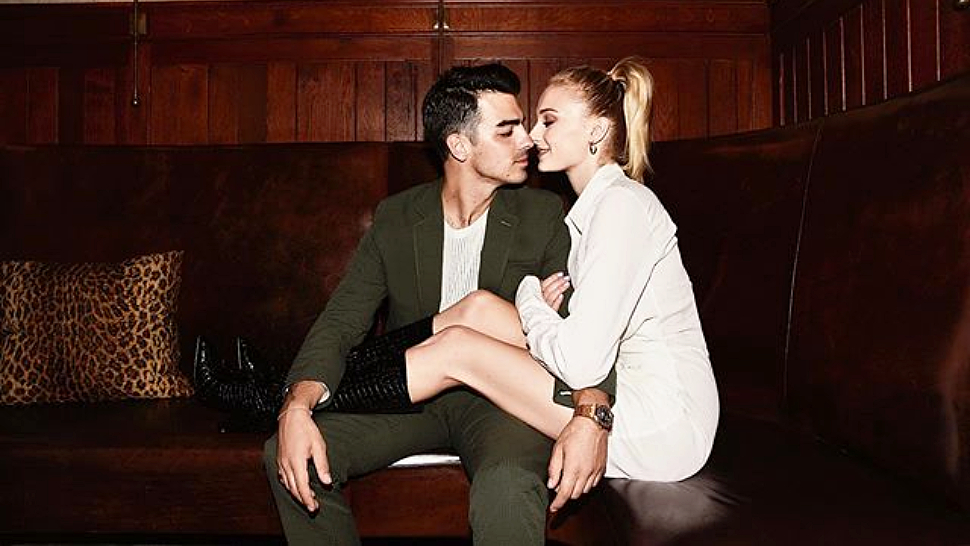 Joe Jonas and Sophie Turner are officially the proud parents to a baby girl!

TMZ first broke the news hours ago, reporting that the Game of Thrones actress gave birth last week, July 22, at a Los Angeles City hospital. The couple’s camp has since confirmed the news to multiple international media outlets including CNN, People, and Entertainment Tonight.

"Sophie Turner and Joe Jonas are delighted to announce the birth of their baby," reads their statement to People. Meanwhile, the newly-minted parents are absolutely “over the moon” with their gorgeous little one who they've reportedly named Willa.

"The couple is already obsessed and can't stop gloating about their new addition. The couple is taking time to enjoy this special moment and have only shared the news and updates with family and friends," their representative tells Entertainment Tonight. "With the pandemic, Joe and Sophie have been very cautious about who is around them and their little girl."

Joe and Sophie first tied the knot twice last year. The first being a surprise affair in Las Vegas, before hosting a bigger ceremony at the Château de Tourreau in Sarrians, France two months later. They’ve since kept intimate details about their relationship considerably low-key, particularly when it came to Sophie’s pregnancy, which made headlines last February after the actress was snapped with her noticeable baby bump.

The pair has stated that they’re currently cherishing their time spent at home together ever since the COVID-19 lockdown.

"We're having a good time. We got married last year, so we're new to this, so we're still enjoying that time. Also, we were on tour for what feels like more than a year, so being home is kinda nice,” Joe tells SiriusXM. "We appreciate and we know that time for ourselves is important. So, I'll do my thing, she does her thing, even though we're all under one roof. I think that's been helpful for us."

Now with the addition of their bundle of joy, we’re sure the two definitely have no qualms about being glued to their homes a little bit more.

Where To Buy Aesthetic Home Decor That Celebrates Your Womanhood