SHOP: The Preview Beauty Bag Is Officially Here and It's the Ultimate Steal|Read more »
Culture | By Marj Ramos Clemente - Sep 21, 2020 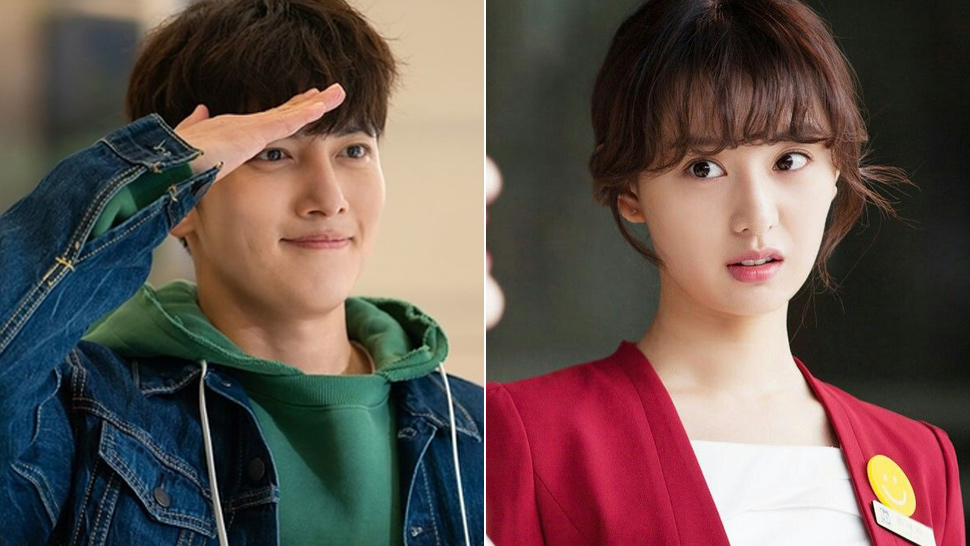 IMAGE SBS/Backstreet Rookie, KBS2/Fight for My Way
It will be led by the director of "It's Okay to Not Be Okay."
Shares
Share
Tweet
Comments