WATCH: You Have to See the "Stranger Things" Kids Watching a Pinoy '80s Horror Film|Read more »
Culture | By Jam Nitura and Marj Ramos Clemente - May 2, 2022 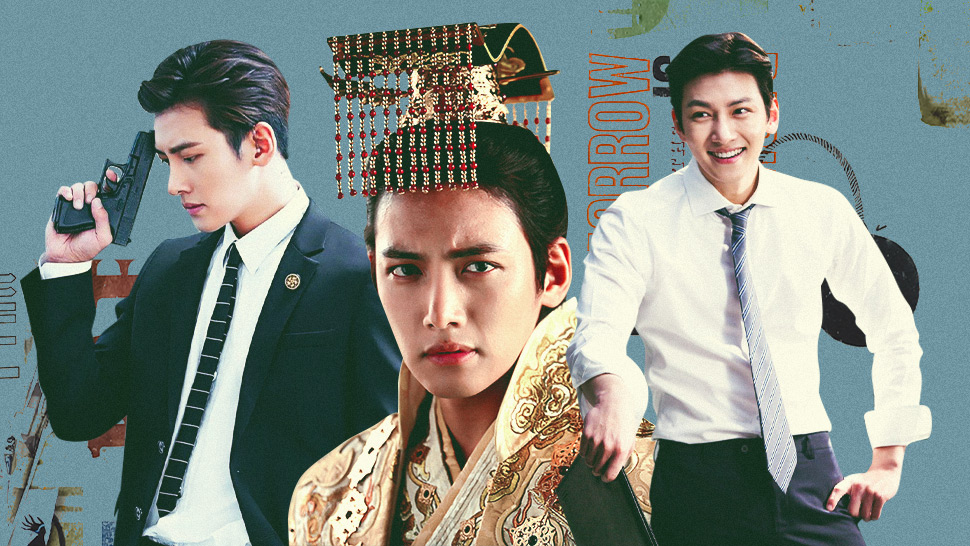 A show that put Chang Wook's name on the map, this epic historical drama centers on Empress Ki. Once a nameless Goryeo-born woman, she rises up social ranks after being taken to the Mongol Empire against her will, and ends up marrying Yuan dynasty emperor Ta Hwan, as portrayed by Chang Wook. The actor even contributed to the the drama's official soundtrack with the song To the Butterfly.

After being framed for his girlfriend's murder, mercenery soldier Kim Je-ha (Chang Wook) returns to Korea from Iraq and seeks revenge on the man who he believes actually had his lover killed. In order to do so, he agrees to be the bodyguard to high-profile personality Choi Yoo-jin, a company owner and the wife of presidential candidate Jang Se-joon. Things get complicated quick when Je-ha is soon assigned to protect Se-joon's illegitimate daughter, Go An-na, who he ends up developing feelings for.

Chang Wook portrays prosecutor Noh Ji-wook on Suspicious Partner. The story starts as he’s mistaken for a molester by prosecutor trainee Eun Bong-hee. The pair soon remedy the awkward misunderstanding and find themselves working together to catch a psychopathic murderer on the loose, where Bong-hee turns up as a suspect.

A romantic comedy with a twist, Melting Me Softly trails the lives of a man and woman who partake in a 24-Hour Frozen Human Project for a variety show. The problem is, instead of waking up a day later, the pair come back to their senses after a whole 20 years have passed. With their apperances staying the same, and their loved ones having aged, they now have to navigate the new world they've woken up in.

Chang Wook plays Park Jae-won, an architect who loves the city. He encounters a “camera thief” one summer night and has been unable to forget her since. Meanwhile, his love interest, portrayed by Kim Ji Won, is named Lee Eun-oh, “a freelance marketer who spontaneously decides to adopt a false identity in an unfamiliar place.”

Yoon Ah-yi is a diligent student struggling to make ends meet after both her parents left her with her younger sister. Her tedious life takes a turn for the whimsical when she meets Lee Eul, played by Chang Wook, a mysterious performer who makes her believe in magic.