One set of earrings alone could be worth at least P610 million! 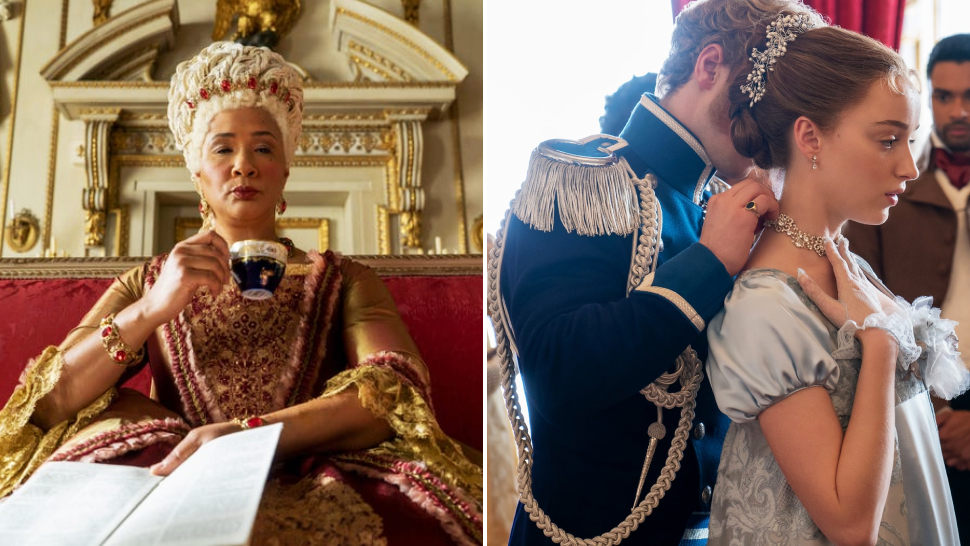 IMAGE Netflix
One set of earrings alone could be worth at least P610 million!
Shares
Share
Tweet
Comments

There are many factors that make Bridgerton such a work of art, including the mesmerizing costumes and the beautiful Regency-era furniture that were custom-made for the show. Others might argue that it’s also thanks to the appearance of several attractive characters like the Duke of Hastings (Rene-Jean Page). However, a sure scene-stealer has got to be the ostentatious jewelry that were on full display all throughout the show, just casually dangling on the necks of the debutantes.

Inside the world of Bridgerton, all the diamonds and gems don’t seem like a big deal at all. But did you know that a lot of these jewelry actually cost millions of pesos? While an exact price has yet to be disclosed by Netflix, jewelry experts at Steven Stone have said that one piece alone in the series could have an estimated worth of up to $12.2 million or a whopping 610 million pesos! Now, who might that outlandishly lavish accessory belong to? Find out below!

In episode four, Prince Friedrich (Freddie Stroma) offers Daphne Bridgerton (Phoebe Dynevor) a stunning diamond necklace that’s fit for any princess. It features five 10-carat diamonds and is said to be worth $6.1 million or P305 million.

A cheaper alternative to Daphne’s remarkable white gold necklace is the gold pear-shaped piece often seen on her in previous episodes. Don’t be fooled though, just because it costs a few million dollars less doesn’t make it any less expensive as its estimated worth is at $1 million or at least P50 million.

With over 100 carats of diamonds, Lady Danbury’s (Adjoa Andoh) White Gold Tiara is worth over $8.7 million or P435 million. In the exact same ensemble, she pairs the tiara with a gorgeous Marquise necklace, which is approximated at $5.2 million or P260 million. Now that’s one expensive outfit.

It’s no surprise that the most expensive piece on the show would be worn by the Queen herself. Her set of gold and ruby earrings is likely to be valued at around $12.2 million or a whopping P610 million!

Marina Thompson’s (Ruby Barker) elegant necklace, which she was seen wearing to multiple balls, is likely to cost around $2.6 million or P125 million in the real world.

These 9 Korean Celebrities Will Convince You To Try Film Photography 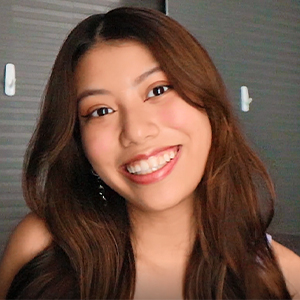 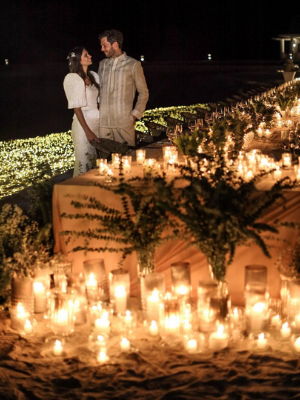