Including the secret to her glowing skin! 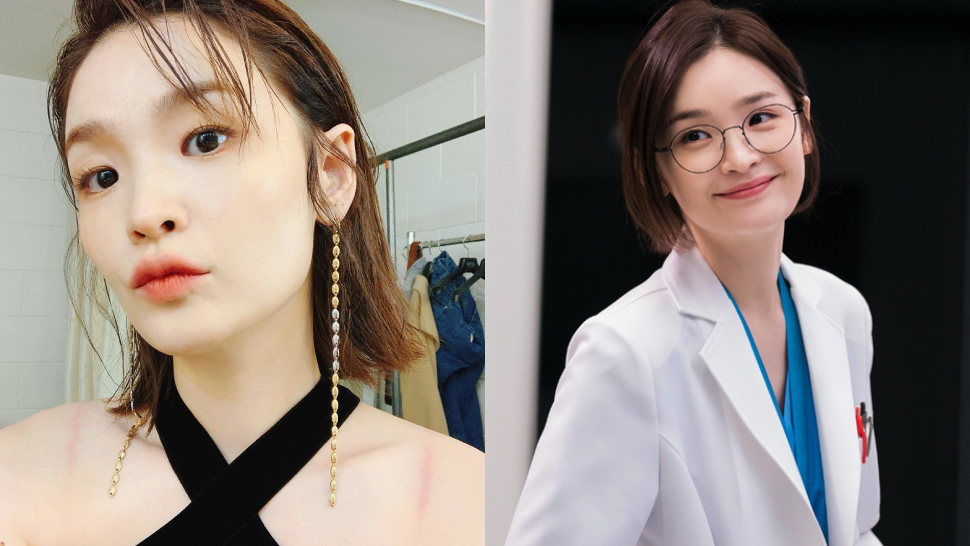 Did you know that the Hospital Playlist crew took a gamble on Jeon Mi Do when they cast her for the role of Chae Song-hwa? At the time, Mi Do’s name was virtually unheard of in the TV world since she had only appeared on one K-drama prior to her audition for the medical show. It’s a good thing they risked it all for the actress because, if the show’s high ratings and second season are any indication, they’re decision definitely paid off. Besides, we can’t imagine anyone else playing the upbeat character but Mi Do. If you love the actress as Song-hwa just like us, then you’ll like her even more in real life.

Here are 10 fun facts you should know about Jeon Mi Do.

Mi Do may only have a handful of onscreen credits, but that’s simply because she’s spent most of her acting career onstage as a theater star. The now well-respected and veteran thespian appeared in her first professional play in 2006, titled Mr. Mouse.

Contrary to her tone deaf character on Hospital Playlist, Mi Do actually has the voice of an angel. Aside from doing straight plays, she often gets cast in musicals and has even been recognized by award-giving bodies for her impeccable talent. She’s been hailed Best Actress thrice for her performances in the musicals Once, Sweeney Todd, and Maybe Happy Ending. The rest of her nominations and trophies were earned after netizens and TV critics alike took notice of Mi Do on Hospital Playlist, which includes a Best TV Actress nod at the prestigious 56th Baeksang Arts Awards.

4. You can also watch her on “Mother” and “Metamorphosis”.

Before Mi Do shot to fame in 2020, she first debuted as a TV actress in the 2018 tvN suspense drama Mother. The small stint required her to play the role of a mom on the show, which was top-billed by Mine actress Lee Bo Young. Mi Do was cast for her first movie a year later, appearing as yet another parent in the psychological horror film Metamorphosis.

5. She learned to play the bass for "Hospital Playlist".

Considering a vital part of the series involves the main cast forming a band, the five leads learned to actually play their respective instruments for the show. For her part, Mi Do took up the bass a summer before they started filming. “We all practiced on our own, and then we finally got together to play. We had sessions before filming started, and we met up often,” the actress told News1. “When we started filming, we were all already close, so it was very easy.”

6. She auditioned for a different role on "Hospital Playlist".

Clips of Mi Do auditioning for Hospital Playlist were released last year, and apart from her trying out for the role of Chae Song-hwa, she also read lines for Shin Hyun Bin’s character Jang Gyeo-wool. After receiving heaps of praise from the casting directors, Mi Do said, “I always approach a project with the mindset that I’ll give twice the value of the money that I’m given,” before assuring them that she’ll accept any role they give her, no matter how big or small.

If you’ve ever wondered what Mi Do’s style is like, she mentioned in a recent interview with The Edit that she prefers minimalist designs over extravagant ones. Case in point: her everyday bag is a sleek, black backpack from Italian brand Mandarina Duck. Even her favorite mini handbag from the same brand sports a simple mustard color.

Yep, this cherub beauty is already happily married. Mi Do tied the knot with her non-showbiz husband back in 2013.

9. She brushes her teeth first thing in the morning.

The secret to Mi Do’s smooth and glowing skin? Brushing her teeth first thing in the morning, apparently. In the same interview with The Edit, the actress shared that instead of drinking water, her morning routine always begins with her and a toothbrush “Did you know that in the morning germs or bacteria will be present in your mouth because they stayed active during your sleep? I don’t eat or drink anything before I brush my teeth,” said Mi Do. “Seriously, it has transformed my skin tone…My skin is on the brighter side but it didn’t look this clear before.”

Originally set to private, Mi Do made her Instagram public at height of Hospital Playlist’s fame last year. Upon doing so, she was shocked to see her followers quickly jump up to 70,000. She has way more now, obviously, and you can add to that number by following her on @mido_ring.

This Is What The Future Of Moon Living Could Look Like 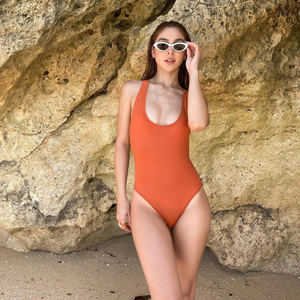 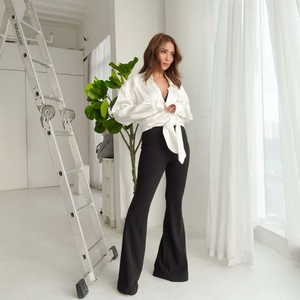 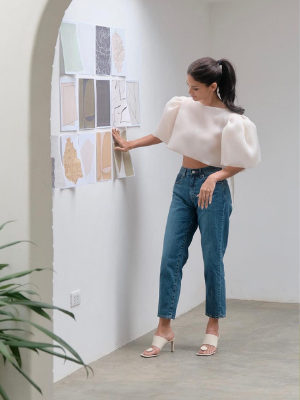 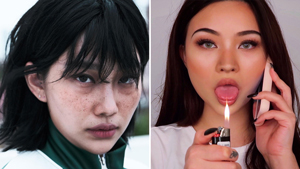 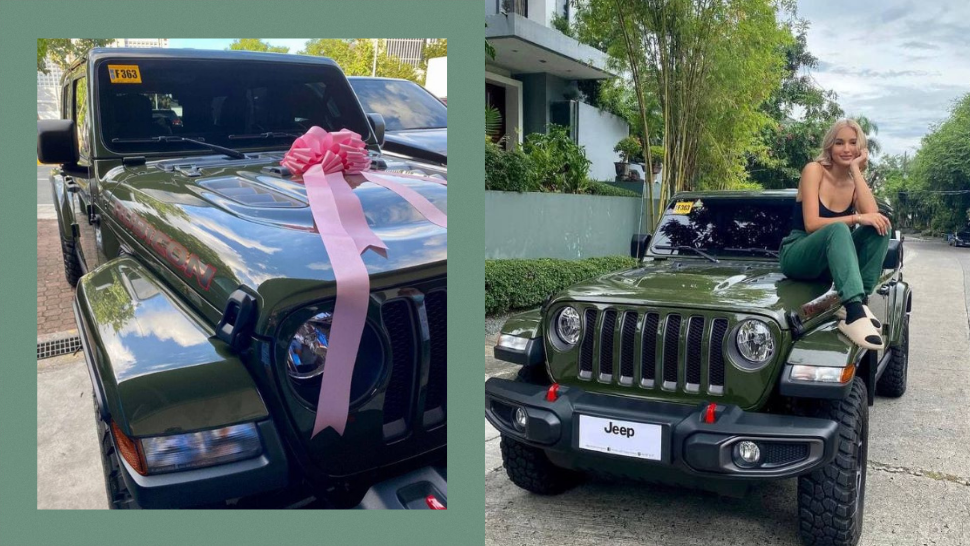